Well, now I want to you to play the opposite game, find the correspondences between two apparently different pictures.

Letâ€™s have a look at both of them:

Well, they really look alike, donâ€™t they? However, we must admit that this rogueware has not copied us completely, as it has taken its name (Antivir) from another antivirus company, Avira.

This is just another trick they use to deceive users and make them think these programs are reliable. 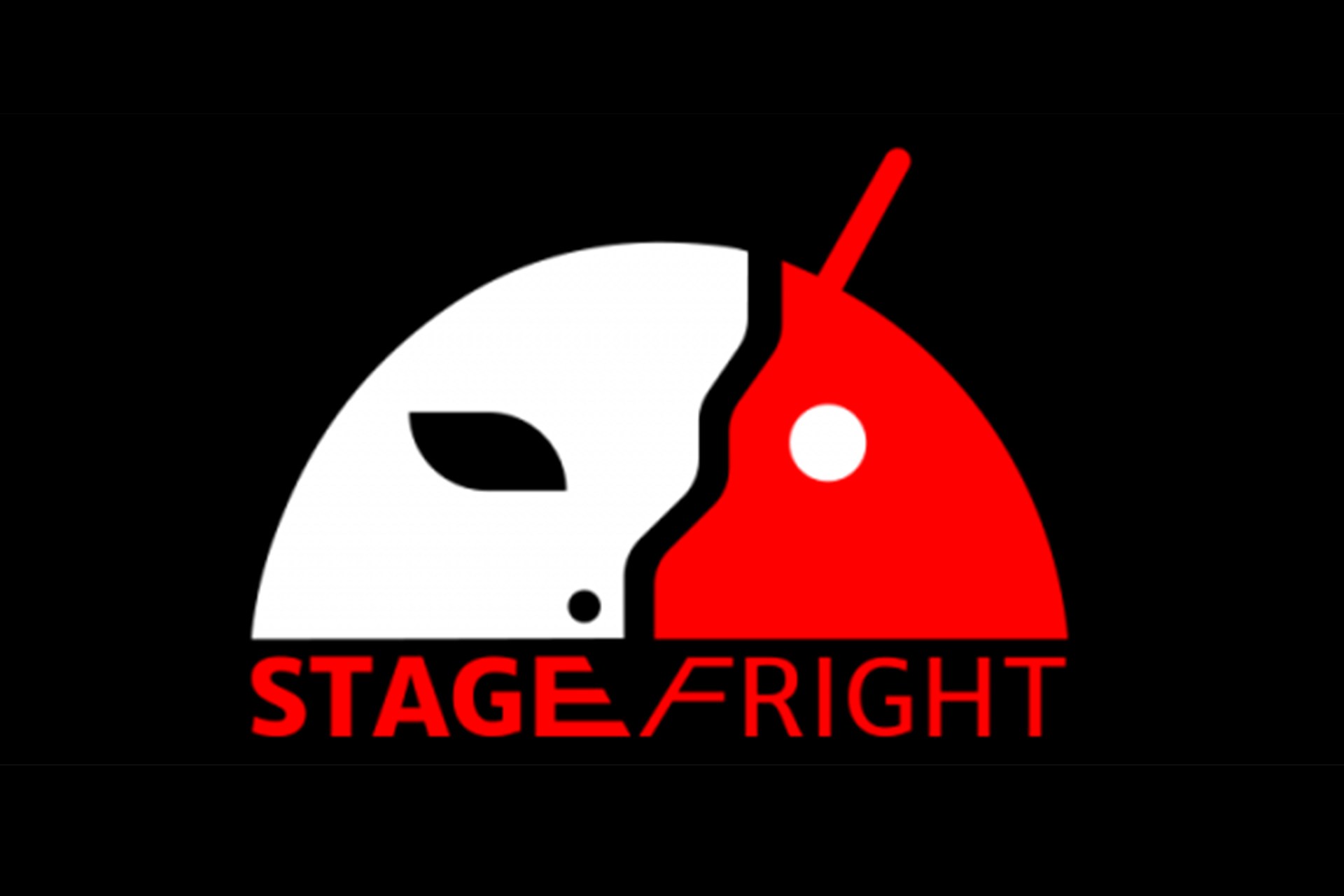