Due to the artistic nature of cybercriminals, they never run out of ideas. After using social media, popping up fake-av, hacking into websites… what’s more?

We’ve discovered a rogueware campaign using “useable apps” to distribute rogueware. When the victim runs the binary, this rogueware will run and pop up “Installing Flash FLV Player”:

Right after we spotted that, we found another rogueware doing almost the same thing. This is more interesting and colorful. We shall name it, the updated version:

No doubt, this is a more colorful version, and maybe XVID means something more interesting ?

Our final word? Most of the common media players will be able to play most of the video formats. You don’t need a “Special Player” to play yet another video format. 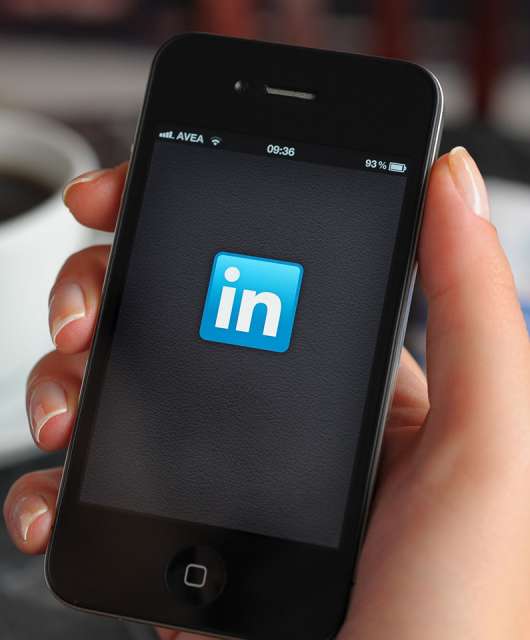