One of the active servers of the Zunker we mentioned yesterday installs another bot.

This Zunker installs another bot, which we detect as Bck/Barracuda.A. This bot allows DDoS attacks to be launched and turns affected computers into proxies.

The following image is displayed when we log in through the control panel:

In this screenshot, we can see that there are 14,788 bots, 647 of which were connected at that moment.

There are also 3866 proxies, 171 of which were connected at that moment.

In the screenshot below, we can see how the data to launch DDoS attacks is entered:

Selecting this option, we can see the proxies: 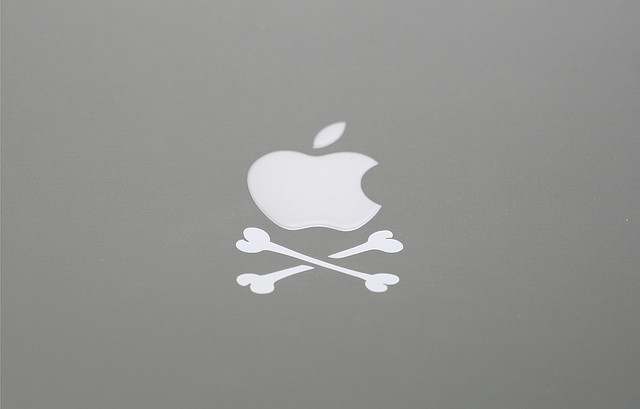 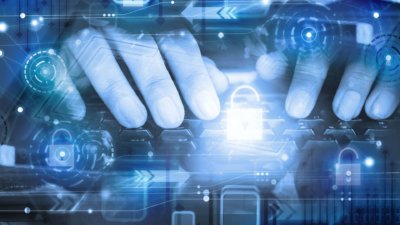 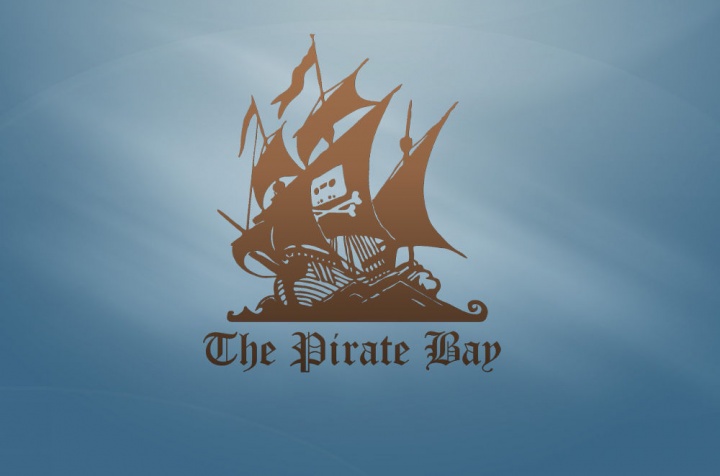