In mid-March of this year, the attack surface suddenly increased in size. From that moment on, a large proportion of the world’s population have been working from home, outside the company network. Some of them have even been using their personal computers. All these factors increase IT systems’ exposure to multiple cyberthreats, since IT teams have less control compared to when the entire staff is working in the office.

Another aspect that significantly increases the attack surface is caused by vulnerabilities found in applications and operating systems. An endpoint exposed to one or more vulnerabilities can be the perfect gateway for a cybercriminal to make their way onto your corporate network.

Managing vulnerabilities and their corresponding patches is a complex task at the best of times. However, now that remote work has become so widespread, it is clear that applying critical updates is, for many organizations, more difficult than ever.

Why aren’t these vulnerabilities patched?

Regardless of how critical they are, patches tend to be a nuisance for IT administrators: prioritizing and rolling out updates is a costly task; not only are there many updates to install, but installing them often means investing time in restarting computers and servers, interrupting the workflow.

What is the solution to these problems?

Given how important patches are and how many cybersecurity issues they can resolve, what can be done to streamline the process of applying/deploying them? At Panda Security, we have the solution make the complex patch management life cycle for operating systems and third-party software.

Panda Patch Management does not require any new agents or management consoles, since it is fully integrated into Panda Security’s endpoint security solutions. It provides real-time centralized visibility into vulnerabilities, patches, pending updates, and unsupported or EoL software. What’s more, these capabilities cover devices both inside and outside the corporate network, making it easier to update the endpoints of remote workers, which is essential at the moment.

To help with this process, we’ve prepared a whitepaper in which we explain the complex patch management life cycle, from its purpose, identifying vulnerable assets, to deploying patches. Download the whitepaper here. 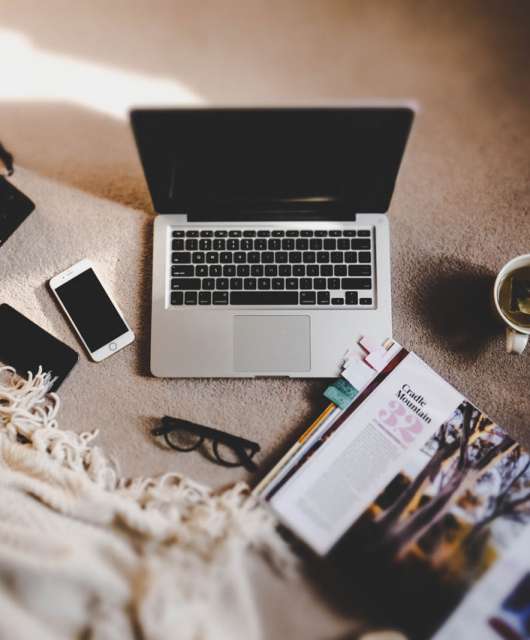 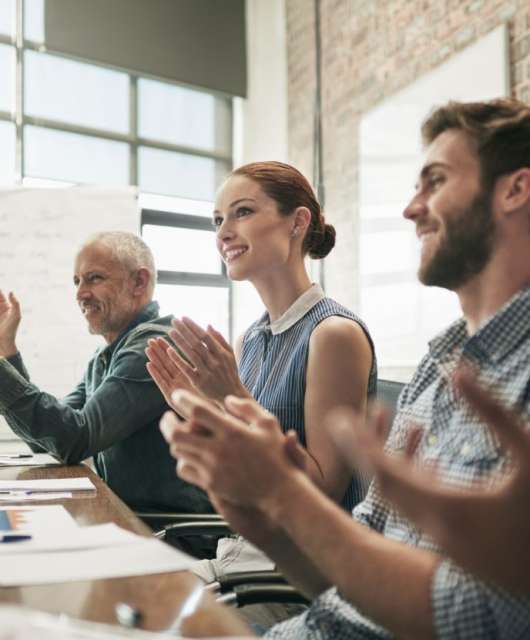 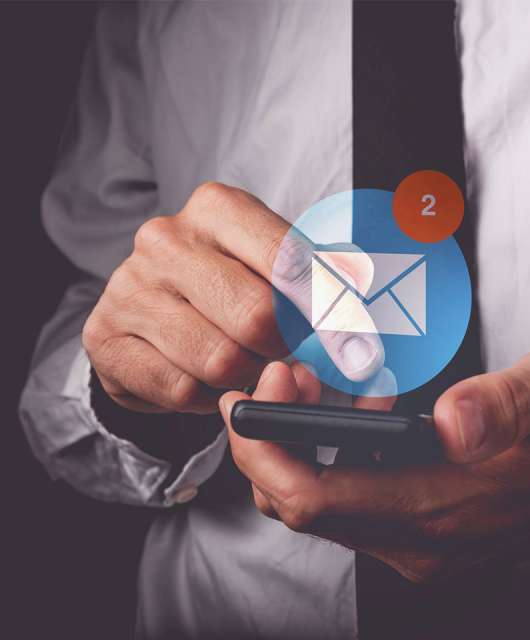 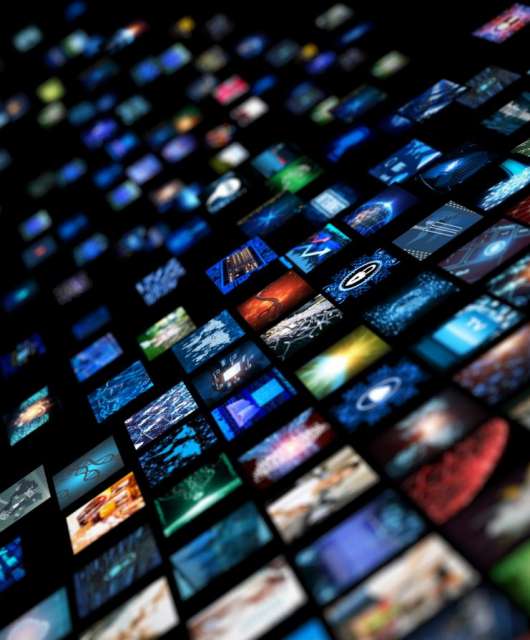 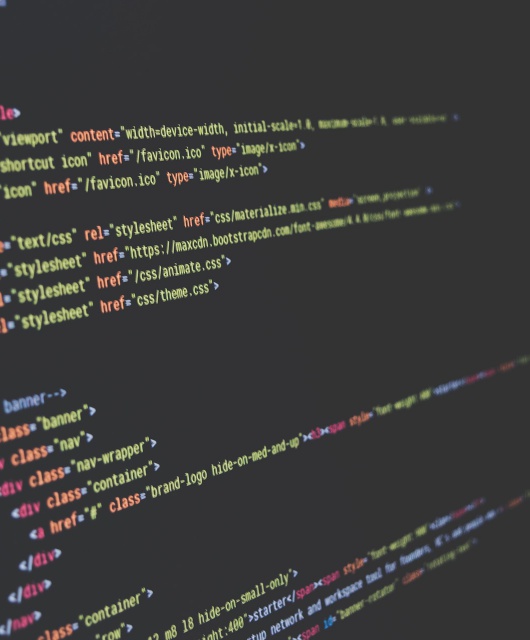