The melodramatic Conficker countdown is starting to resemble one of those never-ending TV soap operas; everyone is talking about it, but it never draws to an end. Well, at last the countdown is in the final straight, because if not we could end up with mass hysteria.

So let's see what new information there is about Conficker. It would seem that some opportunists are taking advantage of the notoriety of Conficker, downloading malware onto computers from domains that are ranked highly in Google searches for the name of this virus. It’s not surprising, when you see how widely the news is being reported.  Google Trends illustrates the point:

What is most interesting is the ranking of countries where this information is being most widely reported, and where most people are searching for this information. Bearing in mind the number of domains that are downloading malware by exploiting the interest in Conficker, without actually having any connection with it, it is likely that although people in these countries may escape the wrath of Conficker, there may still be users who have downloaded other Trojans simply by searching for news about Conficker… Ironic really. Perhaps on April 2 we will be talking about another epidemic in Indonesia or Austria…

What new information is there about Conficker? Absolutely none, other than everyone is waiting with baited breath to see when the apocalypse starts. This all takes me back to when, in the laboratory, we had a calendar for marking the payload dates of notorious viruses such as Friday 13 or Barrotes. So does this mean we are returning to the days of epidemics with payloads and countdowns?

Paradoxically, while we are all waiting to see what happens tomorrow, who knows what is actually going on in the background, and how many people are lining their pockets thanks to Conficker. And to get back to soap operas, what are the odds on a happy ending to the Conficker saga? 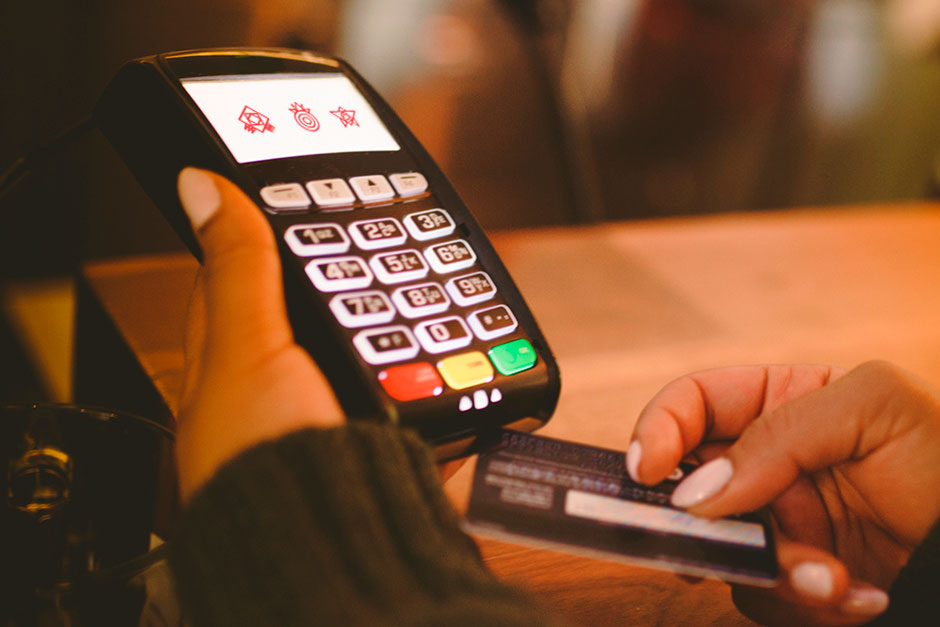