The Federal Bureau of Investigation (FBI) warned about rising crypto scams. Over the last couple of years, approximately 244 victims have lost nearly $43 million after being tricked into installing fake crypto apps. Criminals have been contacting financial institutions and investors predominantly located in the USA. They have been convincing them to download malicious software that drains their wallets with virtual money. The infected apps are initially presented as legitimate tools that can improve user experience and provide ways for investments. However, the victims were hugely defrauded of their cryptocurrency instead of being awarded with better performance and robust investing options.

The incidents occurred between Nov 1st, 2021, and May 13th, 2022. The fraudulent apps used by the hackers include names such as Supayos and YiBit. In a few cases, cybercriminals were able to convince the victims to deposit funds into wallets controlled by the fraudsters and keep them there. When customers tried to withdraw crypto from the accounts, they were told they needed to pay fake taxes on the funds they got out of the wallet. Some victims agreed with the terms and paid the taxes, but the fraudsters disappeared with the crypto funds and the actual tax money.

FBI recommends financial institutions must be more vigilant and educate their customers and employees about potential attacks of this type. Investors are advised never to download investment applications recommended by people they have never met. Suppose investors or financial intuitions are invited to install an app. In that case, they should always ensure that the app is legitimate before installing it on smart devices such as PCs, laptops, smartphones, and tables. FBI believes one of the signs to spot fraudulent apps is if the app appears buggy and is not functioning correctly.

If you or anyone you know becomes a victim of a crime, it must be reported to the nearest field offices of the FBI. Potential victims or people who believe fraudsters have approached them could also contact the FBI via the agency’s Internet Crime Complaint Center.

The government agency would then ask you for more details, including the date, time, location, and other information that could help them identify the attackers and help you get your crypto assets back. FBI did not confirm who was behind the attacks and if the attacks were coming from private individuals or were backed by foreign governments. The FBI also did not disclose whether they have been able to return some of the money stolen from the financial institutions and investors and if they know the whereabouts of the stolen funds.

High-end antivirus software solutions could also spot fake and malicious apps. The more prepared you are, the less likely you will become a victim. 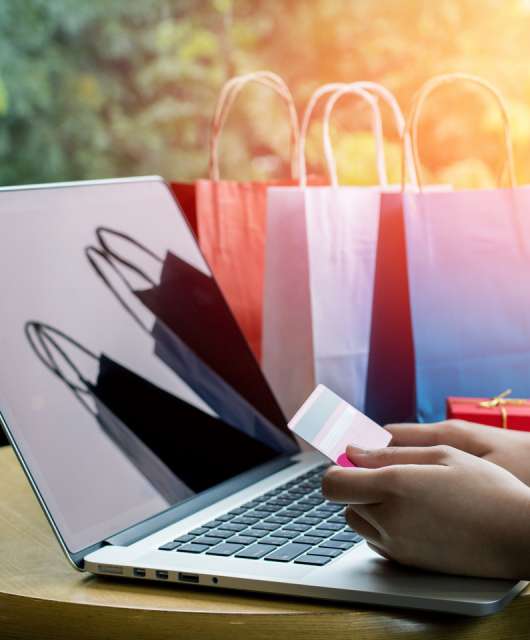 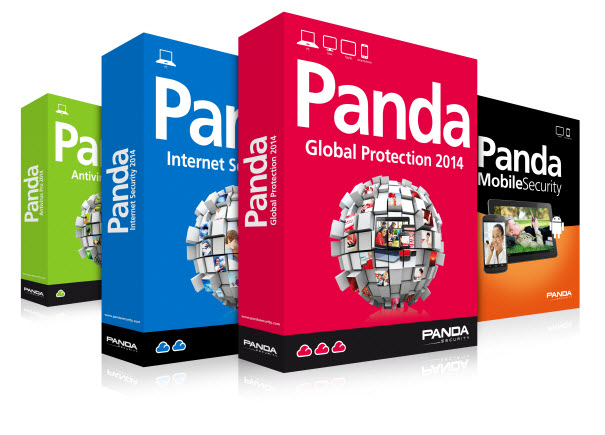