Earlier this year, Microsoft unveiled its Fluent Design System, a new design language for the Windows 10 interface, announcing at the same time a number of changes to the company’s software in the future. This week, the Redmond company has finally rolled out the first phase of the new system, as part of the Windows 10 Fall Creators Update.

The launch has been accompanied by a video showcasing some of the new design changes to Windows 10, although it doesn’t reveal much information about any of the future additions. The video offers a sneak peek of various components and apps that have been redesigned with new visual effects that aim to give Windows 10 more texture, depth and visual responsiveness to inputs. The new Fluent Design will roll out gradually, starting with its own apps and elements like the Start menu, Action Center and notifications. Microsoft has stated that these are just the first steps of the project and that new features and capabilities will be introduced in the future.

Fluent Design System is designed to be the successor to Microsoft’s Metro design and will appear across apps and services on Windows, iOS and Android. Microsoft is focusing on light, depth, motion and scale, with animations that add a sense of fluidity during interactions, in contrast to the minimalistic, tile-based interface of the past. Besides incorporating the first phase of Fluent Design System, Windows 10 Fall Creators Update also introduces OneDrive Files On-Demand, a new feature that allows users to access their documents without having to download them. Microsoft Edge has also been improved, incorporating a new tool to manage Favorites and the ability to import settings from Chrome. Finally, the operating system includes a new GPU monitoring option in the Task Manager.

More new features yet to come

We’re expecting to see even more changes in the next Windows 10 update, which is currently in development under the codename Redstone 4. Microsoft has started testing the initial features for this version, which is scheduled for March 2018. The main addition so far is a new Cortana Collections feature, which will see and remember users’ browsing habits. As Microsoft finishes its functionality tests, new information will be unveiled about the new improvements, in addition to a new Timeline feature that will let users resume sessions and apps on Windows PCs, iOS and Android devices more easily.

This update does not affect the operation of the Windows 10-compatible antivirus solutions available on the market, including the entire Panda Antivirus product line. So, installing a professional antivirus tool is not only possible, but highly recommended. In this context, the latest version of Panda’s antivirus solutions has the added guarantee of having achieved one of the best detection rates in the latest edition of the AV-Comparatives professional antivirus comparative review. 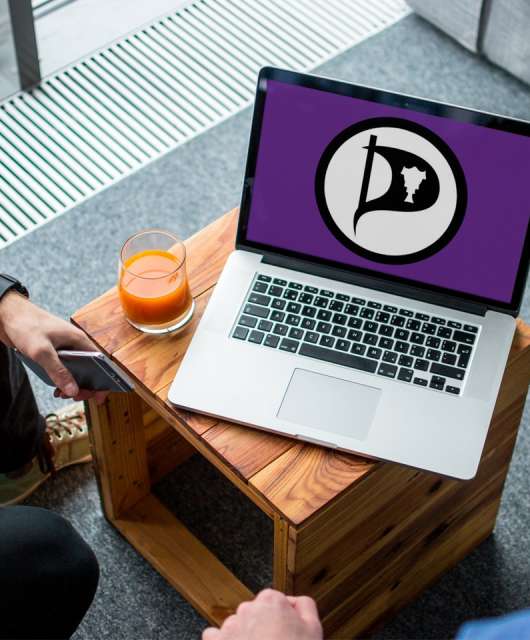 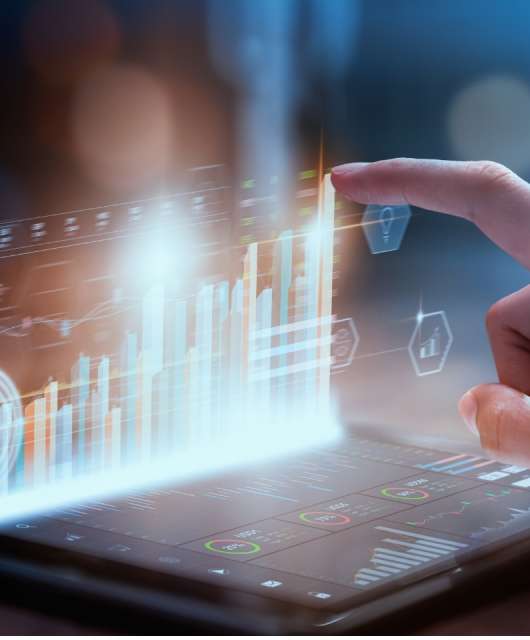 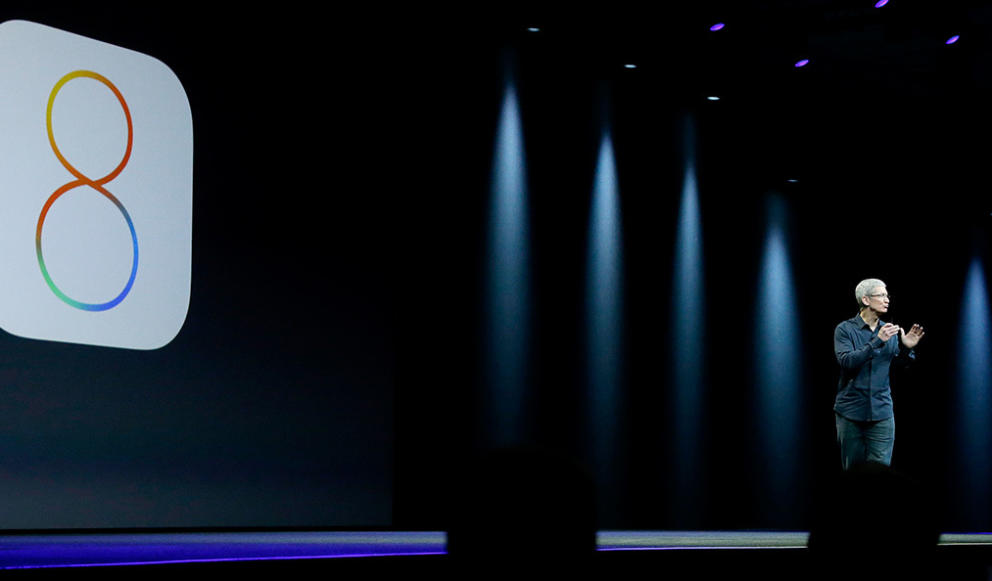 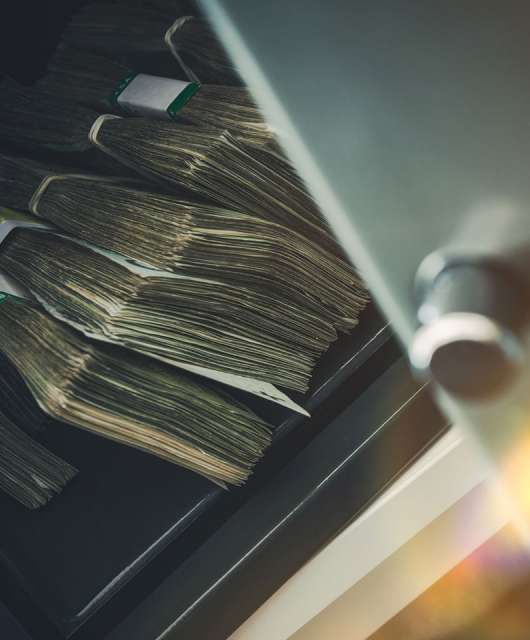