As we all are patiently waiting for 2020 to be over, it is easy to say that humanity has become significantly more dependent on technology, especially online communications. Nowadays, most of the communications that we do on personal and business levels are conducted online using smartphones, tablets, and computers. Many messages and video conferencing providers claim that they offer somehow encrypted services.

Encryption helps users protect data and privacy while messages or files are in transit or stored on a device. It provides a piece of mind that communications will not be intercepted, and stored files will not end up in the wrong hands even if the carrier device is lost or stolen. The Covid-19 pandemic has increased messaging and video conferencing apps’ usage even more as this year, video calling ended up being the safest way to visually communicate with relatives and friends. However, how secure are those encrypted communication providers?

In an ideal world, what you write on your smartphone would be only seen by you and the supposed recipient(s). Many messaging service providers claim they provide encrypted and secure ways for people to communicate. However, even when services such as WhatsApp or Messages are advertised as encrypted, they are not always as secure as you want them to be. Government agencies from all around the world continue to push Big Tech to provide backdoors to encrypted communication one way or another. If they have a court order, law enforcement agencies rarely get denied access into any account or device they want to peek in right here in the USA. The same goes for the rest of the world. Regulators have been putting a lot of pressure on WiFi networking companies too.

The EU has been continuously trying to beef up regional security by looking for ways to obtain lawful access to any data of interest. A regional court recently ordered a German encrypted email provider called Tutanota to find a way to monitor individual accounts. The email service provider has been fighting multiple court orders so far. The excuse for governments wanting to breach personal privacy has always been that their actions are aimed to maintain public safety and target only criminals such as terrorists, drug traffickers, pedophiles, etc. However, many governments fail to acknowledge that such cyber weapons are used to spy on lawyers and human rights activists critical to the government.

What happens when technology companies refuse to cooperate with requests coming from government agencies? The interested parties either continue the court battle or end up hiring companies offering cyber espionage services – Facebook has been accusing Israeli tech firms of hacking some of their heavily encrypted services such as WhatsApp to spy on activists and media representatives for years. Suppose governments somehow fail to put enough pressure on the company they are targeting. Then they end up using firms that provide “government-exclusive” spyware products and still get access to otherwise encrypted files and messages.

Even the world’s richest man got hacked last year, so no one is really safe. However, encrypted communications are needed for the masses, especially with the world moving with full steam to remote working. Ensuring online communications are protected, gives users a needed layer of security. At the end of the day, most hackers likely do not have access to sophisticated cyber weapons and cannot afford to collaborate with cyber-technology firms, but can sometimes phish their way into your otherwise encrypted files and messages. The additional security layers are the reasons that would prevent attackers from draining your bank account or committing identity fraud with stolen personal information. Both businesses and consumers need secure and private communication. 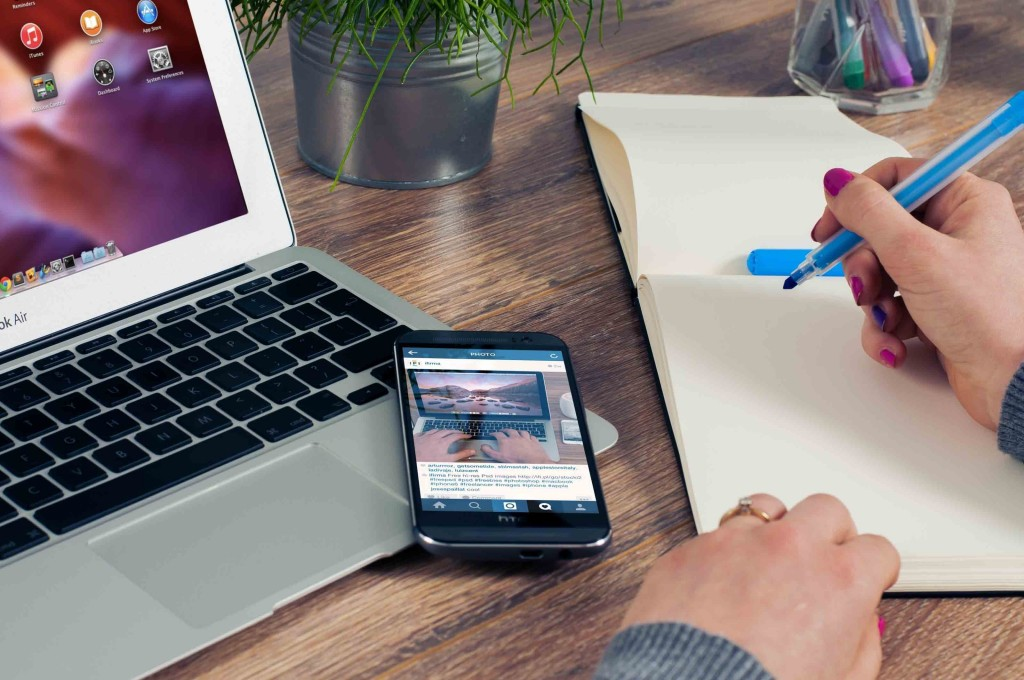