PandaLabs, the laboratory of Panda Security, warns in this, its latest quarterly report, that there has been a wave of cyberattacks where the security and information of various governments has been compromised.

A so-called cyberwar between countries has been present in the last few years, however, PandaLabs has detected a growing interest between countries in compromising the security and information of different governments. With that in mind, one of the most important attacks during this period was against the Hacking Team, which controls a multitude of cyberespionage and cyberattack tools for various governments around the world.

“This case is particularly worrying, as they have managed to decrypt the passwords of the most protected of systems”, explains Luis Corrons, technical director of PandaLabs. “The criminals not only wanted to know which clients used the cyberespionage services, which includes intelligence agencies and governments, but also which products they were using”.

This wave of attacks which took place in the third quarter of the year has also seen the Pentagon’s unclassified email system compromised. This was done via a very sophisticated attack which has the hallmarks of having a government behind it. What’s more, the FBI has confirmed that it has detected a growth in interest among terrorists in strategies for launching cyberterrorist attacks against the United States, which appear to be in their planning stages.

The PandaLabs quarterly report has also collected information on the number of new malware samples created in this period. Although this time of the year usually sees a drop in new samples, this year there has been 21 million new threats, which is an average of 230,000 per day.

To carry out their attacks, hackers are using Trojans which, with a slight difference, are the most common malware (69.15%) and also cause the most infections (77.64%). They are trailed by traditional viruses (11.34%), and special attention should be given to Potentially Unwanted Programs (PUPs), which are included in the Others category (7.96%).

“Infecting a device that is connected to the Internet with a Trojan is as easy as hiding it in a file that the victim downloads”, states Luis Corrons. “From then on, all of the information on the device, the organizations information, or user passwords are at risk”.

Controlling devices, the most common method

This quarter has confirmed that the Internet of Things now forms part of our digital lives. This also brings new risks and raises the chances of us being victims of an attack. As this Quarterly Report highlights, there are new methods that are being used to put our security at risk.

Attacks continue to be produce don social media and mobile devices, and now we are also seeing the emergence of techniques to compromise the routers of businesses and homes, leaving them under the criminal’s control without the victim even realizing it.

Businesses such as Jeep Cherokee and Land Rover have also seen their vehicles targeted. The latter had to inform its customers of a fault in the software of 65,000 cars which had been on sale since 2013. The fault allows criminals to unlock the doors via the Internet.

China remains the country with the highest infection rate 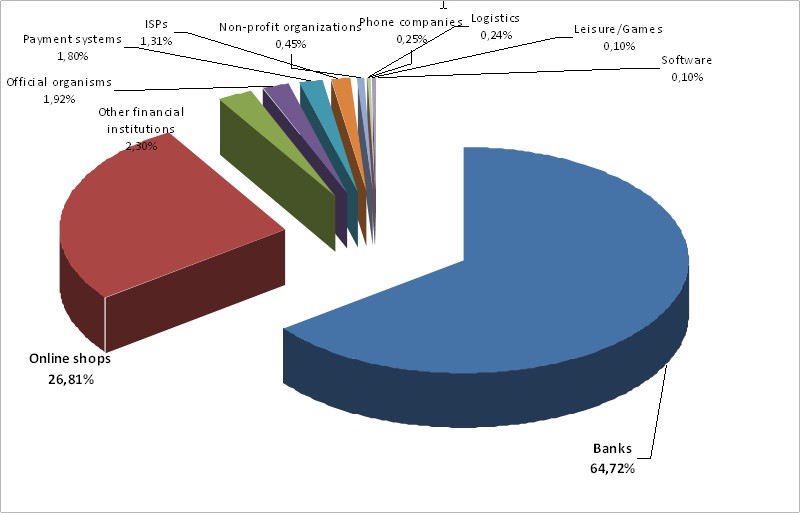