Right now, many countries are in a state of alarm, and people and organizations around the world are coming together to face the current coronavirus COVID-19 pandemic. Companies are also making efforts to streamline the adoption of new methodologies such as telecommuting in order to protect their employees’ health.

However, it also also the case that there are cybercriminals who are taking advantage of the situation to wreak havoc, such as the APT that has been using the coronavirus to spread its malware. What’s more, there have also been several ransomware campaigns that have exploited the pandemic to infect its victims, and the notorious botnet Emotet and the Trojan have also been using the situation to infect a greater number of systems.

Cyberattack on a research center

Along with the cyberincidents that have exploited this situation for their own benefit, there have also been a number of attacks that have had a direct impact on those affected by the pandemic. One example was the incident registered last Friday in the Czech Republic, where a coronavirus testing center was shut down by a cyberattack.

The attack came at a moment when the country had around 140 confirmed cases of Covid-19, and some 4,800 people were in quarantine. The research center at Brno University Hospital is one of 18 laboratories across the country that are carrying out tests for the new coronavirus.  It is estimated that since the outbreak began, the center did up to 20 tests per day.

It normally takes one day to get the results, but because of the cyberattack, those  carried out in the last few hours—estimated to be dozens—have been further delayed.

As the director of the hospital explained to the Czech News Agency (ČTK), the center’s computers started to fade gradually, and eventually had to be shut down. Employees were instructed by the center not to turn on their computers in order to try to contain the attack. As things stand, many details about the attack are still unknown, although the most likely cause was a ransomware attack.

Because of the cyberattack, all results had to be written manually, slowing down the diagnosis process at a critical moment for the country. Fortunately, not all systems were affected, and those used by the microbiology, biochemistry and radiology departments, among others, have not been affected.

The Czech National Cybersecurity Agency (NÚKIB) is now working to try to determine the cause of this incident. Because the country was already in a state of alarm when the incident occurred, investigators will treat it as a priority, and the exceptional circumstances will be taken into account when prosecuting the culprits.

Some malware operators avoid attacking hospitals. For example, the controllers of the ransomware Maze explained that “we don’t attack hospitals, cancer centers, maternity hospitals, or other socially vital objects.”

However, not all cybercriminals follow this ethical code. In fact, hospitals are a popular target for cyberattacks. There are two factors that can explain this: firstly, hospitals contain large amounts of personal data, which can be sold by cybercriminals. Secondly, many hospitals use outdated computer systems. This opens them up to increased risks due to the greater number of vulnerabilities in these systems.

Shield your IT systems

In these unprecedented times, hospitals are more vital than ever, and ensuring that they can perform their functions in times of crisis must be a priority. These institutions’ IT systems are an essential tool for the good of society as a whole.

In order to protect these computers at all times, it is essential to be able to stop any suspicious processes before they can cause any harm. Panda Adaptive Defense constantly monitors the entire system. If it detects an unknown process or application, it stops it until it analyzes it, in order to stop all malicious activity. This means that having an advanced cybersecurity solution with robust EDR capabilities is vital.

It should not be forgotten that a cyberattack on a hospital not only affects the hospital and its reputation, but ultimately, it affects its patients, something that has a serious impact on society. 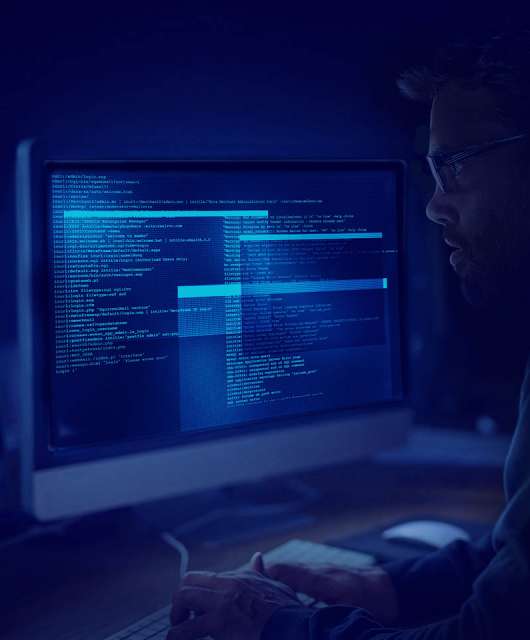 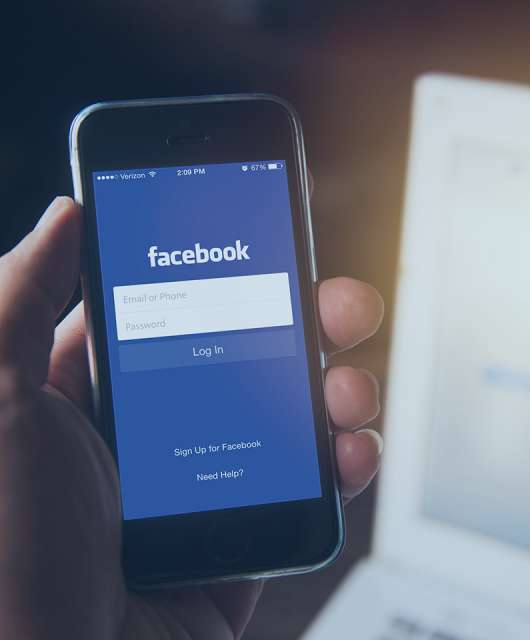