Google is the next technology conglomerate to fall victim of cybersecurity issues. Earlier this week, an investigation done by the Wall Street Journal confirmed that over the last few years a cyber-security glitch in the Google Plus social network has been exposing the personal information of nearly half a million people to third-parties.

The data has been exposed to developers in a way similar to how Facebook ended up sharing the details of millions of its users to Cambridge Analytica. The private information includes personal information of people from all over the world, including US citizens. Google came under fire as senior executives at the company confirmed that they have known about the breach for more than six months but have failed to disclose it. The search giant claims that even though the personal information of hundreds of thousands of people was exposed in the data breach, the leaked data has never been misused.

In a blog post, Google’s fellow and vice president of engineering Ben Smith confirmed that they had patched the bug back in March and the glitch did not cause a leak of sensitive information such as SSN and credit card details. The Alphabet-owned company also confirmed that no other parts of the company were affected by the breach and no other data from other Google services such as Gmail, Docs, Drive, Calendar was affected. According to the tech giant, the exposed data include names, gender, contact details, occupation, and age of Google Plus users.

Soon after the issue became public, the Alphabet-owned company confirmed that the data exposure is real and announced plans to shut down the consumer side of Google Plus for good. The social network was created as a response to Facebook but never managed to come even close to tackling down Mark Zuckerberg’s social media empire. Google’s social network will not be missed by many – according to Google, the consumer side of the social network currently has an extremely low usage – the sessions of only 10% of the people accessing the platform last longer than 5 seconds. Alphabet’s social media network will be closing over the next ten months.

Apart of hoping that the developers who had access to your personal information are not hackers who will try to take advantage of your leaked details, now is time to install anti-virus software and wave goodbye to the social network by deleting your Google Plus profile. To completely remove your account, you can go to your Gmail account and click on your profile picture that appears in the upper right-hand corner. Then you can go ahead and click on ‘Google+ Profile,’ and then go on your left to ‘Settings,’ and scroll all the way down to ‘Delete your Google+ profile.’ Better safe than sorry. 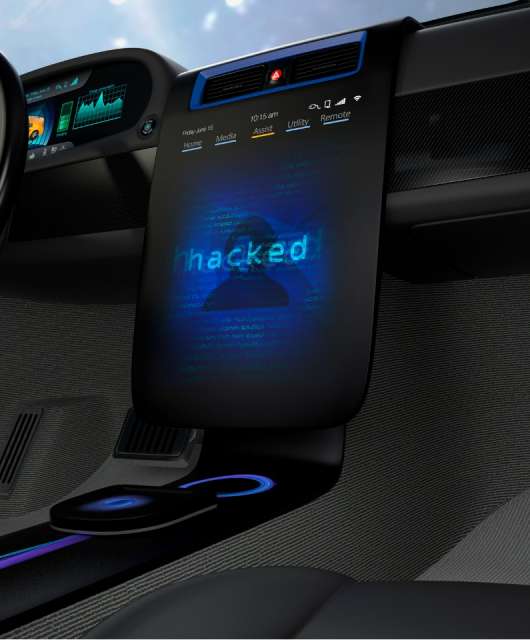 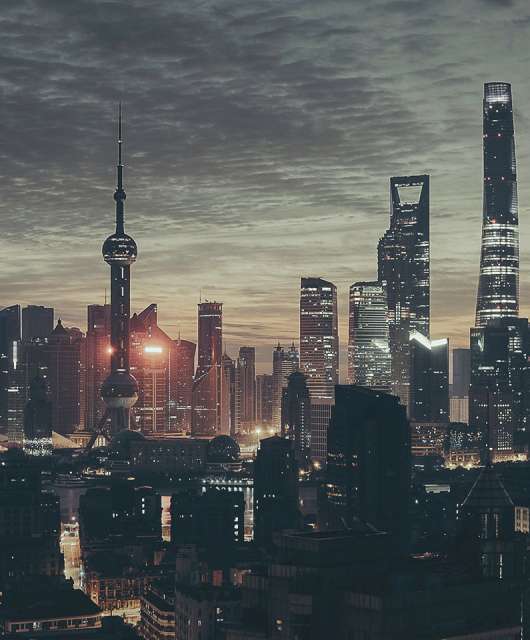 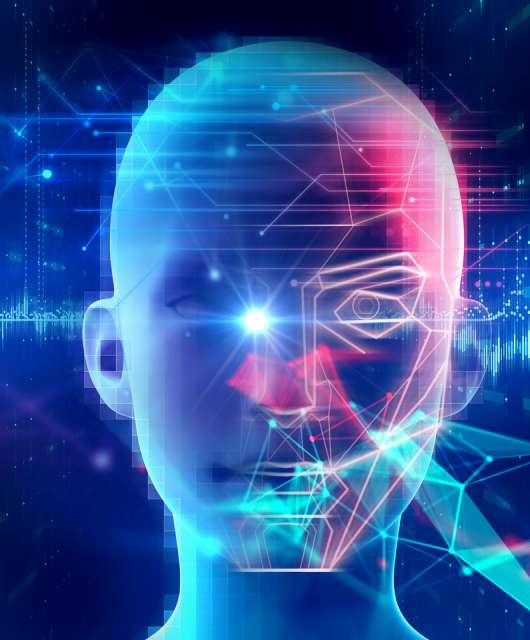