Lately we have noticed an increase in the detection of fake codecs. They are supposed to be codecs that allow users to watch certain videos, usually for adults, but in fact they only register a key in the computer in order to check if they had been previously installed. If so, not only they allow users to watch  these videos, but also install certain malware in the computer.

As can be seen in the following video, one of these fake codecs installs malware in the computer in spite of not having accepted the EULA agreement. It can also be perceived how Adware/MegaTds, which is installed and uses rootkit techniques in order to go unnoticed, redirects the Internet searches to the websites that the adware wants to promote.

This is one of the different ways used to earn money by means of malicious software (malware), what is known as crimeware. You can watch it here. 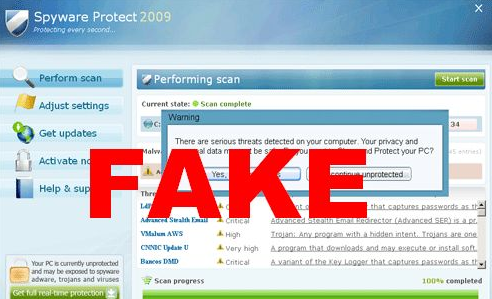