According to a recent survey conducted in the US, children spend twice as much time watching TV as reading books… This adds a little bit more controversy to the already complex issue of kids and new technologies. Common Sense Media has published a study revealing that kids are using electronic media to an amazing extent.

According to the report:

To be honest with you I don’t find this surprising at all. If my own family had been subject to the study, the results would have been pretty much the same.

In addition, this study comes amid huge controversy over a recent recommendation by the American Academy of Pediatrics reminding parents with small children that they should not be allowing their little ones to watch TV or other screens. They even go as far as suggesting that parents should not watch TV while their kids are around.

However, in view of the study, it seems pretty complicated to convince parents to stop their children from watching TV or playing with an iPad. Or maybe we are focusing on the wrong question, especially when we witness behavior like this from a popular YouTube video of a baby ‘reading’ a magazine the only way she knows how:

The AAP has admitted that 90% of parents of children under 2 years old already allow some screen time, and Common Sense’s report suggests that most parents are rather permissive with electronic media for all age groups. Maybe it’s time to admit that the question is no longer if media should be allowed, but how much and what kind.

APP researchers found behavioral differences between kids who watched fast-paced cartoons with those who watched a slow-paced one, and discovered that only those who watched the frenetic show seemed to be adversely affected. It seems clear that neither the cartoon in question -“SpongeBob SquarePants”- nor any other programs, games or applications are intrinsically bad, although they can be negative if used inadequately. It is a question of common sense more than anything else, but it seems that many parents are unable to apply it and understand what is age-appropriate. And since the “experts” tend to look down on all screen time, it is difficult to know which shows and apps are best.

It’s now pretty clear that screen time is part of our kids’ lives at every age. For you not to understand that would be swimming against the tide. However, it is also true that many of us parents may need more guidance on how much media and what kind is best for the intellectual and cognitive development of our children.

How much screen time is allowed in your house? What sorts of programs and games are allowed? 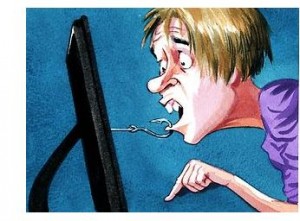 10 simple rules from your dad 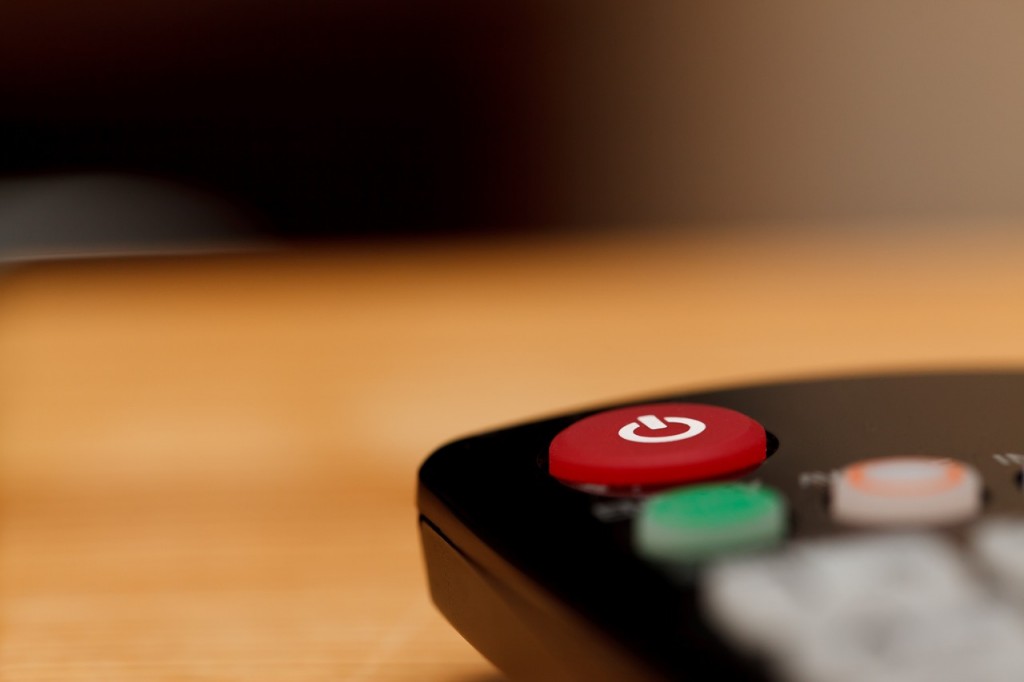 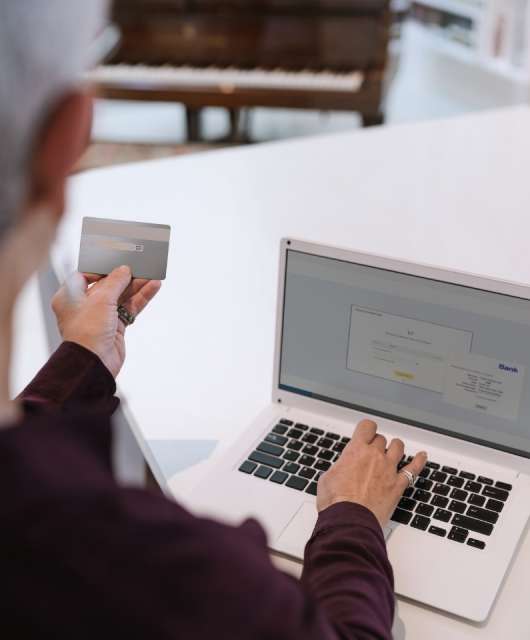