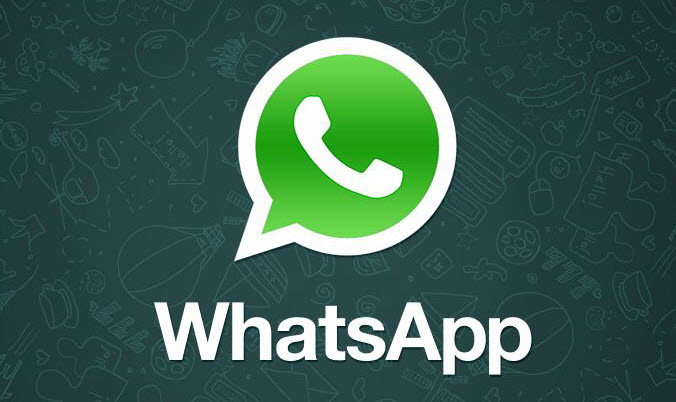 This week, WhatsApp has announced that it now has 600 million active users.

The news was released by Jan Koum, the CEO and co-founder of WhatsApp, through his Twitter page. Koum made it very clear that this figure refers to the number of active, not registered, users, which means that WhatsApp’s user growth may actually be larger. 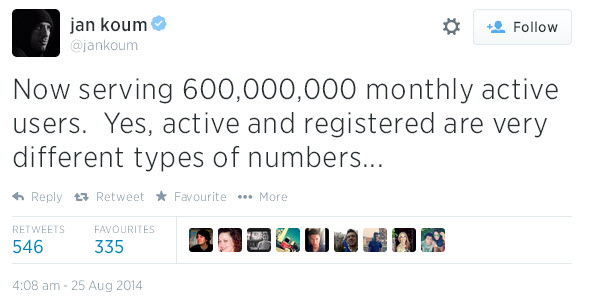 The term ‘active users’ refers to the number of users who have used the app at least once in the last month.

Despite the doubts raised a few months ago when Facebook bought WhatsApp, it seems that the messaging app continues to be as popular as ever. The figure of 600 million users affirms WhatsApp as the world’s most widely used instant-messaging application, well ahead of rivals like Line or Telegram.

But this success has also placed it in the crosshairs of cyber-criminals who, over the last few months, have come up with countless ways to exploit the app as a means to attack users.

Want to know how? Discover the most dangerous WhatsApp scams and beware of malicious messages! 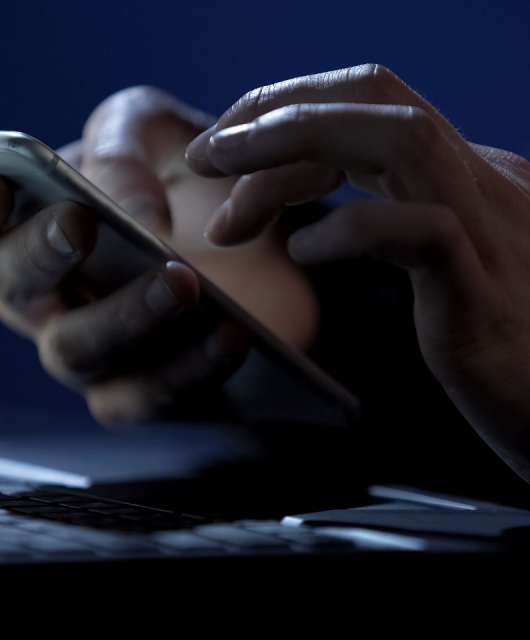 What happens if my phone is stolen? 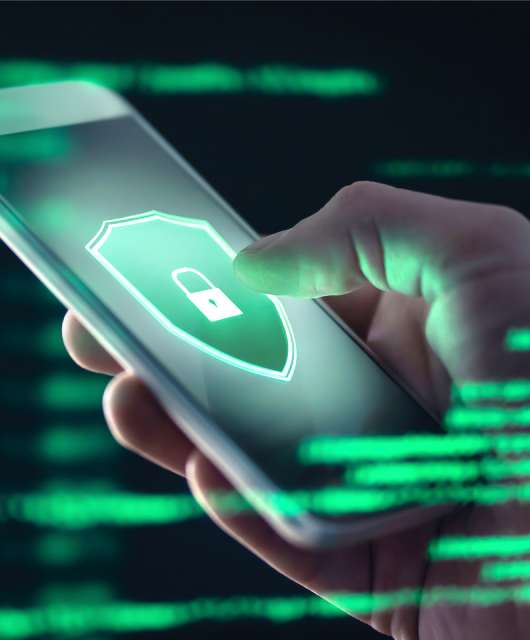