British users started having problems with WhatsApp at 8:30 this morning, as Downdetector reported. Group chats were the first to be affected, followed by group chats. At 9 a.m., a complete outage of WhatsApp service was confirmed, after what started as a failure to send read confirmations. By that time, reports of the app’s malfunction were already above 65 thousand.

The messaging app’s outage has affected all users globally.“We know people had trouble sending messages on WhatsApp today. We’ve fixed the issue and apologize for any inconvenience,” said Meta spokesman Joshua Breckman to The Verge.

Although WhatsApp has reacted quickly to the issue, the cause of the problem is still unknown. The last time something similar happened, Facebook (not yet renamed Meta), blamed the downtime on changes to the configuration of the routers that coordinate traffic between its data centres.

WhatsApp is used daily by more than two billion people around the world. 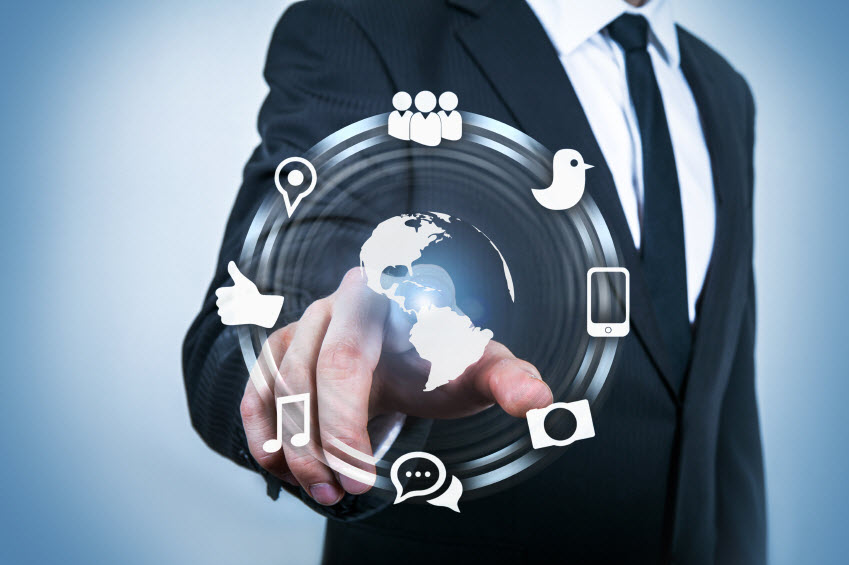