Twitter,Â  one of the Internets most popular social networking sites, has been hacked and defaced by a group claiming to be an “Iranian Cyber Army”Â  as of the 17th at 9:50PM PST.Â  According to our records, the site was taken offline for exactly 1 hour and 6 minutes starting with the defacement at approximately 9:50PM PST and the outage from 9:57 PM – 11:03 PM PST.Â  At this point no statement has been made by Twitter, so it’s unclear as to what vulnerability was used to exploit the site.Â  Oftentimes hacktivism campaigns are fueled by ego-driven script kiddies who use publicly available exploits, but for now we’ll have to wait and see if Twitter decides to publicly announce the details surrounding the attack.

THIS SITE HAS BEEN HACKED BY IRANIAN CYBER ARMY

U.S.A Think They Controlling And managing Internet By Their Access, But They Don’t, We Control And Manage Internet By Our Power, So Do Not Try To Stimulation Iranian Peoples To.Â  NOW WHICH COUNTRY IN EMBARGO LIST? IRAN?USA? WE PUSH THEM IN EMBARGO LIST 😉 Take care. 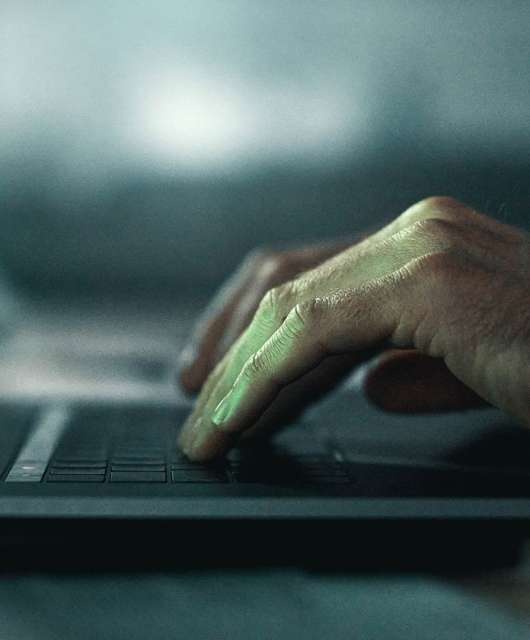 Brute Force Attacks: A Guide to Protecting Your Online Information 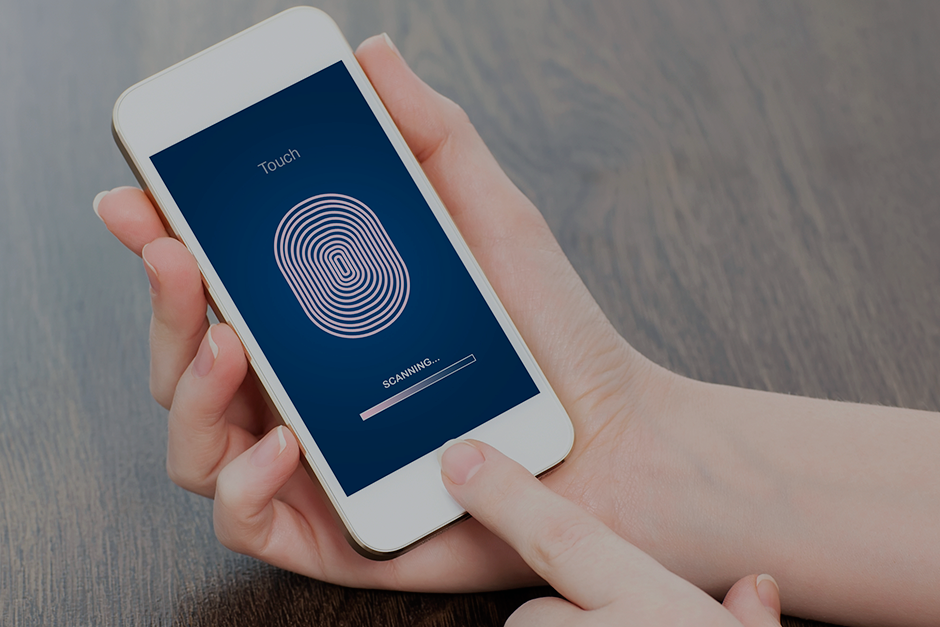 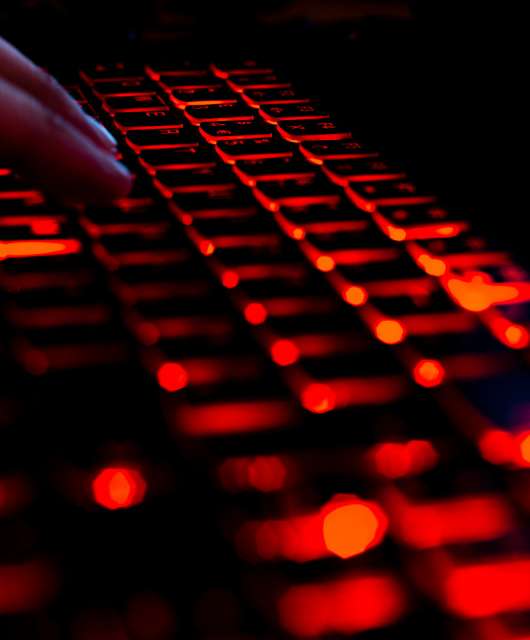 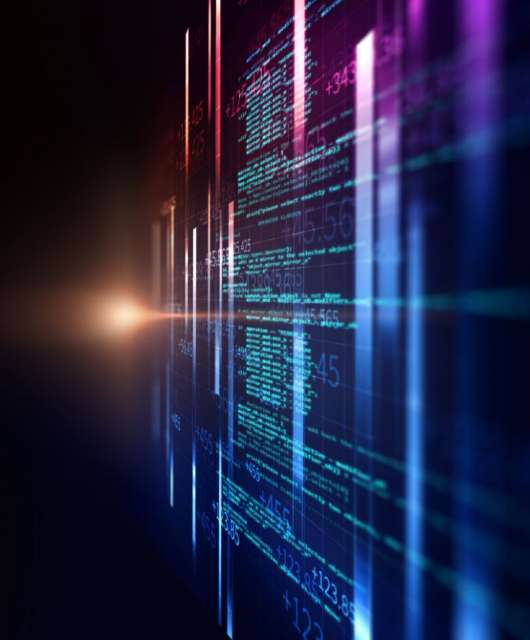