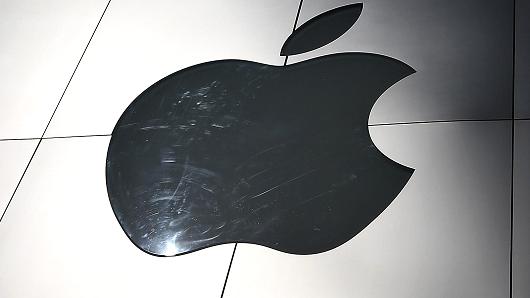 There have been many occasions when you have asked us about viruses on Mac. Although these systems were free from viruses and malware in the past, nowadays, no operating system is threat-proof.

Apple’s invulnerability to threats was largely due to the lack of interest among the general public in Mac. Hackers always try to reach the largest potential number of victims and consequently they prioritize platforms that have the most users. However, Mac’s success in recent years has encouraged hackers to develop specific threats for this system.

It is also true that Mac users often believe they don’t need a security solution; they are less aware of danger and easier to attack.

Fake or fraudulent websites, malicious emails, fake apps or online scams are continually on the increase, and it’s not just PC users that are being targeted.

So, Macs are not invincible, and proof of this are the five threats we are going to discuss below and which highlight the increasing need to protect these computers with an antivirus for Mac.

1. The ‘Flashback’ Trojan for Mac

– Flashback is a Trojan that has infected more than 650,000 Mac systems worldwide.

– This malware spreads via streaming sites and warez, exploiting a vulnerability in Java.

– There are several risks to users. After infection, the Mac computer becomes a zombie. Bank details and personal information are also stolen and users are redirected to fraudulent websites.

– When Apple addressed the problem, the cyber-criminals then launched several new versions of the virus, such as Sabpab.

– A .zip file is downloaded automatically via JavaScript.

– It hijacks the computer and the only way to unblock it is by paying a ransom.

– There are several variants of this rogueware such as MacGuard, MacDefender, etc.

– When it was first launched, Apple were not ready for this type of attack, therefore it wasn’t detected and couldn’t be neutralized.

3. The ‘Koobface’ worm for Mac 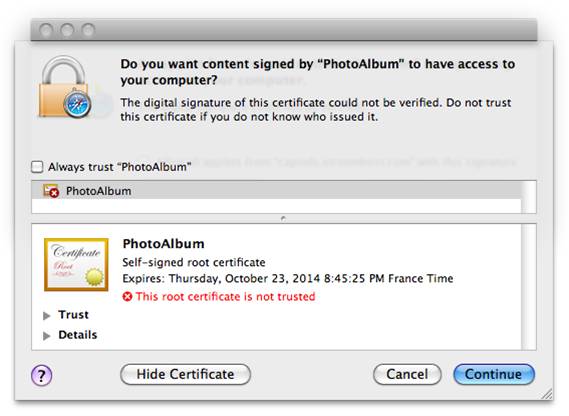 – Koobface is a multi-platform threat based on Java.

– The worm uses devices such as web servers for sending spam, redirecting traffic to fake Web pages or stealing critical or personal data.

– Phishing is a technique that involves tricking users into thinking they are visiting a trusted website. The aim is to steal confidential details such as passwords for bank accounts or email login credentials.

– For a long time, hackers only used emails to launch such attacks. Yet now the universal use of social networks and smartphones with Internet connections has changed all this and opened new channels of attack.

– The method is simple but effective. These emails include a link which takes users to what they believe to be a trusted Web page but which is in fact a spoof of the original. Here the users are asked to enter confidential information which consequently falls into the hands of the criminals.

– 20% of Apple devices (Mac, iPhone, iPad) around the world are carrying threats that can infect Windows and Android, and can consequently spread infections to these systems.

– A Windows virus will be inactive in Mac OS or iOS, but can still spread via email, instant messaging, USBs, online storage, etc.

So do you still think you don’t have to protect your Mac? 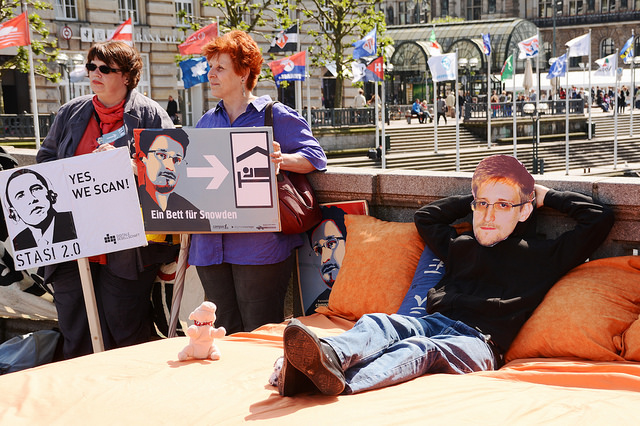 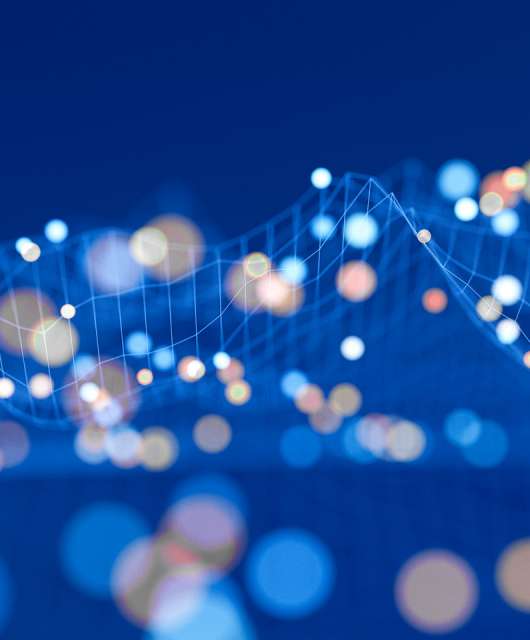