The fight against fake news has taken a massive step forwards thanks to a new artificial intelligence tool. Built by researchers from the University of Michigan and the University of Amsterdam, the new algorithm has proven to be more effective than humans when it comes to detecting lies and untruths online.

What is fake news and why does it matter?

At the most basic level, fake news is articles, videos and social media posts that are fundamentally untrue. These stories are targeted at people online who share similar interests in the hope that they will be re-shared. And because people rarely check the sources or facts behind these articles, they can quickly go viral.

Some experts believe that fake news is created and circulated by foreign governments – particularly Russia. They suggest that fake news propaganda was highly influential in the most recent US elections, and in the UK’s Brexit referendum.

Fake news is also blamed for shaping people’s perceptions and attitudes, creating suspicion, distrust and causing them to reject factual truths. And very often these fakes news sites are infected with malware and viruses designed to steal your personal data.

Social media platforms like Facebook and Twitter have come under heavy criticism for allowing fake news to be promoted using their services. But the fact is that their profits are closely tied to people reading and clicking through the stories shown on their networks – so there has been little incentive to deal with the issue properly.

In recent months Facebook has been trying to address the situation, even publishing a “how to” article for spotting fake news. Unfortunately, this has still not been as effective as hoped.

Artificial Intelligence to the rescue

The fake news detection algorithm mentioned at the start of this article could be an important tool to stop the spread of malicious and untrue content. Using a technology known as “Natural Language Processing”, the research team was able to train their system to analyse the text of an article and create a score based on whether the content was true or not.

To assess how effective this new algorithm really is, the team then tested it against real web users. Participants were asked to read a specific story and say whether they thought the it was fake news or not. The AI algorithm was set the same test using the same sample articles.

After several rounds of testing, it was found that the algorithm made the correct decision 76% of the time. The human assessors were not quite as good at spotting fake news with a 70% success rate. This means that the Artificial Intelligence platform still makes a relatively significant number of mistakes – but still outperforms people when it comes to being fooled.

A starting point for the future

Like all Artificial Intelligence algorithms, the fake news detector will become even more accurate with additional training and testing. It may be some time before the algorithm is ready for real-world use – but the good news is that technology is catching up with fraudsters, spammers and political agitators.

In the meantime, download a free trial of Panda Dome to protect yourself against the malicious links and malware shared by fake news outlets. 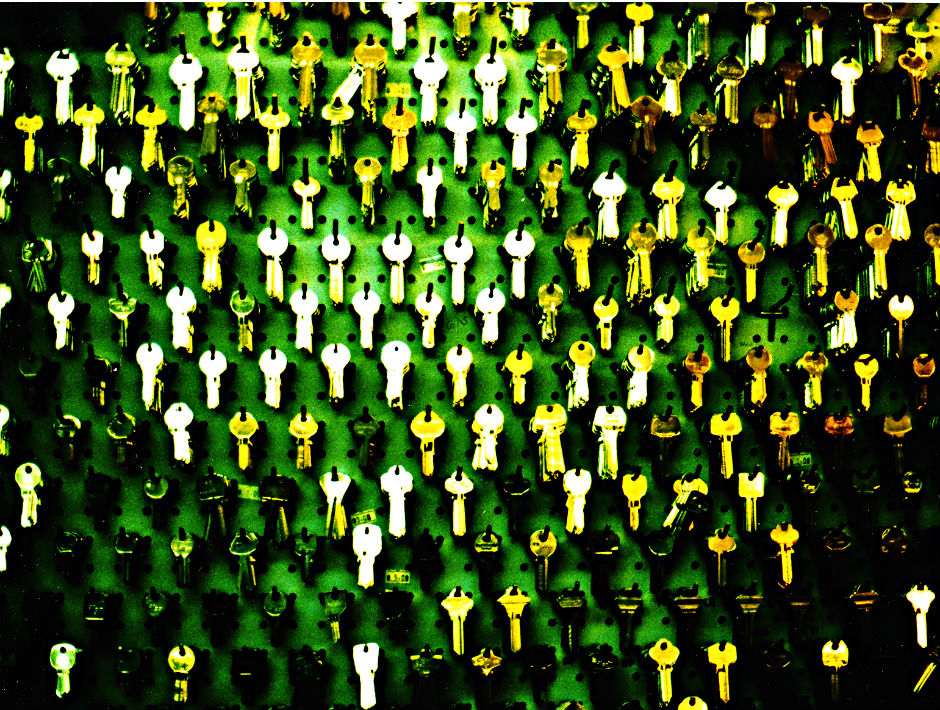 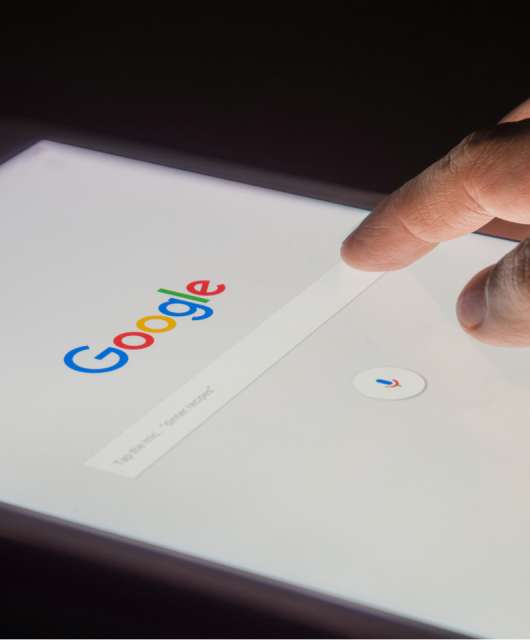 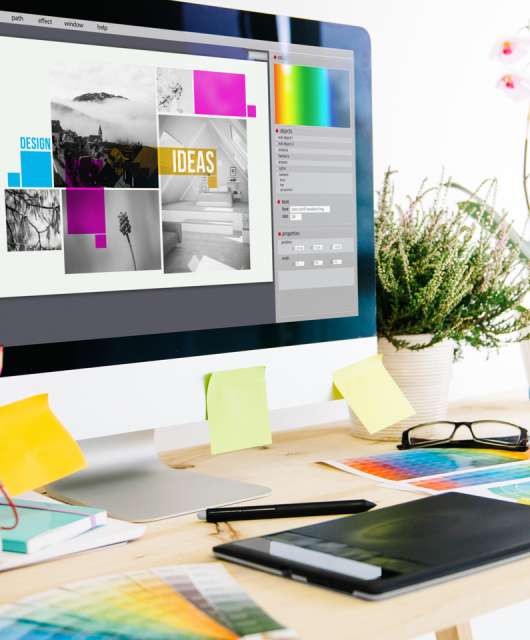