Cyber-espionage, data theft and identity spoofing are criminal offenses prosecuted by authorities that users try to avoid by installing antivirus software and security barriers on their computers. But, what happens when it is the government that attempts to access your data?

On April 18, 2013, the US Congress passed the Cyber Intelligence Sharing and Protection Act (CISPA).  This cyber-security bill, also known as the ‘Big Brother law’, forces large companies such as Facebook, Google or Microsoft to hand over users’ information to the government.  Chat conversations, emails, personal information… Everything can end up in the government’s hands.

Obviously, the controversial bill was met with public outrage over what many considered a gross violation of privacy and an abuse of power by US authorities.

About 400 websites took part in a Web-based demonstration organized by Anonymous to protest CISPA. The hacktivist organization called for websites to black out their front pages in protest against the online security law passed by the US House of Representatives.

In fact, Anonymous described the law in the following terms: “It’s the online equivalent of allowing a police officer to enter your home and start rummaging through your personal files without the permission of a court”.

However, there is no need to travel as far as the United States to see examples of governments spying on their people. In Spain, for example, the CNI (National Intelligence Center) is said to be actively cooperating with the US National Security Agency in the transfer of private information, even though at the moment there is not much information available about the actual implications of this for citizens.

The fact that the police can tap a telephone or raid a house with a warrant when necessary is seen as something socially acceptable.  And the Internet, which has proven to be a communicati0n channel far more powerful than the telephone or a face-to-face conversation, is subject to closer control and monitoring.

Can you avoid being spied on?

Former CIA worker Edward Snowden has played a key role in uncovering the massive cyber-espionage operation run by the US government. His revelations have raised alarms and many of us, upon reading or hearing about this scandal, have asked ourselves: How can I reduce the chances of being spied on?

Well, there is a clear answer to that question, especially if you take into account the increasing importance and penetration of social networks and the Internet in our lives. There isn’t much you can do besides  protesting, demonstrating or expressing your opinion on your Facebook or Twitter accounts.

Laws like this leave people defenseless. If you do not agree with it, then the only option you have is to remove the Internet from your life (email accounts, social media profiles, P2P applications, chats, instant messaging programs, etc.)

On second thought, however, it is easy to see that this situation is nothing but a nasty by-product of the key role that the Internet plays in people’s lives as a means of communication through which flows all types of data, including personal information.

For these reasons it is more important now than ever to use the Internet with common sense, intelligence and reason.

What do you think? Are you afraid of being spied on or would you accept it in exchange for more security? 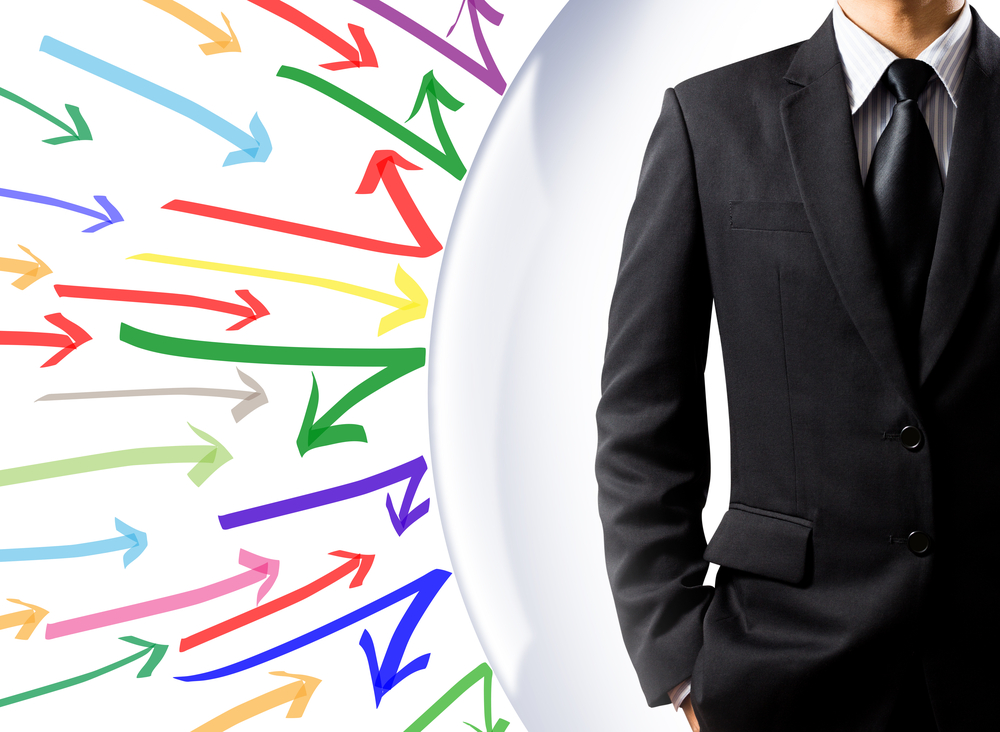