PandaLabs, Panda Security’s antimalware laboratory, has detected more than 200 spoof Web addresses using the name of Justin Bieber as bait to lure users. By including the name of this popular singer in malicious links, cyber-criminals are distributing the fake antivirus MySecurityEngine. This technique has been used many times before, taking advantage of popular topics such as the last episode of Lost or the release of the famous movie Iron Man 2. 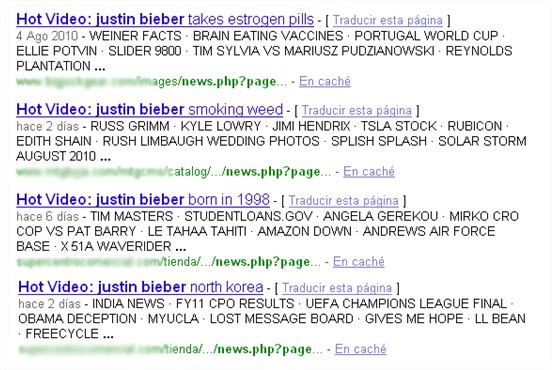 References to Justin Bieber in malicious links include:

There is nothing new about the way this infection operates. When somebody runs a search for this singer on the Internet, these fake websites have been indexed to appear among the first results displayed. If users click these links, they will be prompted to accept the download of a file, such as a codec, and the fake antivirus will be installed on their computers. 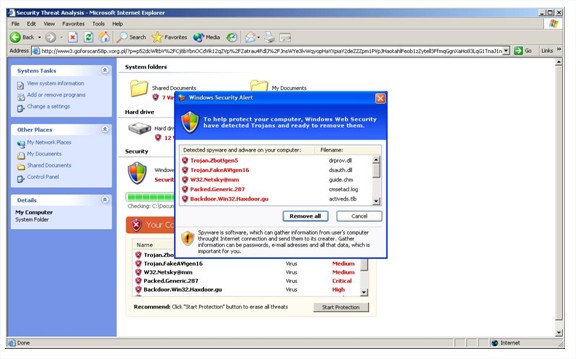 “These types of activities have become increasingly common”, says Luis Corrons, Technical Director of PandaLabs. “And any popular topic or issue is used by cyber-crooks to spread their creations. By positioning websites used to distribute malware among the first results in search engines, they can be sure that numerous Internet users will inadvertently download the fake antivirus”.

PandaLabs advises users to take precautions when searching for information on the Internet, make sure they have reliable antivirus software installed and use safe browsing tools, such as those offered free by Panda Security. 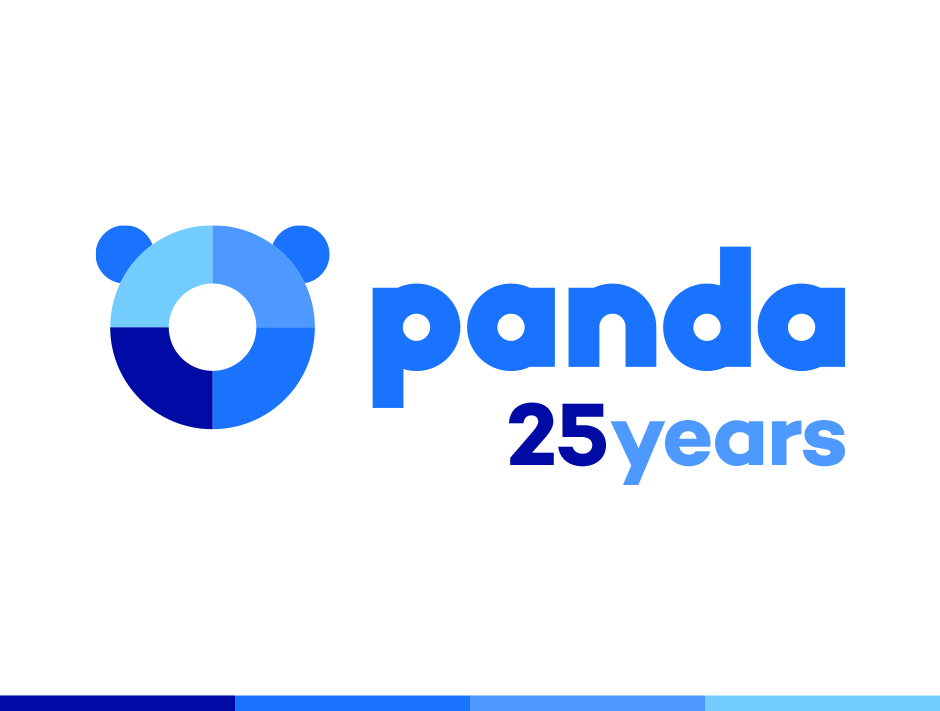 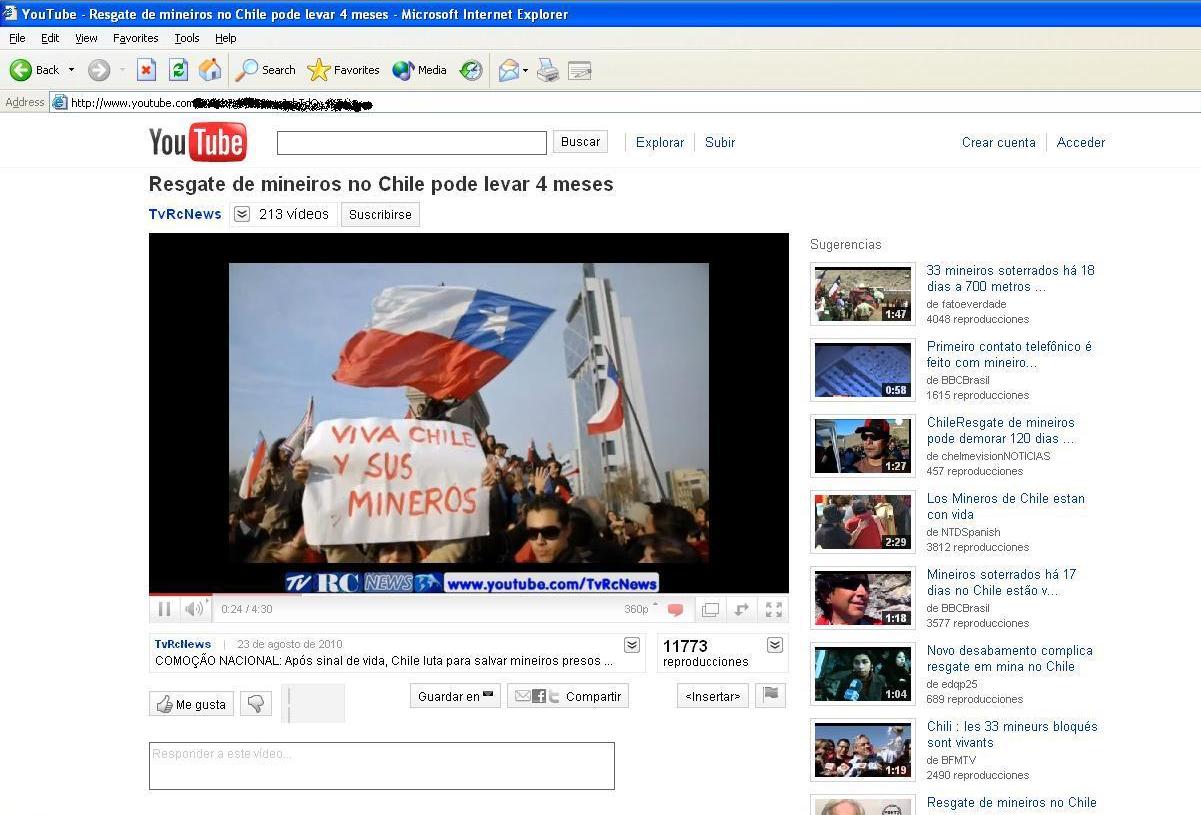