WhatsApp to allow users to verify messages with a QR code

WhatsApp is set to unveil a new measure that will allow its millions of users to verify the validity of messages with a new encryption system that incorporates the scanning of a QR code.

According to XatakaAndroid, the developers of WhatsApp have leaked different sentences in various languages on the application’s collaborative translation portal, which many have taken as clues about new features that are set to be introduced. 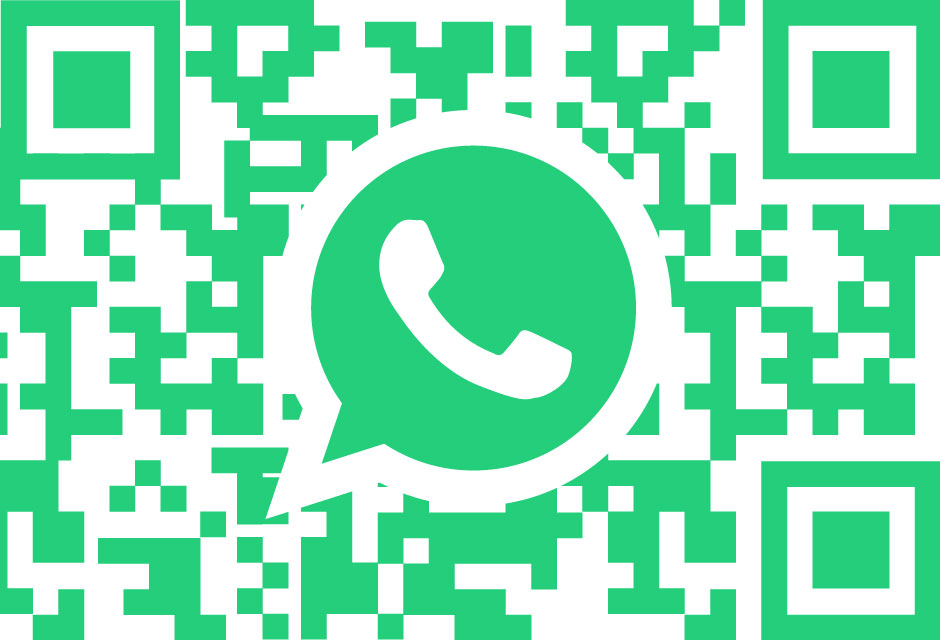 This time, “the three leaked sentences mention a point-to-point encryption on WhatsApp, which protects the privacy of messages; the need to scan a QR code to verify that the chat is correctly encrypted, and the how to activate the tool, which will be from the settings menu”.

This means that each use can manually check if their conversations are secure, not because WhatsApp is ramping up its security, but rather that it can help each user to ensure that their privacy isn’t at risk. The only drawback to this feature is that both the sender and receiver must be in the same physical space for it to work.

To carry out this action, user A has to scan a QR code on the device of user B, and vice versa, which could prove to be difficult as if both people are in the same space then it’s unlikely they’ll have a chat over WhatsApp as opposed to face-to-face.

We’re still waiting for the application to confirm this new feature, so we’ll keep you updated when we know! 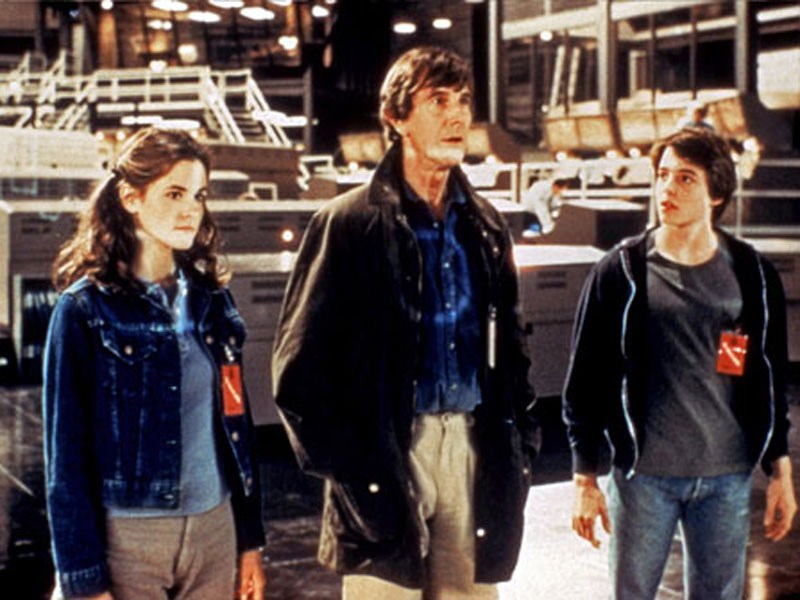 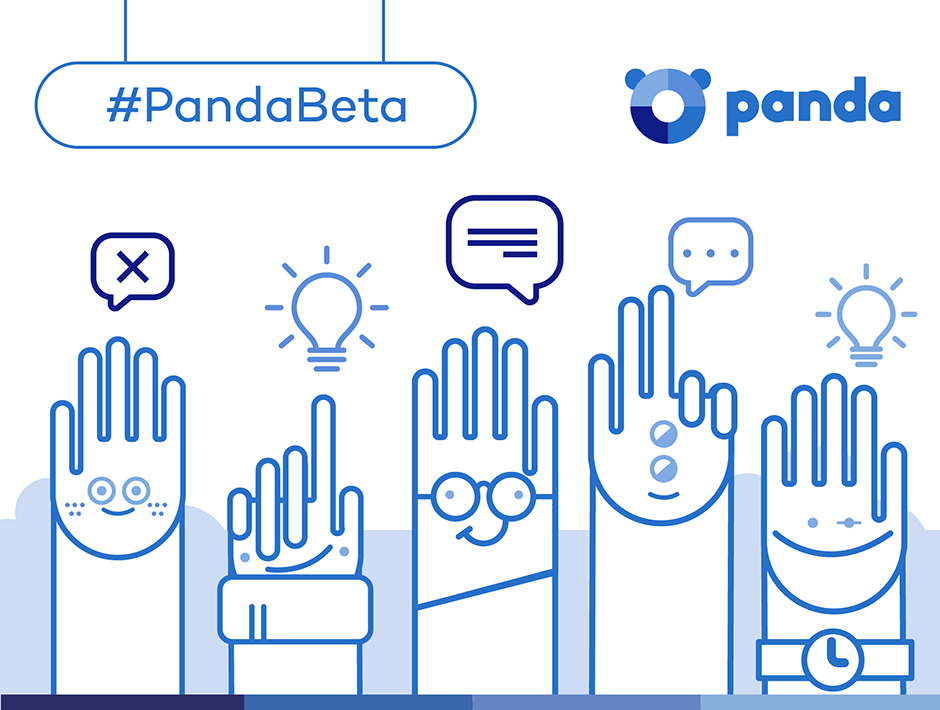 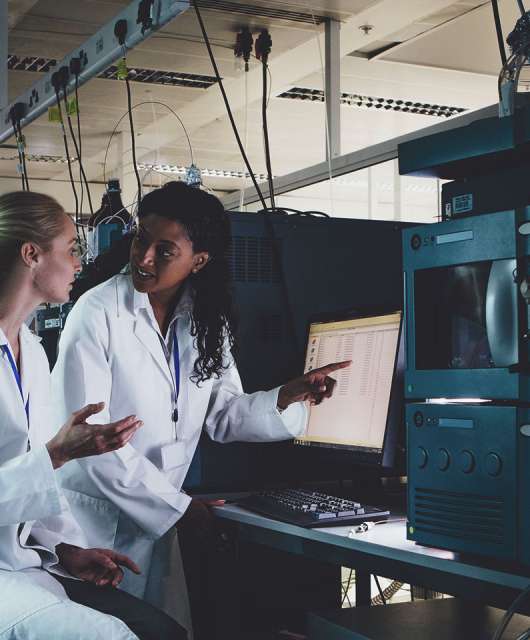