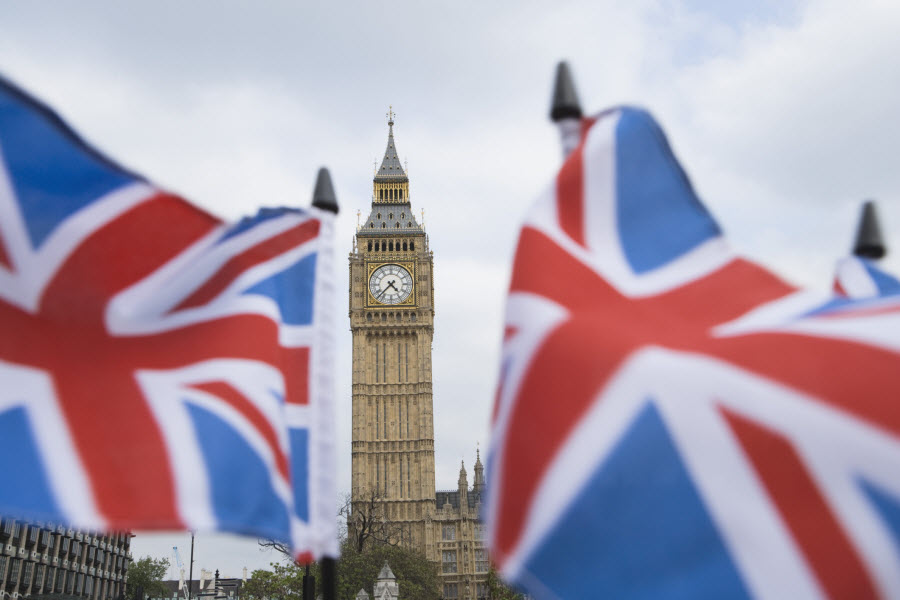 Charles Farr, the Director General of the UK Office for Security and Counter-Terrorism, has made a statement revealing that British authorities consider almost all communications via social networking sites like Facebook or Twitter, as well as webmail services and Web searches via Google, ‘external communications’.

In other words, according to British law, they may be intercepted indiscriminately, even where there are no grounds to suspect any wrongdoing.

According to Farr, a Google search by someone in Britain may be considered an external communication because the request and the result go abroad to Google’s computer.

Facebook and Twitter have not yet said anything about this. However, Google has responded promptly, stating that “We disclose user data to governments in accordance with the law, and we review all such requests carefully. Google has not joined any program that would create a ‘back door’ for government to access private user data.”

These revelations add to the controversy sparked a few months ago when it was made public that millions of Yahoo users had been spied on by British authorities through their webcams.

What do you think about governments spying on their citizens?