Multiple wireless carriers in the USA have successfully deployed 5G networks across the country. The newly launched iPhone 12 devices and multiple 5G capable Android devices are taking advantage of the new technology’s fast speeds. Even though the new cellular standards and equipment were introduced just a year ago, 5G compatible devices are slowly getting into everyday consumers’ hands and will soon be the norm on the market. An unprotected infrastructure would undoubtedly be a cause for alarm due to the mass-adoption of the new technology.

Undoubtedly there are perks of having a better-quality internet connection. Still, the downfalls must be addressed too – untrusted I.T. vendors, such as Huawei and ZTE, which are required to comply with the Chinese Communist Party’s directives, may be forced to provide access to sensitive information. With the establishment of The Clean Network, the USA and its allies worldwide are hoping to keep critical data and networks safe from hostile states and influences.

The Clean Network lines of effort include creating clean networks with clean telecommunication equipment and ensuring clean stores, clean apps, clean clouds, and clean cable. Untrusted applications will not be allowed on U.S. mobile app stores. According to the U.S. Secretary of State, Michael Pompeo, Chinese apps threaten privacy, proliferate viruses, censor content, and spread propaganda and misinformation. Foreign states must not exploit personal and business information. Companies should remove apps from Huawei’s app store to ensure no data is being stolen. A clean cloud will prevent malicious states from getting access to military secrets and valuable intellectual property, including Covid-19 vaccine research. Clean Network also aims to protect undersea cables connecting member countries to the global internet, preventing malicious states from subverting them for intelligence.

The Clean Network is planned to continue to add new member countries and new telecommunications operators over the next few years. Some countries such as Russia, China, and Iran will likely never be allowed to join it. Even though hostile states will not be part of the union, this does not mean that there won’t be any attempts for interference. Even though the government is doing its best to protect its citizens, it is up to the people to defend themselves. Having reliable antivirus software protection on all your devices should always be step one towards carefree internet browsing and safe cellphone usage. 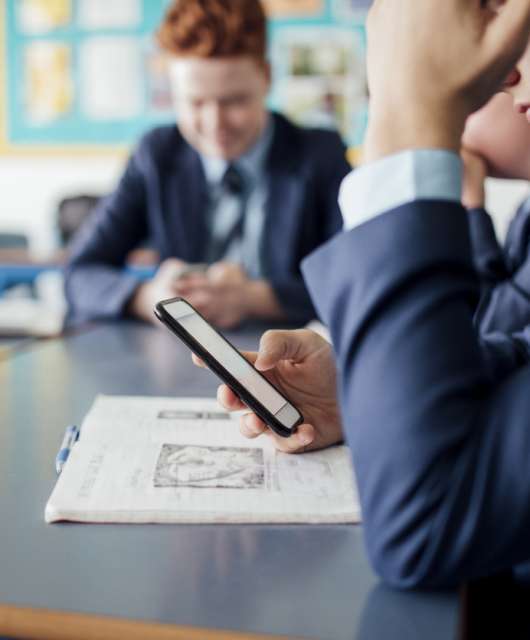 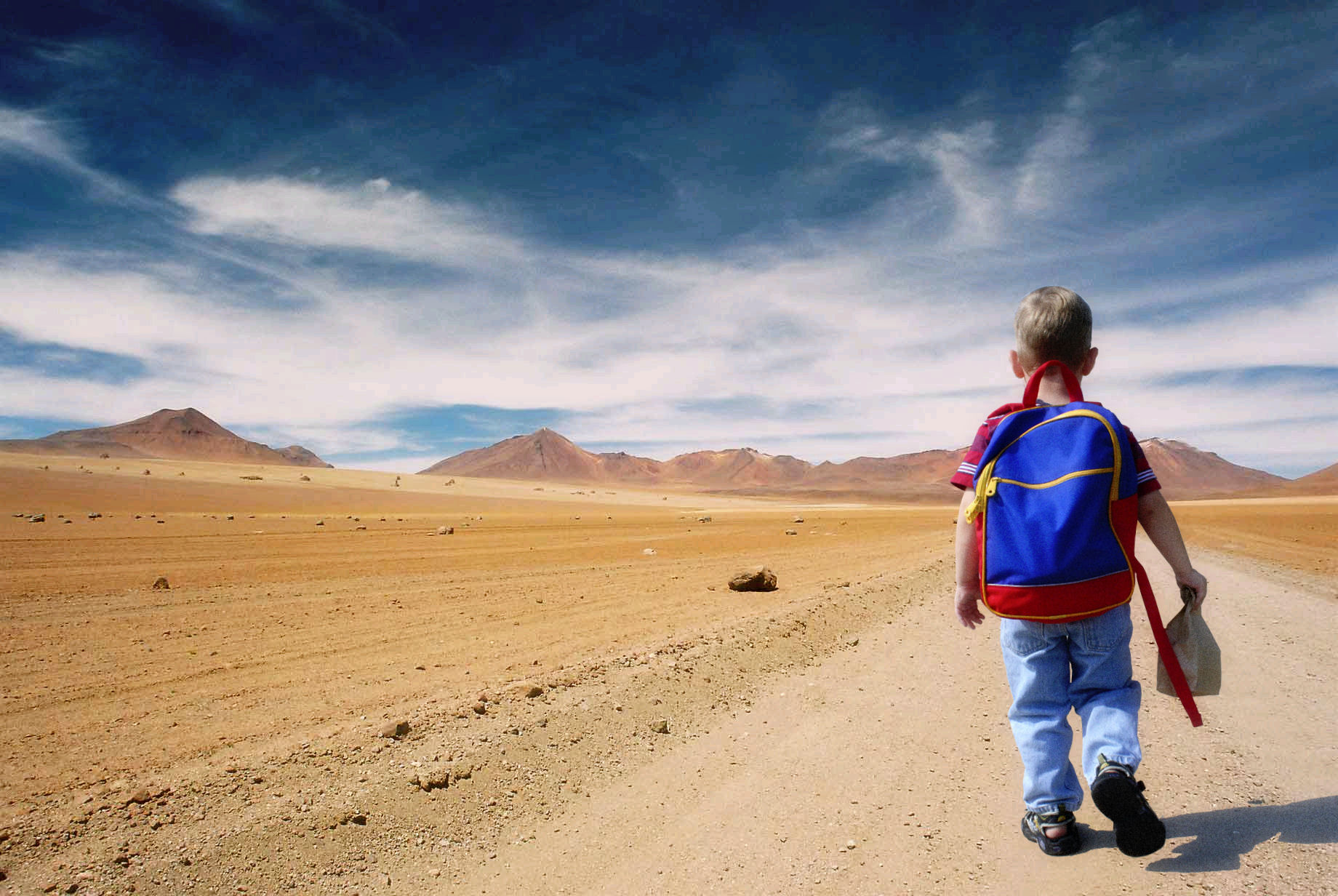