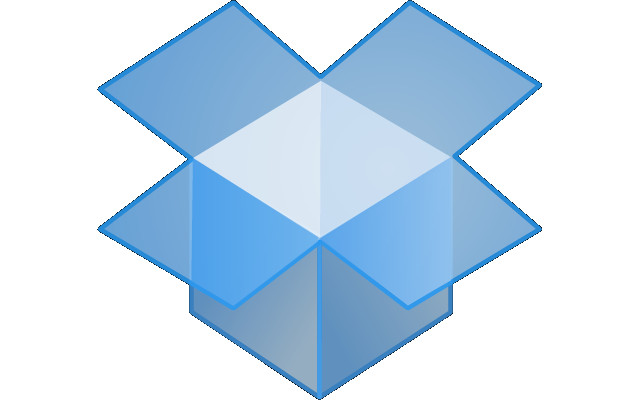 Recently, it would appear that there is no Internet service whose users’ data hasn’t been compromised.

Now it’s the turn of Dropbox, the cloud storage service, which has had hundreds of its users’ passwords leaked and it’s claimed that many more could be published. Specifically, up to seven million users’ data may have been hacked, with the consequent threat to the privacy of the users who store their data on the platform.

These claims come from a user of Pastebin, a text sharing site used by hackers and IT security specialists, who boasts to have obtained seven million Dropbox passwords and, supposedly as proof, has published some of them on the site.

On its official blog, Dropbox was quick to deny that its services have been hacked, claiming that the passwords had been stolen from other services and then used to access the file storage platform.

Dropbox urges users not to employ the same password for various services and to enable two-step authentication.

What has happened to Dropbox also happened to Gmail in September, when 5 million passwords were leaked. Neither Dropbox nor Gmail were hacked. The data was taken from other websites. 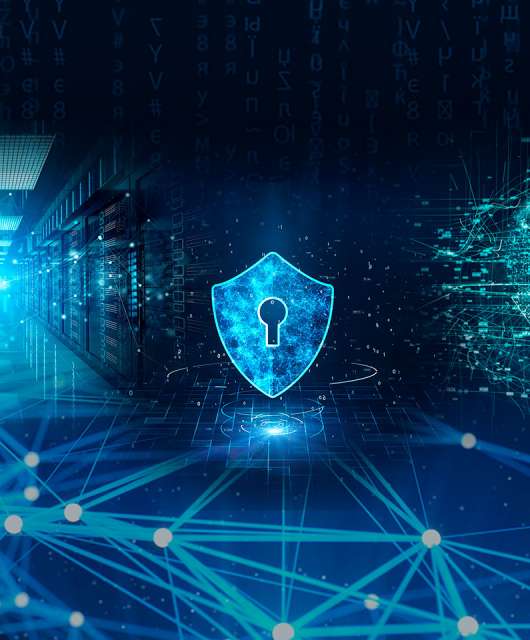