Panda Security, The Cloud Security Company, has launched a beta version of its Panda 2010 security solutions compatible with Windows 7. This way, users who have installed the beta version of the new Microsoft operating system will benefit from the best protection against malware. You can download it free from:  http://pandasecurity.lin3sdev.com/windows7

The general release version will be available as soon as the new operating system is launched on the market.

Thanks to Collective Intelligence, Panda’s exclusive cloud-computing technology, the company’s 2010 solutions leverage the knowledge gathered from the community of millions of Panda users around the world. Each new file received is classified automatically within six minutes. The Collective Intelligence servers automatically classify more than 50,000 new malware samples every day. These technologies correlate information on malware received from each computer to continuously improve the protection level for the worldwide community of users. Panda’s 2010 solutions have continuous, real-time contact with this vast knowledge base allowing it to offer users the fastest response against the new malware that appears every day.

For more information and to download the beta version of Panda Global Protection 2010 compatible with Windows 7, go to: http://pandasecurity.lin3sdev.com/windows7 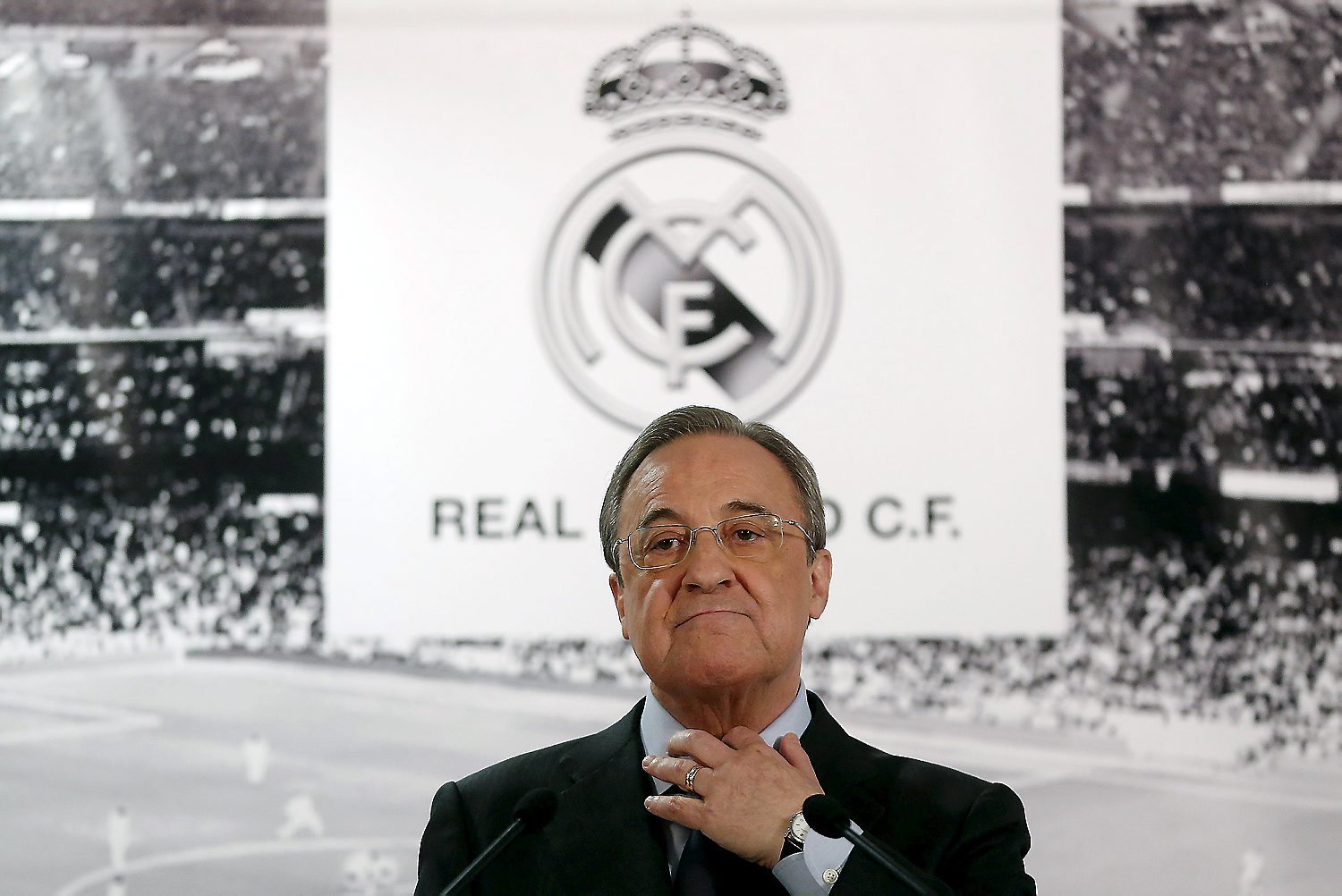