Mark Zuckerberg has a revealing routine he carries out on a regular basis which says as much about him as it does our current era of cyber-uncertainty. Every day when he’s finished talking to friends and business associates, he covers up his laptop’s webcam and microphone jack with a small piece of tape.

Is this simply the paranoia of a man who over the last two decades has had to deal with increasingly sensitive information as well as diminishing privacy in his personal life?

All we know is that many people are utilizing the simple hardware hack, in much the same way, as a cyber security precaution. Whilst those who promote the use of tape no doubt favor the method for its brilliant simplicity, we have worrying news for anyone that thinks this method has all bases covered.

Now even your headphones can spy on you

Your headphones, it has now emerged, can be repurposed from afar, turning them into a microphone capable of recording audio, all of this unbeknownst to the device’s user. A group of Israeli researchers has recently created a piece of malware in order to show how determined hackers could hijack your device and reconfigure it into sending them audio links.

The researchers, based at Ben Gurion University, created a code aimed at testing their fears about headphone technology. The proof-of-concept code, titled “Speake(a)r,” proved that the very commonly used RealTek audio codec chips contain a vulnerability that allows them to be used to silently repurpose a computers output channel as an input channel.

As Wired magazine have noted, turning a pair of headphones into microphones is a fairly simple task. A quick search on Youtube reveals an abundance of simple hack videos demonstrating how to switch your music listening device into an audio recorder. So it’s the RealTek vulnerability that is the real worry. As the Israeli research team have found, the issue would allow a hacker to record audio if you’re using a mic-less pair of headphones, and even if your laptop or device’s microphone setting is disabled.

Mordechai Guri, part of Ben Gurion’s cyber security research team, spoke to Wired about the vulnerability they had discovered. “People don’t think about this privacy vulnerability. Even if you remove your computer’s microphone, if you use headphones you can be recorded.” He added that, “almost every computer today [is] vulnerable to this type of attack.”

The researchers tested their malware hack using Sennheiser headphones. “It’s very effective,” Guri said. “Your headphones do make a good quality microphone.” The team also detailed the extent of the malware’s capability, saying that a hacked pair of headphones could record audio as far as 20 feet away. The recorded file can even be compressed so it can easily be sent over the Internet.

As Guri says, the problem is not one that can receive a simple patch and the vulnerable audio chip may need to be redesigned and replaced in future computers. The full extent of the problem is also not known, as the Ben Gurion research team has so far focused only on RealTek audio chips. They are set to expand their research to determine which other codec chips and smart phones may be vulnerable.

So, if like an increasing amount of people in this era of cyber security, you feel vulnerable to eavesdropping, don’t only reach for the tape. Make sure those headphones are unplugged so as not to be the victim of a stealthy new form of malware. 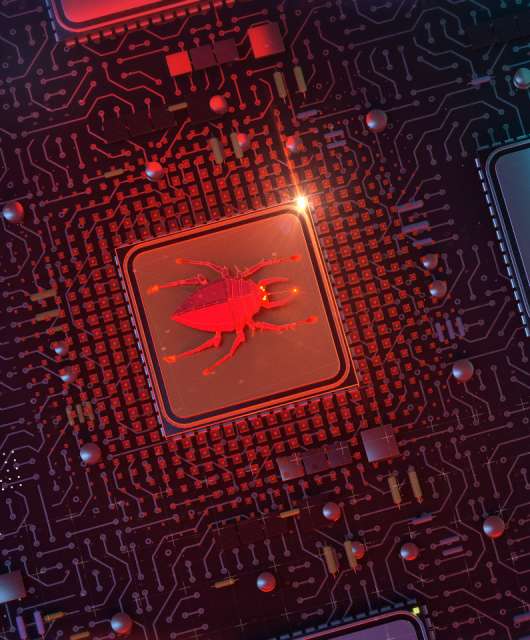 Joker Malware is no Joke 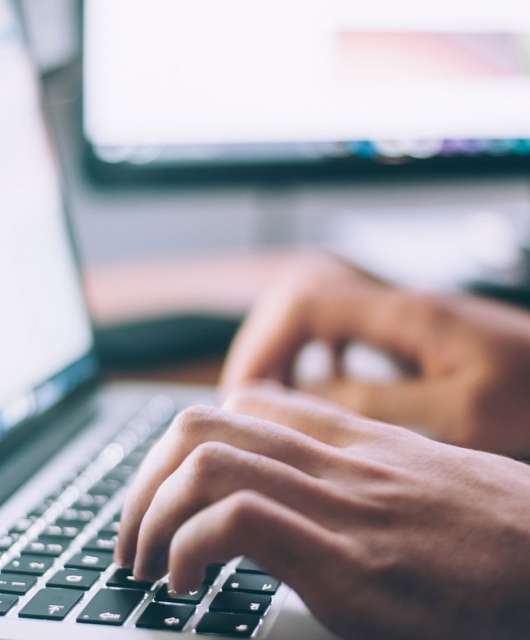