The Dark Overlord, a hacker group known for leaking the last season of Netflix’s Orange is The New Black and claiming to be in possession of documents related to UFO disclosure, announced that they have hacked multiple high profile insurance companies such as Hiscox Syndicates and Lloyds of London, along with World Trade Center owner Silverstein Properties. The hackers are claiming that they have penetrated dozens of solicitor firms and have stolen data that will provide answers to many of the conspiracy theories behind the 9/11 attack back in 2001.

On the New Year’s Eve, The Dark Overlord tweeted that they have managed to get unauthorized access to the systems of Hiscox Syndicates and Lloyds of London and are planning to release approximately 18,000 documents tied to the 9/11 litigation and investigation. The Dark Overlord also published documents from Blackwell Sanders Peper Martin, which is now Husch Blackwell. The hacker organization claimed that the documents are highly confidential and they are about to make history by revealing “the truth” behind 9/11. Just a day after the materials were published on Twitter, the account of the hacker group was suspended. The cyber-criminal organization is now using Steemit.

The insurance companies are not the only ones targeted by the hacker organization. The Dark Overlord invited United Airlines and American Airlines, who were involved in the coordinated terrorist attacks by the Islamic terrorist group al-Qaeda that led to the death of nearly 3,000 people and injured over 6,00 others, to get in touch with them should they wish to keep their e-mail correspondence and litigation documents private.

The Dark Overlord also invited politicians who might have been involved in the case, law enforcement agencies that were involved in the investigations, property management firms, investment banks, to contact them and make a request to formally have their documents and materials withdrawn from any eventual public release of the data. It is currently unknown if any of the affected parties have agreed to pay the ransom. However, so far they have received roughly $13,000 worth of Bitcoin in their cryptocurrency wallet that could be seen here.

The 16 documents leaked by the organizations so far do not live up to the sensational statements made by the hacker group. The leaked data does not support any type of conspiracy surrounding the terrorist attacks on September 11th. On the contrary, the documents so far even undermine the claims made by multiple conspiracy theorists who believe that the destruction of the World Trade Center generated profit the buildings’ owners Silverstein Properties. The documents released so far show that insurance payouts were only a fraction of the buildings’ valuation.

Very often hacker groups are accepted as the modern Robin Hood by the public. However, we remind you that The Dark Overlord group is not consisted of whistleblowers and is not interested in informing the world but are actively trying to extort the above-mentioned insurance companies, airlines, and all other involved parties. The hacker group demands payment in cryptocurrency to stop the leaks to the press. The Dark Overlord is a money-driven cybercrime organization that isn’t trying to expose “the truth” behind the catastrophic events from September 11th, 2001, but just a money-hungry criminal entity ready to give the information to the highest bidder. They are not hacktivists, and they are motivated only by their pursuit of internet money. We remind you that if their claims are true, the highest bidder could be anyone willing to pay the price, including foreign states such as China, Iran, or Russia. 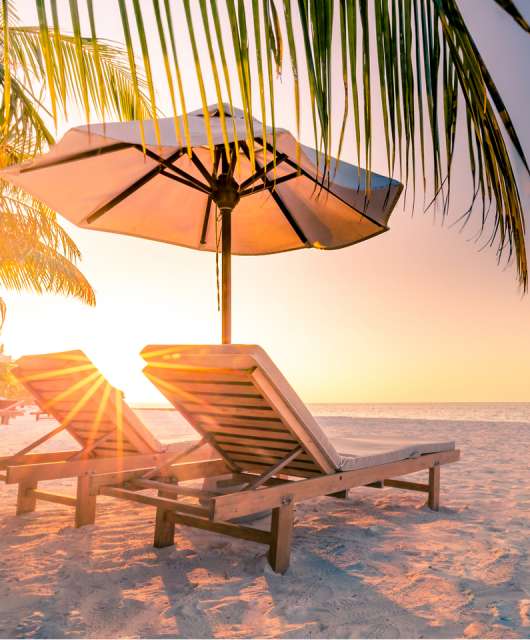 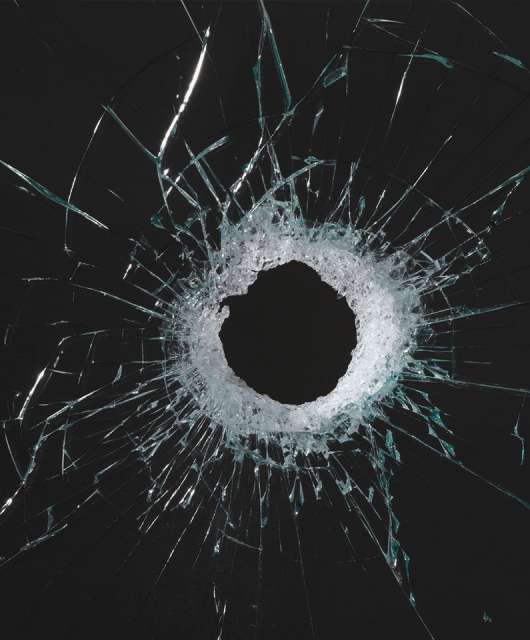 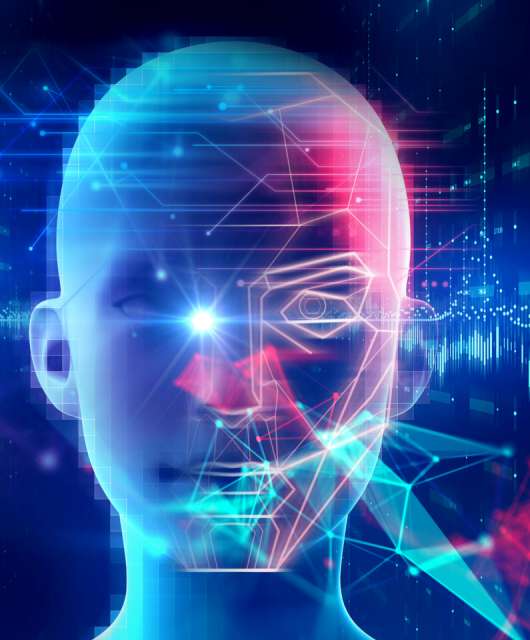 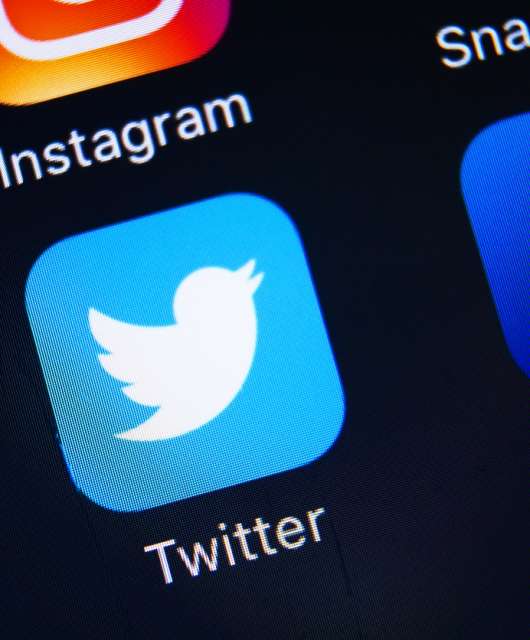