The U.S. Federal Trade Commission (FTC) has reminded Facebook that it must respect the privacy agreements that WhatsApp has established with users.

The agency, which approved the buyout of WhatsApp, has made it clear that it expects privacy agreements to be respected. Since the takeover of WhatApp by Facebook was finalized, there have been more than a few questions asked about potential privacy concerns.

It has even been speculated that Facebook would publish all images users receive via WhatsApp, though this was immediately denied. With these concerns in mind, the FTC has now made it clear that WhatsApp privacy must be upheld and that the company must comply with agreements established with users.

It has done so through a letter warning Facebook of its obligation to respect the privacy agreements established up until now. Otherwise, both companies could face penalties for violating Section 5 of the FTC Act. 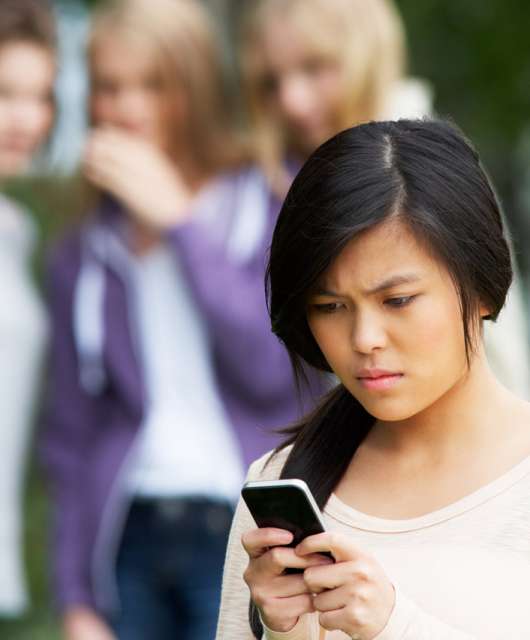