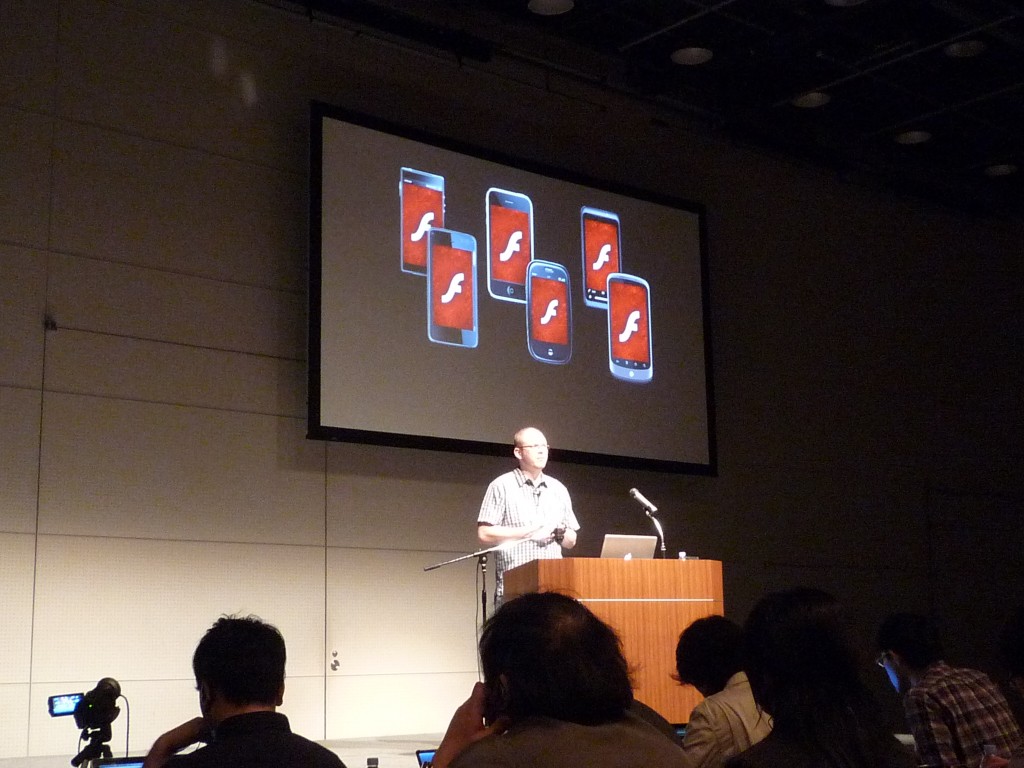 This September 1 didn’t just bring with it the usual back-to-school (or work!) rush that we see every year, but also the ushering in of a hotly anticipated move from Google. Just last June, the company announced that its web browser, Chrome, would begin blocking the web content that used Adobe Flash technology. Basically, this means that animated ads and video players are a thing of the past.

This is what seems to be the final nail in the coffin for the much-maligned software which Steve Jobs criticized in 2010, when he chose not to allow it on Apple’s iPhones. It’s now been more than five years since the co-founder of Apple predicted that the boom of smartphones and tablets would take place without the need for Flash: “New open standards created in the mobile era, such as HTML5, will win on mobile devices (and PCs too)”.

His prediction about Adobe has been correct, although HTML5 is still fighting against apps for dominance on mobile devices. It’s been a long time since Flash posed a problem for mobile devices, as both Android and iOS blocked it a long time ago, and not its days are numbered on computers.

In June, despite being a temporary measure that last only a few days due to a weakness in the program, Mozilla also blocked Flash. Now that Google has placed itself at the head of the pack, perhaps its competition in the browser market will enter into battle, and for good reason, too.

Flash has become the main cause of malware that can be installed on a laptop. The number of holes registered in Flash in 2014 by the National Vulnerability Database (NVD), reached 76, of which 65 were high-risk and 11 medium-risk. This means that, apart from web browsers themselves, Adobe has become the main entrance point for cybercriminals.

Because of this, Google decided to stop using it by default for YouTube and opted for HTML5 instead, following others similar actions taken by Netflix and Vimeo.

Adobe’s problems don’t end there, however, as Amazon also decided to prohibit ads in Flash format on its platforms, and Facebook’s Head of Security demanded to know “when will Adobe die”.

It is time for Adobe to announce the end-of-life date for Flash and to ask the browsers to set killbits on the same day.

So, it destroys the battery of your laptop, makes pages load slowly, and above all, has a long history of allowing cybercriminals to run riot on your computer. When all is said and done, there won’t be many who miss it when it’s gone. 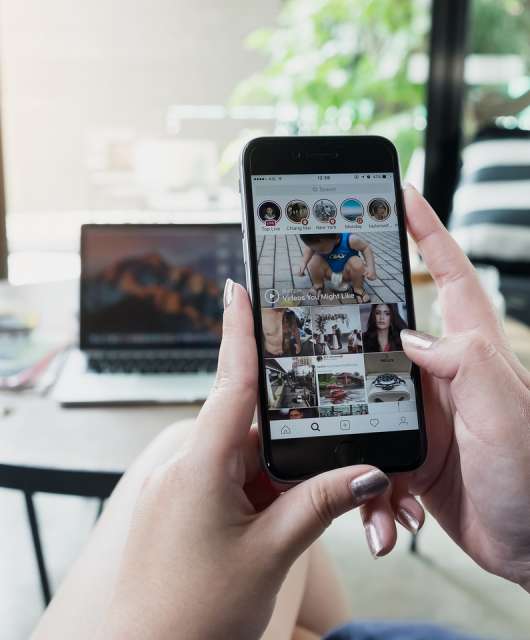