The first few days of the new 2019 started with a new social media craze that is making its way to the timelines of hundreds of millions of people across all major social media networks – the 10 year challenge. Unless you are one of the few people who does not use social media, you most likely have already noticed the new viral trend that consists of side-by-side memes of people from ten years ago and today. Millions of people have already participated, and a whole list of celebrities have shared their before-and-after memes with their followers. The challenge is about to blow out of proportion as more and more people are entering it by the second.

What exactly is the 10 year challenge?

The challenge consists of people posting then-and-now images of themselves. The old photos go as far as 2008 and are usually compared to recent photos uploaded to social media. The viral social media trend come in many forms. Some of the popular hashtags that reflect the hottest social media challenge are #10YearChallenge, #GlowUpChallenge, #2009vs2019, #HowHardDidAgingHitYou, and #agechallenge. The challenge is currently making its way through all major social media platforms including Facebook, Twitter, Instagram, etc.

Who is behind the challenge?

Currently, it is unknown if someone started the challenge intentionally. Multiple reporters have been speculating that this might be Facebook’s way to collect data that could be mined to train facial recognition algorithms on age progression and age recognition. Nicholas Thompson, the editor of Wired, succeeded in muddying the waters by tweeting “Let’s say you wanted to train a facial recognition algorithm on aging. What would do? Maybe start a meme like #10yearchallenge”. While this is a question that certainly gives you food for thought, it is still unknown if the challenge was ignited intentionally by a private company and if yes, what might have been its motives to do it.

Why did the 10 year challenge start now?

When Facebook was founded in 2004, the platform’s initial purpose was to be used as a networking tool for students in Ivy League universities. However, a few years after its launch, Facebook become open for everyone. Roughly 10 years ago, in 2009, Facebook started adding hundreds of millions of new users every day. Some say that the 10 year challenge is getting viral right now because of Facebook’s memories tool that brings images from the past to users’ timelines. Social media users are so fascinated by the difference between the 10 year old “memory” they see, and their current profile picture, that they decide to share it with friends and family.

Which celebrities have participated in the 10 year challenge?

The viral trend got popularized by some high profile celebrities such as Reese Witherspoon, Ellen DeGeneres, Nicki Minaj, Trevor Noah, Caitlyn Jenner, and Tyra Banks. Most of them jumped on the bandwagon to simply show how well they still look and how they haven’t aged at all.

How to enter the 10 year challenge?

If you want to enter the viral challenge all you have to do is dig out a 10 year old photo of yourself and splice it with a current one. The result should be a side-by-side photograph of yourself ten years apart similar to the before-after diet advertisements that we all see all the time on social media. If you want your side-by-side photo to get noticed, you can post it on any social media channels with the following hashtags #10YearChallenge, #GlowUpChallenge, #2009vs2019, #2008vs2018, #HowHardDidAgingHitYou, and #agechallenge. 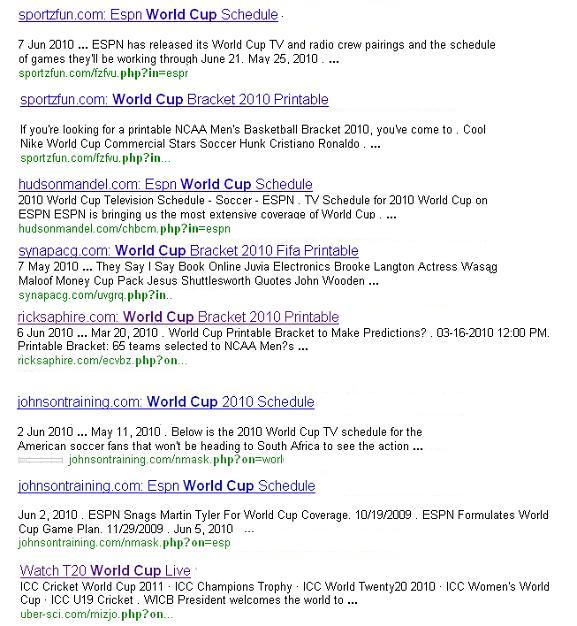