What happens when cable and phone companies are left to their own devices?

Federal Communications Commission (FCC) will soon stop accepting comments on Net Neutrality. There has been a lot of confusion amongst people who are either not technology savvy or not familiar enough with the ongoing debate. We spent years following the conversation and researching the topic, so we wanted to give you the cold facts hoping you will make an educated decision.

What is Net Neutrality?

As you may remember before 2015 ISPs were not heavily regulated and were using tactics that are against the current policies of Net Neutrality. The years between 2005 to 2014, in particular, were like the wild west of broadband providers. There were cases of ISPs banning P2P usage, VOIP blockages, and at some point, ATT pressured Apple to ban Skype. People started voicing their opinion against the corporate practices, so Net Neutrality was born. New rules started being enforced on June 12, 2015, and ISPs were no longer able to execute similar methods without the risk of having to pay a hefty fine.

Earlier this year, Ajit Pai was appointed to govern FCC. He is an avid opponent of Net Neutrality and his “Restoring Internet Freedom” proceeding is getting close to repealing it.

What happens when Net Neutrality gets repealed?

If the new proceeding gets accepted, corporations such as Comcast, Verizon, ATT, Frontier, and Cox will have their control back, and they will again have the ability to act as content gatekeepers. They will even be able to impose new fees so paying $10 a month for accessing Facebook from your phone might happen sooner than later. You may have to upgrade to a ‘business account’ if you want to use Outlook from your home Wi-Fi. It will be similar to Vladimir Putin’s recent war on VPNs. North Korea and China have similar laws too. In your case, you won’t be blocked from accessing content as this decision would violate the 1st Amendment. However, millions of Americans who have access to only one ISP may have to choose to either pay an extra fee or give up on their favorite app or a TV show. Repealing Net Neutrality means that ISPs will stop being treated like utility providers. Some of the major internet providers in the US have already begun violating the current rules.

There are only a few more days left until FCC stops accepting comments about the planned repeal of Net Neutrality. The end date is scheduled for August 30th, 2017. Feel free to make your voice heard by leaving a comment in the “Restoring Internet Freedom” proceeding here. 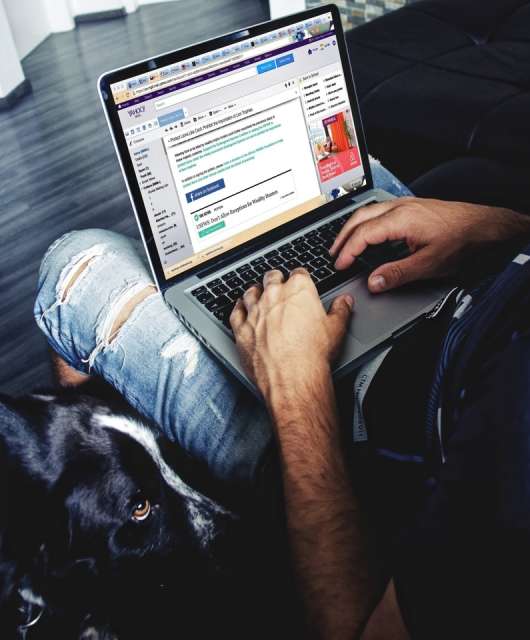 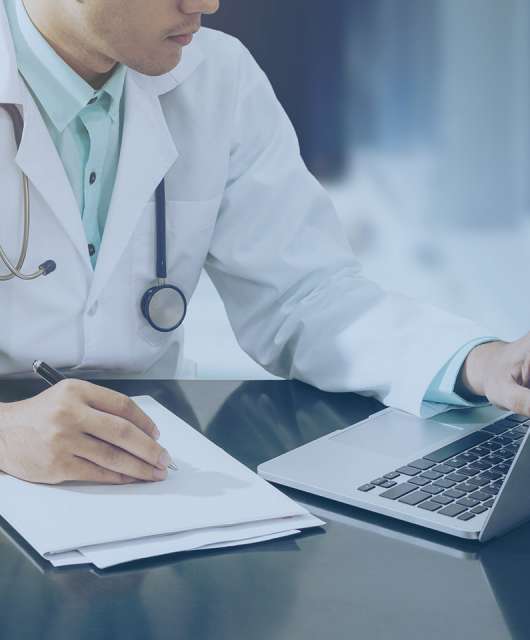 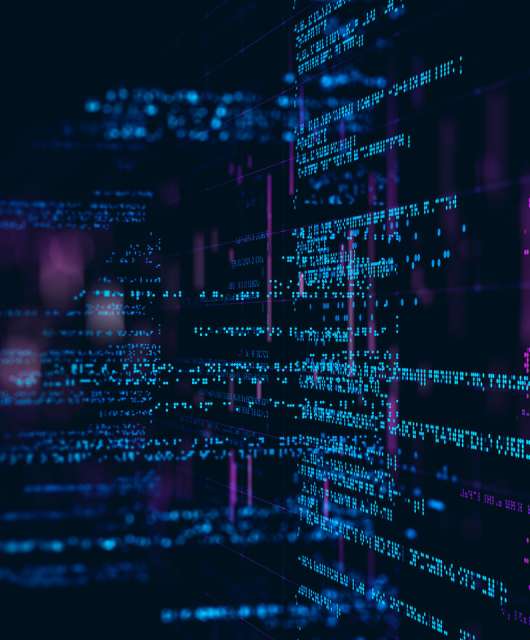