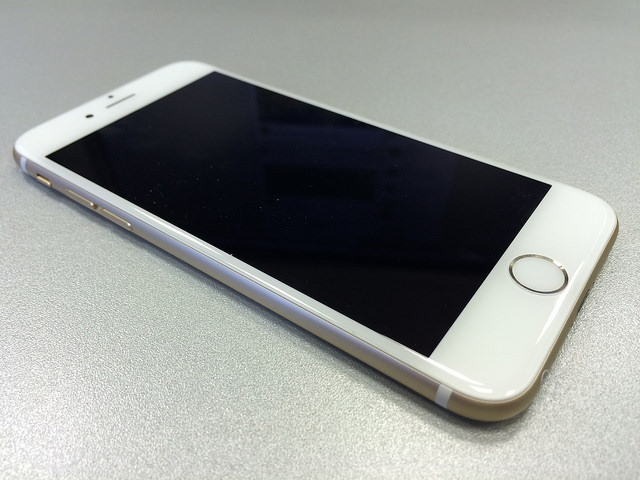 Something as simple as an SMS has threaten Apple and its iPhones. A security flaw has been found in Cupertino’s Smartphone, it is one of those text messages which gives the user a nasty surprise: when you receive it, your iPhone reboots.

The SMS that causes the device’s failure is not an ordinary text message. Therefore, it is virtually impossible that users receive this SMS by accident. The bug is a text string with symbols and Arabic characters in a specific sequence, which causes iMessage to collapse and the iPhone to reboot.

In addition, the SMS has not only highlighted the existence of a vulnerability in iPhones, but it also caused iPads, Macs and even the brand-new Apple Watch to crash too.

The company has already announced that they are aware of the vulnerability and that they will solve it through a future iOS update. 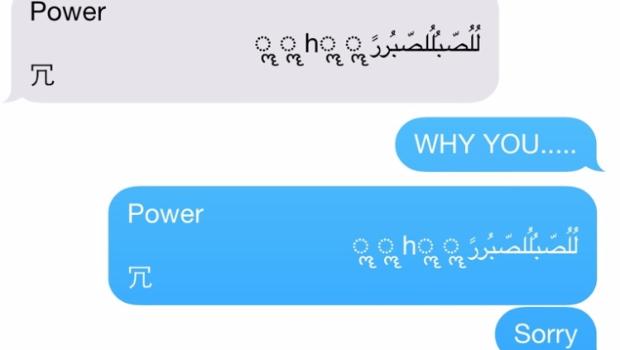 Are we still in danger?

Meanwhile, the controversial SMS continues to cause chaos on Apple devices. Putting an end to its effects is not easy, but fortunately, there are some fixes available to re-open the Messages app:

All this taking into account that the character strand that causes the failure in the system is not a usual message. If you receive it, it is because your prankster friend or someone else wants to give you a hard time. So, until Apple launches the next iOS update we will need these tricks to fix this problem. 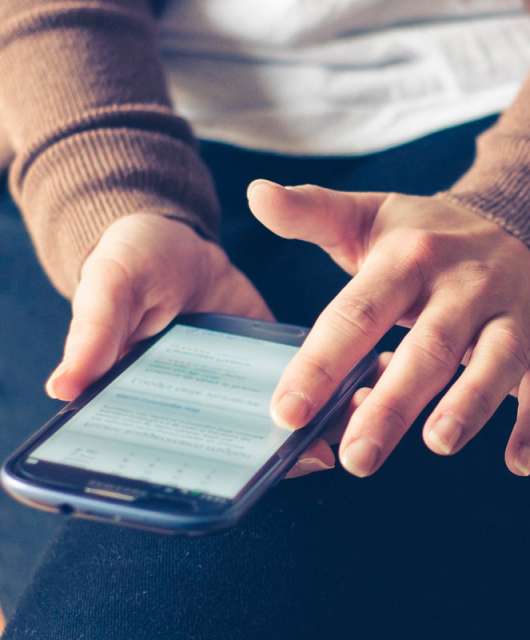 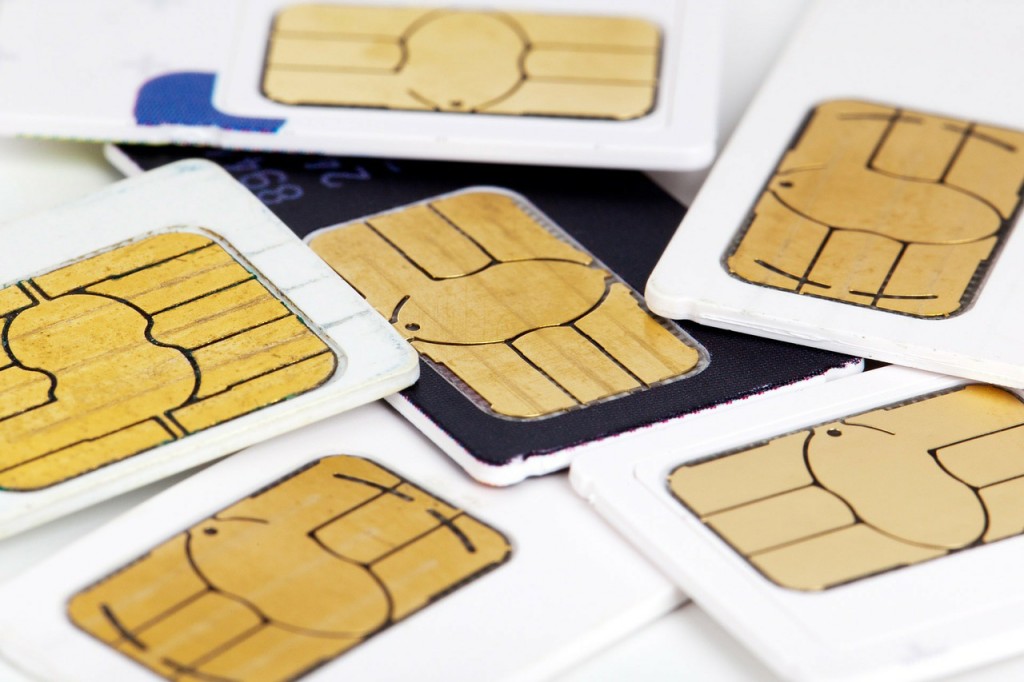 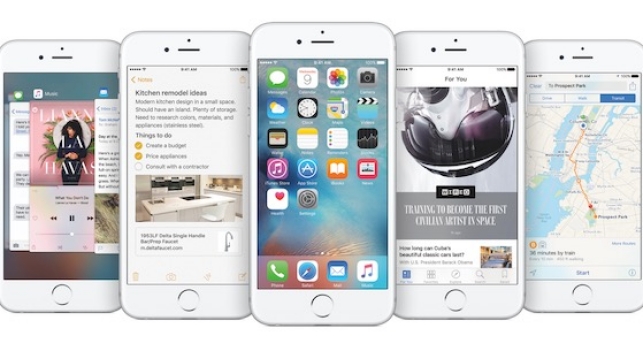 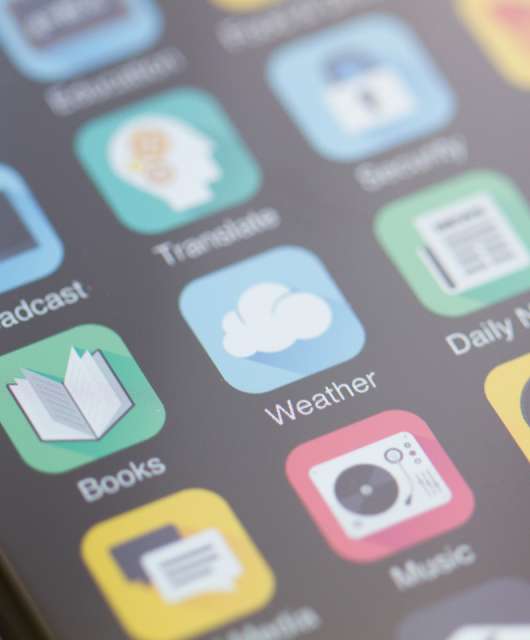