One of the many things that corporations do not want ever to be associated with is data-breaches. Between 2012 to 2016, the Verizon owned web services provider Yahoo was unfortunate enough to not only get hacked but be in the headlines as the biggest data breach ever, on multiple occasions. As you might remember, Yahoo suffered multiple data breaches during these four years. At the time, those breaches were the most significant known data breaches in the human history, and affected half of the adult global population – all three billion Yahoo users were said to be somehow affected by the breach.

Back in the days, Yahoo was one of the major email providers, so if you are an American, the chances of you having a Yahoo account were quite high too. Nearly four years after the last data breach, the tech giant has been actively informing its userbase that they may be eligible for a compensation. According to the tech giant, if you had an account with Yahoo anytime between 2012 and 2016 and you happen to be a resident of the US or Israel, you are eligible to participate in the class action settlement. If you have been an account holder during the turbulent four years between 2012 and 2016, you might be able to dip into the total amount of the settlement fund of $117.5 million. Yahoo was ordered to offer either alternative compensation (cash) of up to $358.80 or free credit monitoring service for at least two years.

How do you file a claim?

There are a few ways to file a claim. You can request a form to be sent out to you by emailing info@yahoodatabreachsettlement.com or by calling 1-844-702-2788. However, the easiest way is to claim by filling the following form online on https://yahoodatabreachsettlement.com/en/Home/ClaimSelection. If you are still unsure how to file the claim, or if you are eligible for a claim, you may want to watch the following video on YouTube posted by the settlement administratorw https://www.youtube.com/watch?v=0TYqU4RrpOw. All claims must be submitted by July 20, 2020.

Verizon’s Yahoo is not the only one in deep water after a data breach. Three years ago, one of the top three major credit bureaus Equifax, got hacked. Cybercriminals managed to steal the Social Security numbers of nearly 150 million people US residents. The data breach resulted in a $700 million settlement. Similar to the Yahoo settlement, the affected by the breach were eligible for free credit monitoring and identity theft protection for up to ten years or payment of up to $125. However, claimants are unlikely to receive the highest cash amount possible because of the high number of claims filed.

Keeping an eye on your credit report has always been a good idea, as well as having protection on all your connected devices. Sometimes it takes years for a breach to become public, and settlements such as this one proves that it may be a good idea to keep those receipts spent on cybersecurity handy. You never know, a few years from now, you might be able to submit those receipts and get them reimbursed by another settlement. 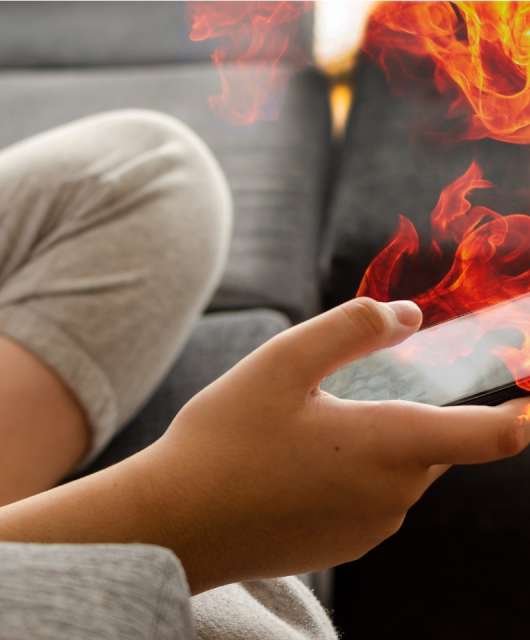 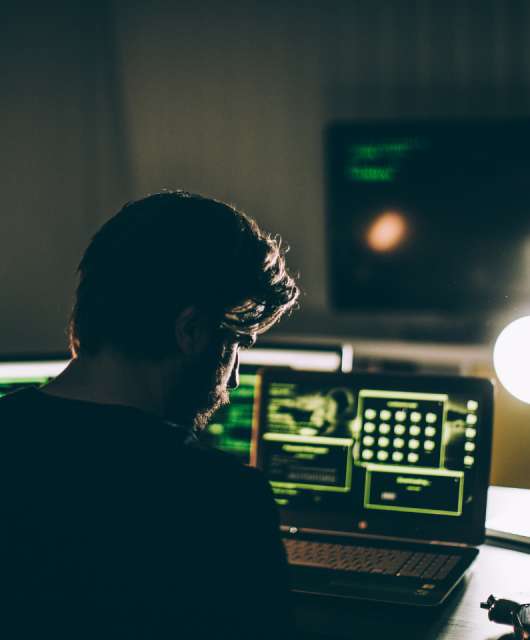