Nowadays, people are excited to share their personal lives with the rest of the world. In most cases, when you create a profile on popular social media networks such as Instagram and Facebook, the default setting would be for your information to be public. This would allow anyone in the world to see the content that you share, see some of your activity on the social media networks, and have access to valuable information such as your full name, email address, etc. However, apart from getting lots of likes from random people, you give up a big chunk of your privacy.

What could go wrong by sharing way too much on social media?

People sometimes get obsessed with celebrities, and while most stars live in well-guarded properties, you may not be lucky enough to own a mansion in Malibu, and your posts can reveal your physical address. Seeing people being arrested for stalking teenagers, former co-workers, and influencers, is not uncommon. By showing too much on your social media profile, anyone can use techniques such as Google Earth to find your exact location and eventually start stalking you.

Bad actors do not need much information to commit identity fraud. When you call your doctor or your bank or go to your local cellphone store, you are asked verification questions such as your full name, date of birth, current address, and phone number. Very often, they also need a social security number, or at least the last four digits of it. With this in mind, now you can see that hundreds of millions of social media profiles worldwide have this information readily available on sites such as Facebook, except the SSN, of course. Keep in mind that Equifax got hacked, so technically no American adult should ever feel safe that their identity cannot get stolen. Sometimes, shares on social media make the work easier for cybercriminals.

Revealing too much on social media sometimes gets you the needed dopamine influx. Still, it may also allow a co-worker or literally anyone to look for clues on how to blackmail you. We live in a “cancel culture” where public shaming can come from literally anyone who does not support your opinion. If you end up arguing with a stranger, the very same person may be able to dig out comments you’ve said on the social media and use the screengrabs for blackmailing or may ruin your life by sharing the findouts with your employer.

The fact that you’ve shared way too much on social media may be used for social profiling by potential employers, business partners, or anyone who is about to start a relationship with you. Sometimes you can use your social media to your advantage, but it can also be annoying that an employer puts your resume at the bottom of a stack simply because they didn’t like something they saw on social media.

Someone might argue that if you join a social network, you probably are in for the “social” part. However, it is preferable to stay in control and be aware of who has access to it. If you see someone you do not know personally; this person, might be the one who would report your social media activity to your manager, or looks for ways to blackmail you, or maybe collecting information that would add the missing piece to an identity fraud scheme that has targeted you. By giving up information and receiving likes on Instagram, you may be opening the door for cybercriminals to try to snatch your tax refund or frequent flier miles.

So what is the solution?

Apart of using proper VPN to maintain your privacy while browsing, anyone must control the personal information they share online, making sure that they are not giving up too much of their privacy. Just go to your privacy settings and make your social media profiles as private as possible. Also, avoid fights with strangers. Changing someone’s mind might be something you enjoy, but bear in mind that those arguing with you might be trolls who are there to provoke you hoping you would say something they can use against you. You wouldn’t have changed anyone’s mind; you would be simply playing a game that you are going to lose. And tell that to your loved ones – an LA Galaxy soccer player was recently fired because his wife posted offensive content on social media – the actions of the people you love can affect your life too. 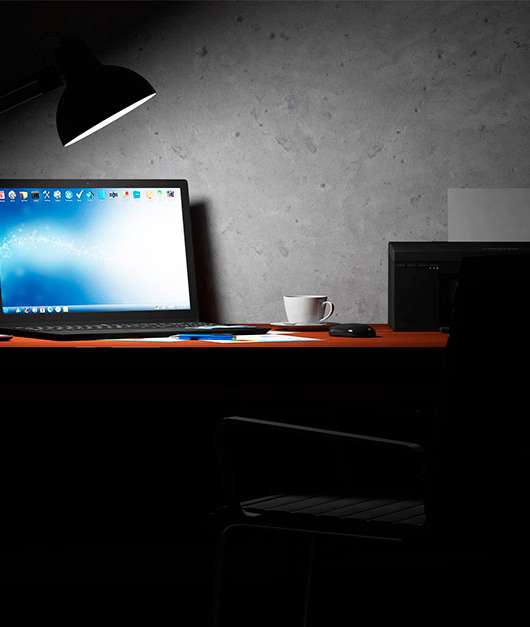