I have read a very interesting article in the genbeta blog which caught my attention and I would like to share it with you. Apparently, last week, ” a joke which affected Apple’s IPhone mobile devices spread. Now, this wasn’t really dangerous as it only changed the background image replacing it with pop singer Rick Astley’s. However, the security company Intego has noticed that a new sample of dangerous malware had been spotted.

This new type of malware was first detected in New Zealand, and its main risk involves customers using the IPhone to access their account at ING bank. The trojan replaces the original website in order to be able to steal access data and then manipulate the accounts. It also takes data about the phone, and sends it to a Lithuanian server changing the default password from “alpine” to “ohshit”.

Until now, three worms involving the IPhone have been detected, all of them affecting IPhones which had been jailbroken by installing the SSH package. In all cases, this type of infection could be prevented by changing the default password of the mobile devices.” 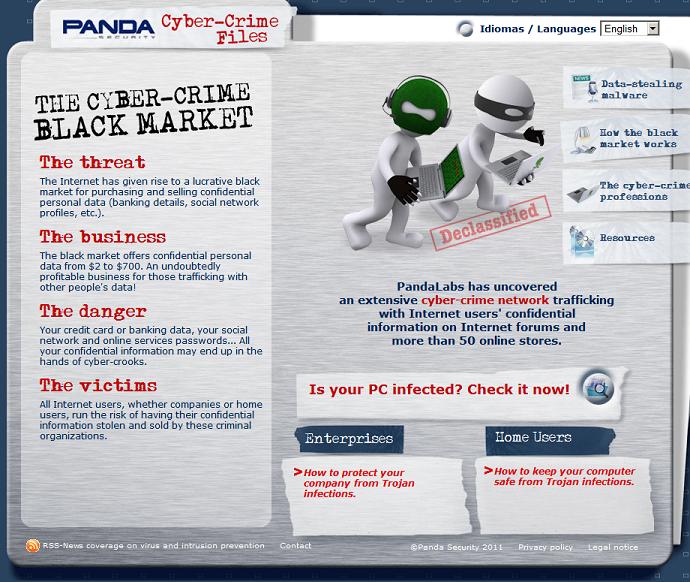 Who’s got my passwords?