With everything that’s gone down in 2016 it’s easy to forget Tim Cook’s and Apple’s battle with the FBI over data encryption laws. Apple took a strong stance though, and other tech giants followed suite leading to a victory of sorts for (the little guy in) online privacy. In this era of web exposure, it was a step in the right direction for those who feel our online identities are increasingly vulnerable on the web.

All of this stands for little though when a security flaw in your operating system allows carefully encrypted messages to be effectively decrypted offline. That’s what happened to Apple with its iOS 9.2 operating system. Though the patches that ensued largely fixed the problem, the whole issue has understandably left iOS users with questions. What really happened and are we at immediate risk?

What Is The iMessage Security Flaw?

A paper released in March by researchers at John Hopkins University exposed weaknesses in Apple’s iMessage encryption protocol. It was found that a determined hacker could intercept the encrypted messages between two iPhones and reveal the 64-digit key used to decrypt the messages.

As iMessage doesn’t use a Message Authentication Code (MAC) or authenticated encryption scheme, it’s possible for the raw encryption stream, or “ciphertext” to be tampered with. iMessage instead, uses an ECDSA signature which simulates the functionality. It’s still no easy feat exploiting the security flaw detailed by the researchers. The attacker would ultimately have to predict or know parts of the message they are decrypting in order to substitute these parts in the ciphertext.

Using this method, a hacker can gradually figure out the contents of a message by replacing words. If they figure out, for example, that they have successfully replaced the word “house” in the message for “flat” they know the message contains the word “house”. Knowing whether the substitution has been successful though, is a whole other process which may only be possible with attachment messages.

It may sound simple, but it really isn’t. The full details of the security flaw, and the complex way it can be exploited are detailed in the John Hopkins paper.
The paper includes the recommendation that, in the long run, “Apple should replace the entirety of iMessage with a messaging system that has been properly designed and formally verified.”

Are iMessage Users At Immediate Risk?

Despite the recommendation, the answer is no. It is very unlikely. One thing that should be made clear is that these weaknesses were exposed as a result of months of investigation by an expert team of cryptologists. The type of hacker that would take advantage of these weaknesses would undeniably be a sophisticated attacker. That of course doesn’t mean that Apple shouldn’t take great measures to eradicate this vulnerability in their system.

Your messages, though, are not immediately at risk of being decrypted, and much less if you’ve installed the patches that came with iOS 9.3 and OS X 10.11.4 (though they don’t completely fix the problem). Tellingly, the flaws can’t be used to exploit numerous devices at the same time. As already mentioned, the process that was exposed by the John Hopskins paper is incredibly complex and relies on various steps that are by no means easy to complete successfully.

All of this means that it would take a very sophisticated attacker a complex and lengthy process (up to and beyond 70 hours) to decrypt one message. iMessage has a supported base of nearly one billion devices and handles more than 200,000 encrypted messages per second. We’ll let you do the math there but it seems highly unlikely that a hacker would try to exploit this weakness unless they’re trying to uncover very sensitive and important data.

A hacker would most likely carefully vet their target as someone who possesses valuable information that could then be contained within that person’s messages. If a hacker’s investing 70 hours of their time to uncover cat pics, the joke’s really on them.

Could this have any connection with the FBI encryption dispute?

Matthew D. Green, the well-known cryptographer and leader of the John Hopkins research team, has spoken with the Washington Post about the implications of his team’s research. “Even Apple, with all their skills -and they have terrific cryptographers- wasn’t able to quite get this right. So it scares me that we’re having this conversation about adding back doors to encryption when we can’t even get basic encryption right.”

So you’d probably need the resources of say, the FBI, to pull off an attack exploiting the vulnerability exposed in the John Hopkins paper. It seems very unlikely that individuals would be targeted en masse. 2016 has been such a surreal year though, who are we to say what is and isn’t possible? 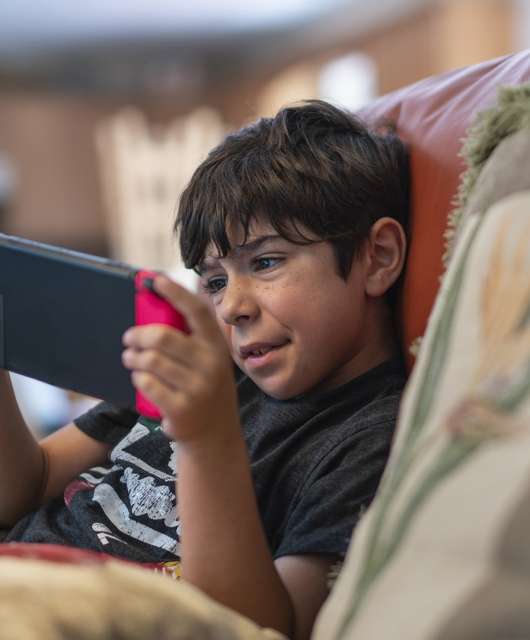 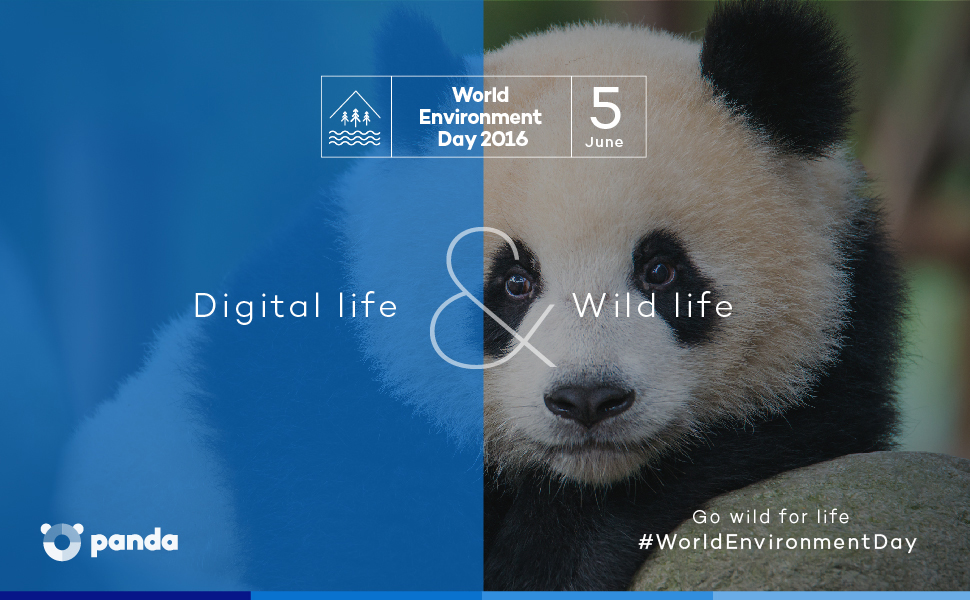 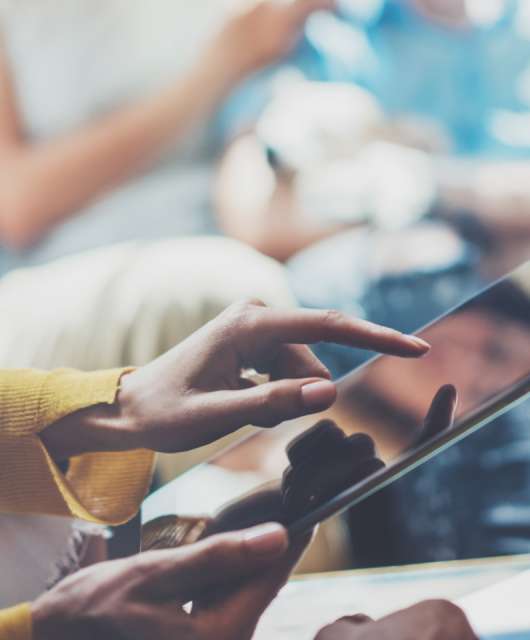