In 2013, Jeff Bezos teased that consumers would soon see 30-minute drone deliveries. The concept of getting something delivered with a drone sounded futuristic yet realistic enough, as the drone technology was developing reasonably fast. However, nearly a decade later, drone deliveries have not yet been able to go mainstream. In 2019 Amazon showed a redesign of their Prime Air delivery drone, and there have been some test runs, but it is a fact that we do not see drones making deliveries around town yet. Earlier this week, The Verge reported that Amazon is still struggling to make drone deliveries to work.

Amazon has not been the only major player interested in delivering goods with drones. Last year Walmart launched its first commercial drone delivery for online customers in Arkansas with Virginia-based DroneUp. However, the hopes for nationwide drone delivery are still on standby for Walmart, too, as they only covered a 50-mile radius of its headquarters in The Natural State.

Dominos made history by delivering the world’s first pizza by drone in New Zealand in 2016. However, their partnership with SkyDrop has not transformed the world of pizza delivery yet either. Dominos has promised to continue trials later this year, so people in select cities might actually be able to order Dominos by the end of 2022. Dominos has successfully delivered pizza using ground robots, but drones are still a work-in-progress. However, Domino’s CEO stated that drone delivery would be an essential component of their pizza deliveries in the future.

Alphabet just announced that they would be launching a drone delivery service in Dallas-Fort Worth area. The service offered by Wing, an Alphabet subsidiary, will see its largest rollout in the USA. Their customer will be Walgreens which hopes to stage deliveries from the parking lot of a store in the area. They plan to allow consumers to choose from over 100 items, including over-the-counter medicine, household essentials, and other lightweight, vital everyday products.

We may soon be able to order ice cream and pizza and get it delivered by a drone, but this is something we have heard for ten years. Even though many companies claim this will be coming soon, mainstream implementation is probably years away. As of this moment, there is no drone-delivery company in the U.S. that is fully certified to fly everywhere without the involvement of a human, i.e., a person controlling or monitoring the UAV’s fly and behavior during delivery. However, the FAA has highlighted that they are actively working on developing regulations that would allow it to issue such authorization sooner than later. 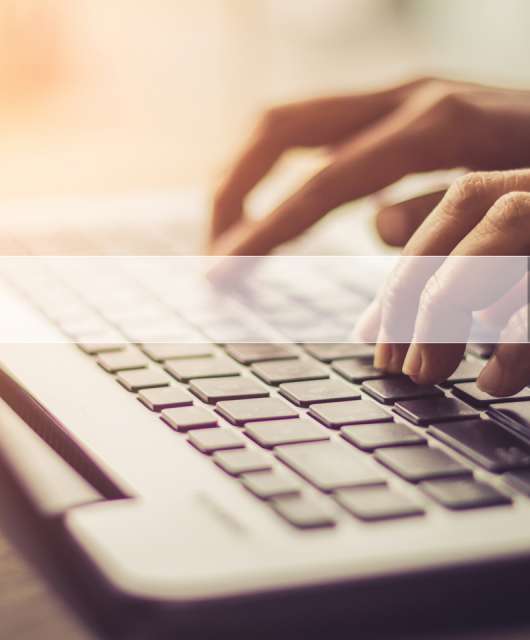 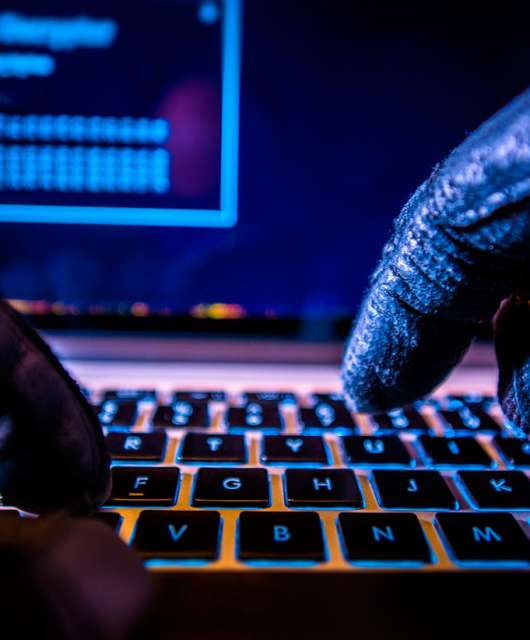