A new report published by UK think tank Crest Advisory has found that social media is fueling a rise in physical attacks between primary school children. Based on a three-year study, researchers believe that relatively minor disagreements can quickly escalate into violence – and even murder.

Crest Advisory is now calling for the UK government to assign social media apps and platforms a rating system that will allow parents to better understand the potential risks faced by their children online.

What did researchers discover?

Social media apps are now one of the primary ways that students communicate with each other. When there is an incident at school, victims and bullies will frequently trade insults online, watched and encouraged by their classmates.

However, instead of naturally petering out, these relatively minor disagreements escalate into major confrontations. And there is an expectation between pupils that the argument will continue offline – often involving fighting or other physical violence.

The report cites the case of 13-year-old schoolboy Olly Stephens who was involved in a social media dispute with two of his classmates. Initially his bullies planned to record a video humiliating him to be reshared online. However, matters quickly escalated and the bullies ended up killing Olly instead, planning the entire murder using social media apps.

Crest also found that children using social media are frequently exposed to age-inappropriate content. Violent videos are readily available, and users are often shown advertisements for weapons. Researchers believe that this imagery may amplify conflict and accelerate disagreements towards violence, particularly for children with known vulnerabilities.

How would the ratings system wrk?

The Crest report, Fixing Neverland, recommends that social media websites be rated according to how safe they are for children. They also strongly recommend the creation of a standardized national system for age verification to prevent children accessing age-restricted platforms.

These safeguards should be backed by other resources offline too. Education professionals should receive additional training in ‘online conflict resolution’ skills that will allow them to de-escalate social media arguments more effectively. Pupils themselves should receive training from ‘digital safer schools’ teams, led by police officers who can advise on safer use of social media tools.

Crest also believe that these measures should be backed by a public awareness campaign, helping parents to better understand the risks and challenges their children face online. Launching the report, Joe Caluori, Crest Advisory Head of Research and Policy, said:

“Our research shows that parents of primary school aged children are unprepared for the risks their children face online, including petty spats which are allowed to escalate quickly, resulting in serious violence, causing life changing injuries and even death, as in the tragic case of Olly Stephens.”

Whether the UK government adopts any of these recommendations remains to be seen. However, it is clear that left unchallenged, social media use could have serious negative consequences for school-aged children.

Want to know more about protecting your kids online? Take a look at our guide, How to keep your kids safe from harmful content online.

Is crypto up for a reality check this winter? 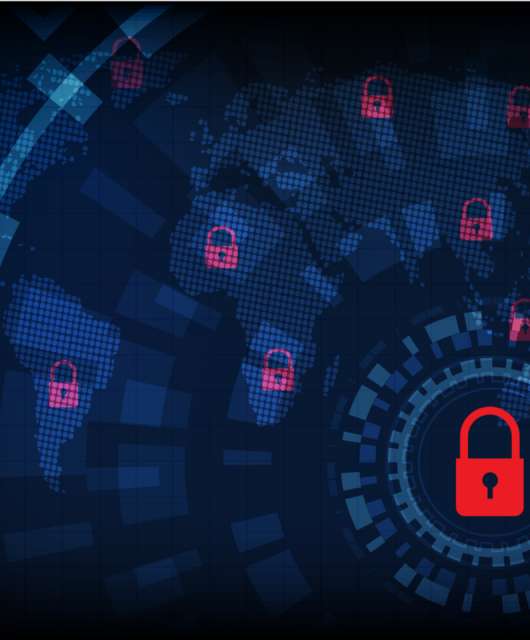 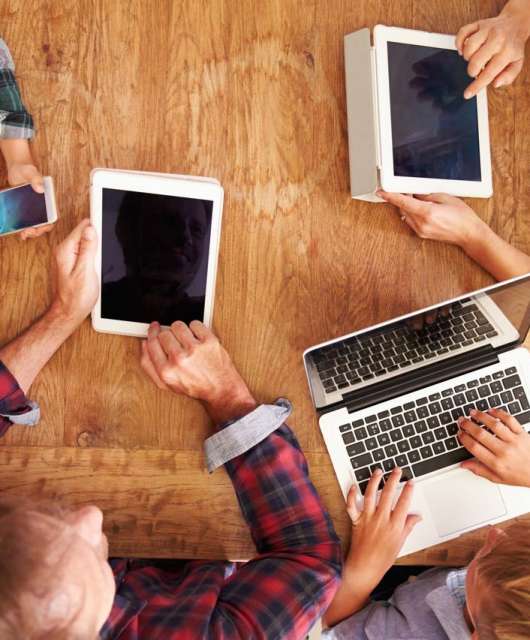