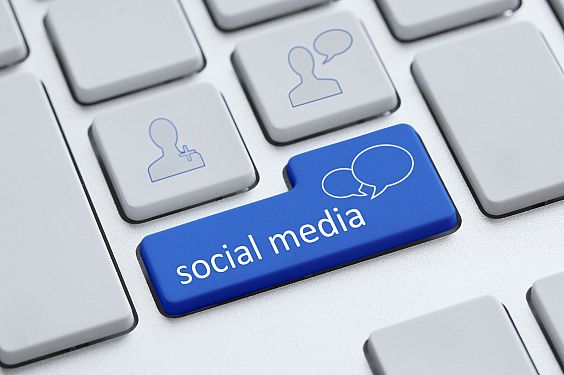 Facebook, Twitter, Google+, Instagram … Social networks have for some time now been an important part of our lives. As we have seen on numerous occasions, hackers appear wherever there are potential victims, so it should come as no surprise that attacks, fraud or scams through social networks are often making the headlines.

Most of us now use such social networks in our free time, whether it’s to share pictures with friends or to tell them you’re having a great time at the beach. We typically use them when we are most relaxed, and consequently it doesn’t enter your head that anyone would attack you through Facebook or Twitter.

This very fact is exploited by cyber-criminals to help disguise their attacks as effectively as possible. We’re going to describe some of the best known scams exploiting social networks over the last few months.

1. Want to install WhatsApp on your PC? Online scam in Facebook 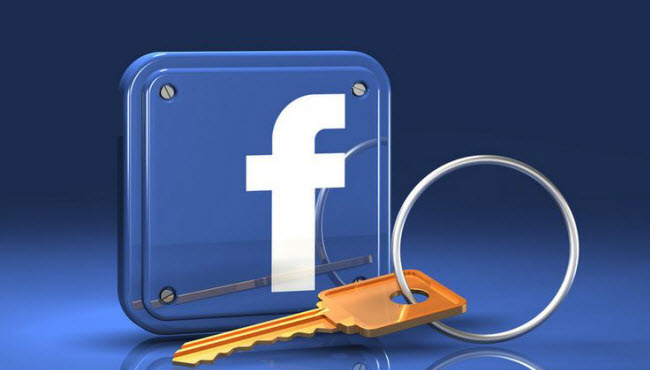 This has been one of the biggest scams on Mark Zuckerberg’s social network. People were so keen to install WhatsApp on their PCs that many thousands ended up being subscribed to premium-rate SMS services without their knowledge.

These types of scams are executed in different ways, though all of them involve convincing the user to download an app from a page they believe is secure. They do this using the official Whatsapp logo, they include the app’s ‘likes’, or even create an ad campaign on Facebook. People are therefore more inclined to trust something that they think has the guarantee of the social network.

The most popular microblogging network has not evaded infections or scams either. One of the most infamous attacks was carried out through Twitter’s direct messages, known as DMs. In this case, the DM would appear to come from one of your followers and, for that reason, you wouldn’t suspect anything. The messages included a link which when clicked, would infect your Twitter account or steal your identity.

These attacks are prompted by the amount of data we store nowadays through different apps on smartphones. Bank or email accounts hold data that is highly prized by cyber-criminals.

Neither has Android escaped the attentions of scammers over social networks. In this case, it was also through Facebook that the attackers promoted malicious apps on Google Play.

The logistics of this scam were quite interesting. When you entered Facebook, you would see different messages under the title ‘Suggested Post’ advertising WhatsApp tips like: “Want to know how to see your contacts’ chats on WhatsApp? Find out here!” or “Want to hide your WhatsApp connection status? Download this app so people can’t see you”.

As you can imagine, if you click on any of these ads, you are redirected to a fake version of Google Play, and you download the free app. However, it is really a Trojan that subscribes you to a premium-rate SMS service.

4. Watch the latest news… and infect your computer

Social engineering is a major tool used by the criminals who perpetrate these crimes. Who would think that simply watching a news video on Facebook could infect your computer?

No doubt you have come across messages inviting you to watch a video of celebrities doing unusual things. The aim is to grab your attention and get you to click on the link. Once you’ve done that, you’ll have a computer full of viruses!

Caution, common sense and awareness when checking your social network profiles will help prevent you from falling for many of these scams. 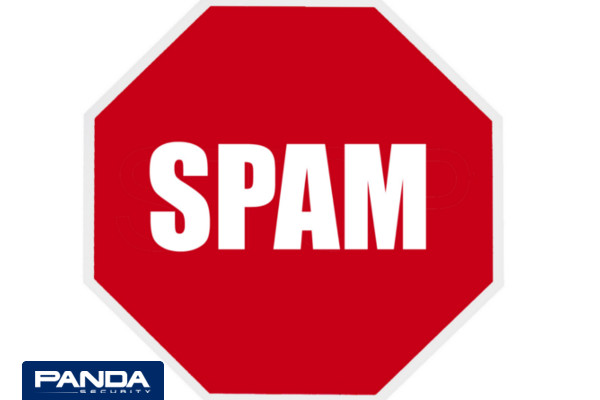 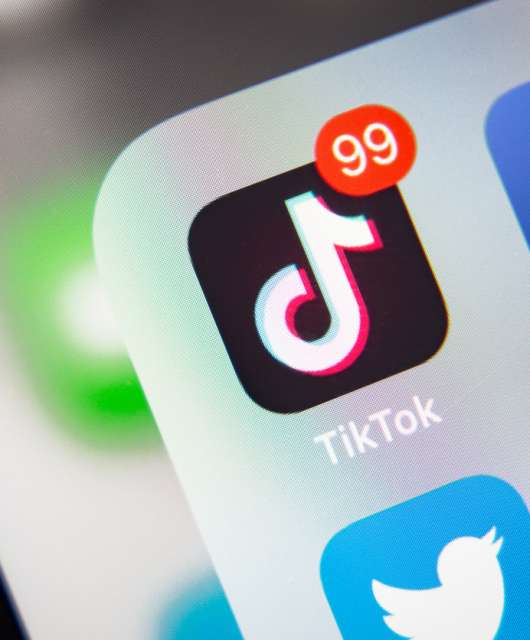