How does it feel when you see on Facebook that all your friends go to parties to which you have not been invited? Or when you see them holidaying in Polynesia, a trip that not even in your wildest dreams you could afford?

A January study published in the journal Cyberpsychology, Behavior and Social Networking found that the more time people spent on Facebook, the happier you consider your friends to be and the sadder this makes you feel.

Because, people tend not to share unpleasant events on Facebook. Most people share exciting and pleasant experiences: photos with family and friends enjoying the pleasures of life, pictures showing off exuberant girlfriends or boyfriends, etc.

Some indulge on succulent meals with extraordinary regularity, others never miss a concert of the coolest group of the moment, some seem to have great plans every single weekend. Others have already traveled the world several times and prove so! Not to mention the intellectual tastes certain friends add to their profiles. They can be  the most extravagant and frankly, at times bordering the improbable. What can I say? In my opinion, some people are simply narcissistic – both in the virtual as well as in real life.

Not to mention that mutant species that inhabits the social network and whose personality has nothing to do with his real identity. This chameleonic friend has a special ability to adapt to the environment, becoming someone completely different, as we described in the post Do we lie more on social networks?

So, it is not surprising that jealousy, envy and resentment arise… But hey, envy is free! The great paradox of this is that, despite the fact that what you see or read infuriates you, somehow you are still compelled to look at the life of others.

What’s more, thanks to status updates and alerts, the temptation is almost inevitable. Experts say that when this phenomenon becomes overwhelming and the feelings your Facebook friends provoke in you are consistently negative, the ultimate consequence is to end this “irritant” friendship. Just like life itself. This process is called the theory of applied socio-emotional selectivity. It is an inevitable stage of life when you reach the sufficient maturity and self-awareness to know who you are and what you want. And this of course applies to friendships. There comes a time when you have to decide what friends deserve your attention and which don’t.

Have you ever felt unhappy caused by envy or resentment toward your Facebook friends? Have you stopped being friends with someone on Facebook for this reason? 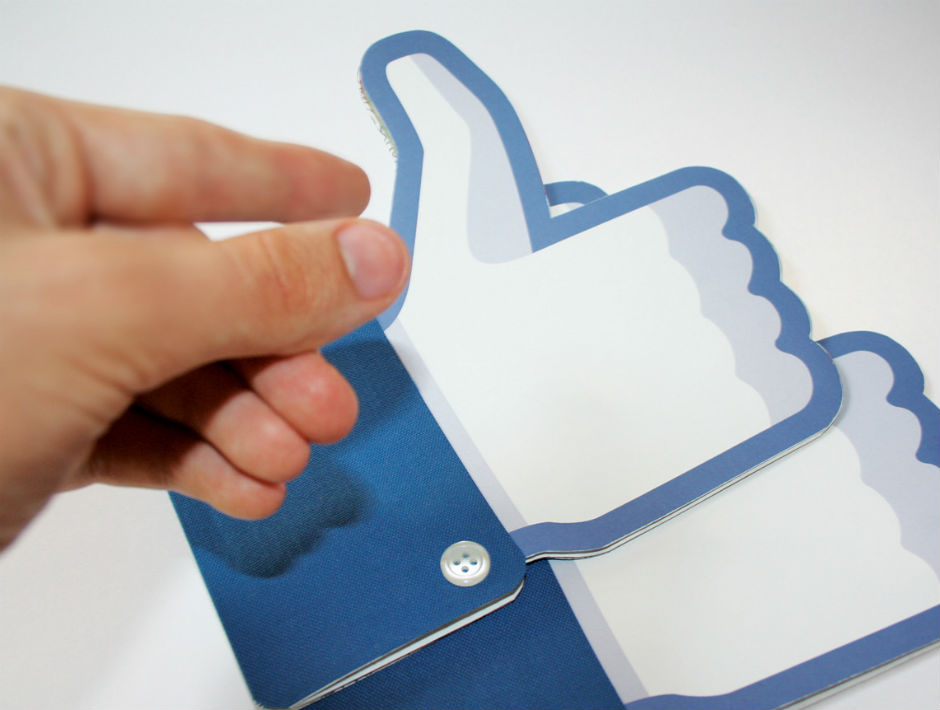