In October last year, the federal court in Illinois agreed upon a preliminary approval to a $92 million settlement for a class-action suit against TikTok. The video-sharing app’s legal team managed to strike a deal by agreeing to pay the settlement and avoid further legal proceedings that could have been costlier than the proposed settlement amount.

The class-action lawsuit alleges that TikTok violated privacy laws on both state and federal levels. The federal court will give its final decision later in 2022. Even though the defendants disagree with the allegations, they have already agreed to fund a $92 million escrow account for the benefit of the settlement. Thus, qualifying TikTok users will likely be getting settlement cash later in 2022.

TikTok users interested in participating in the class-action suit have less than two months to act as the portal closes on March 1st, 2022. All persons in the United States who used the TikTok app before September 30th, 2021, will likely qualify for a share of the settlement. Users who reside in the State of Illinois will be entitled to up to 6x the payment amount. There are tens of millions of TikTok users in the USA who might qualify for payment. If everyone files a claim form, the settlement amount TikTok users will receive will likely be a tad bit less than a dollar, with Illinois-based TikTok users getting more than five dollars.

A website portal that allows users to claim their portion of the settlement is already open and can be accessed here. The submission process is pretty intuitive. Users can either fill in a Notice ID with a Confirmation code or start a claim submission from scratch. In the initial part of the submission, users are asked to enter basic personal information such as full name, address, and contact details. Then class-action suit participants are asked to answer basic questions about their location and residence status. Lastly, people have to pick a payment method of choice and sign.

Payments are expected to roll out this year after the court reaches a final decision. The Final Approval Hearing will be held in Chicago, IL, on May 18th, 2022. Once a final decision is reached, TikTok will be released from further liability, and all qualifying claims will be fulfilled. 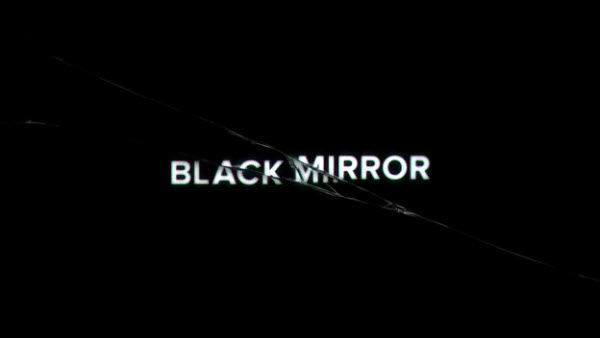 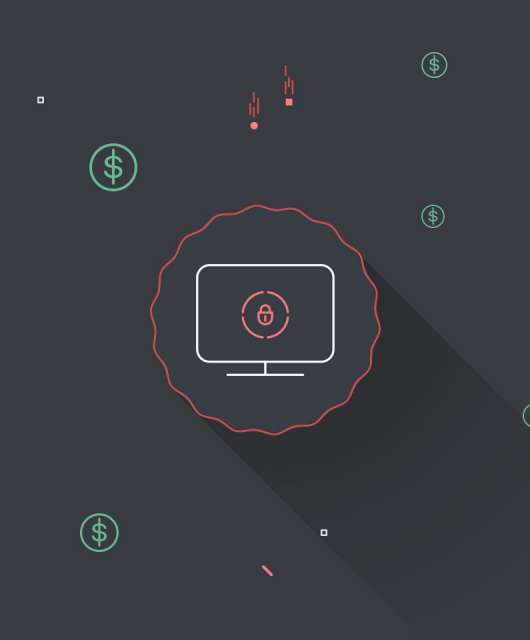 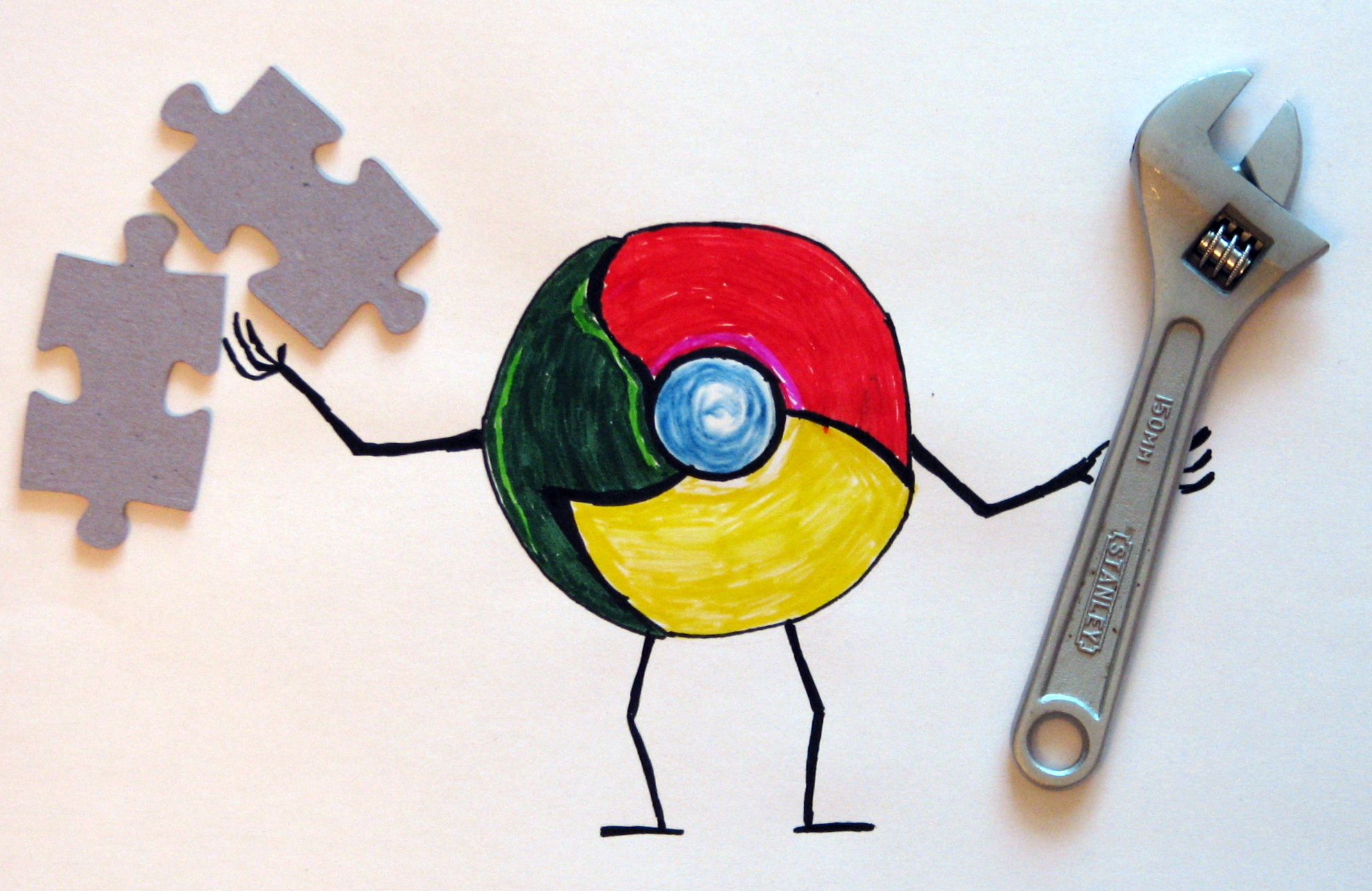