Apart from the operating system itself, browsers (both Edge and third-party browsers), as well as services from other non-Microsoft vendors, such as NVIDIA, have confirmed that they have also stopped offering new security patches in Windows 7.

What is the alternative for Windows 7 users?

Microsoft suggests upgrading their computers to Windows 10. Most of these computers are not compatible with Windows 11, but they are with the immediately previous version. In any case, the Californian giant recommends considering, before investing in this change, that Windows 10 will no longer be supported in October 2025. 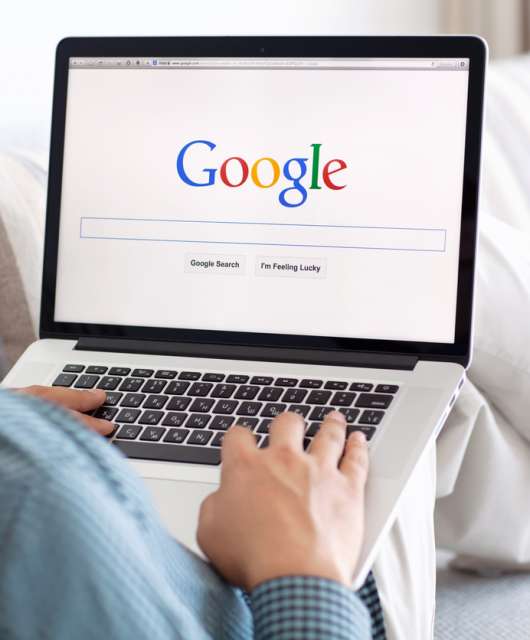 How Google is Being Used to Deliver Malware