The date approaches. The next version of Microsoft’s operating system will be released on July 29 as a free upgrade for all users of Windows 7 and 8/8.1. Although, the corporate sector will have to wait a little longer: Windows Enterprise next edition will come later, but it will also be available through 2015.

The ‘back-to-school’ campaign and its traditional increase of computers sales, is the setting chosen by Redmond to deploy their new and expected product, a software that four million users have already tried in its ‘beta’ phase thanks to the Windows Insider Program. It is an unfinished product, with many details to sand, but it already allows to outline the general lines of the new operating system.

Beyond Cortana’s integration (the virtual assistant from Microsoft that gives Apple’s well-known Siri a run for his money) or the debut of Edge (the successor of the illustrious browser Internet Explorer), some new features of Windows 10 are especially interesting when it comes to security.

On the one hand, what we have already told you: Windows virtual store will include Android and Apple apps, which must exceed strict controls in order to add them to the Windows ecosystem. On the other hand, the catalogue of protection measures increases. These are the three most relevant:

It is responsible for monitoring the applications access to Microsoft. Basically, it will stop all programs that are not signed by their creators and Windows Store, and will only allow to run those which prove to be trusted.

“To help protect users from malware, when an app is executed, Windows makes a determination on whether that app is trustworthy, and notifies the user if it is not”, explained Chris Hallum, Microsoft security expert.

In addition, this decision making will take place in isolation, in a different environment, so that the machine will be protected from malicious applications even if an attacker has managed to compromise the rest or other part of the system. 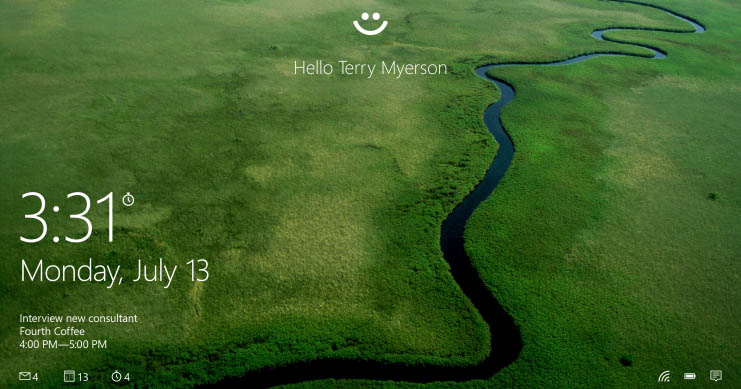 That biometrics is the identification’s future, it is something that already everyone is aware of, and Microsoft is not going to be an exception. While Google announced that its upcoming mobile operating system, Android M, will be compatible with iris and fingerprint readers, the company ran by Satya Nadella is preparing Windows next version to welcome these authentication systems.

We will have to say goodbye to passwords, of course, but only if the manufacturers get their act together. So, home users and employees of a company will be able to prove their identity thanks to biometrics and computers will have to incorporate scanners capable of reading this information. At the moment, all machines equipped with Intel RealSense 3D camera will be compatible with facial recognition, which allows the user to start the system without introducing any key or to unlock Passport without a PIN, among other things. 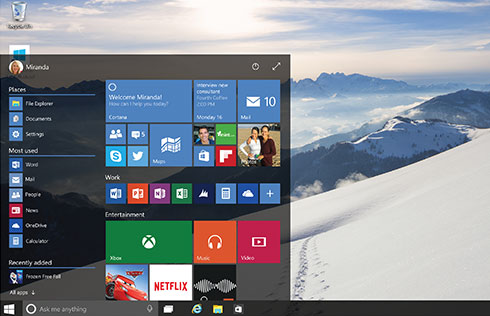 This is the second nail that Windows 10 has hammered in the coffin of old passwords. First, you must unlock it, proving that the person using the device is in fact the owner thanks to a PIN or to the above mentioned biometric information collected by Windows Hello. Then, Microsoft’s digital passport will allow you to navigate inside and outside the operating system without having to enter a ‘password’ every time you go through customs.

Applications, social networking, e-commerce sites… Almost everything that today asks you for a password, tomorrow will know you’re the one who wants to enter… and not an impostor with ill intentions. Thanks to this new security measure. 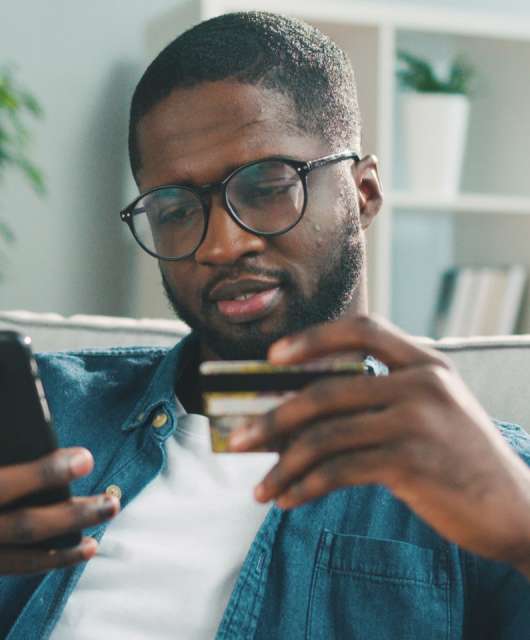