Websites of multiple US airports taken down by hackers

Earlier this week, the websites of some of the busiest airports in the US were successfully attacked by cybercriminals. A pro-Russian hacking group called Killnet took responsibility for the malicious actions against major airports in Los Angeles, New York, Atlanta, and Chicago. Russian citizens likely run the hacker organization, but there is no concrete evidence of whether they are tied to the Russian government.

The websites were victims of multiple Denial-of-Service (DoS) attacks that briefly took them down. The cyber-attack did not cause any disruptions of flights at the airports, as the attack only affected the public web interface of those airports. Flight information and other useful public data on these websites were not immediately available after the attack, but websites were quickly restored.

These attacks do not represent hacking into the victims’ systems, networks, and servers. Instead, DoS attacks aim to shut down the victim’s systems, making them impossible for access or operation by the intended users. Additionally, DoS attacks involve cyber criminals using bot networks that flood the targeted system with data. The overloading triggers a crash.

The US Cybersecurity and Infrastructure Security Agency (CISA), FBI, and the Transportation Security Administration continue investigating the incidents.

The incidents with the airport sites are likely not the last time people will hear from Killnet. Last week, the same cyber criminals claimed responsibility for similar attacks aimed at government sites across the country. Victims included the websites of three US states: Colorado, Kentucky, and Mississippi.

The Russian hacktivists aimed at banking system members right after the airport attacks. The biggest bank in the USA, JPMorgan Chase & Co, got hit by Killnet. However, Chase’s spokesperson said that even though hackers aimed to block the entire network infrastructure, the attack was not powerful enough and did not cause any operational impact on its services or customers.

It will not be a surprise if the Russian hackers continue to aim at US-based targets. Hopefully, they will not decide to seek damage to critical infrastructure, the upcoming state elections, or more sensitive parts of airport operations such as air traffic control, transportation security, and internal airline communications. Killnet openly showed allegiance to Russia and hatred of America, and they would not hesitate to attack US individuals. Therefore, being prepared with stress-free antivirus software installed on all your connected devices is a must. 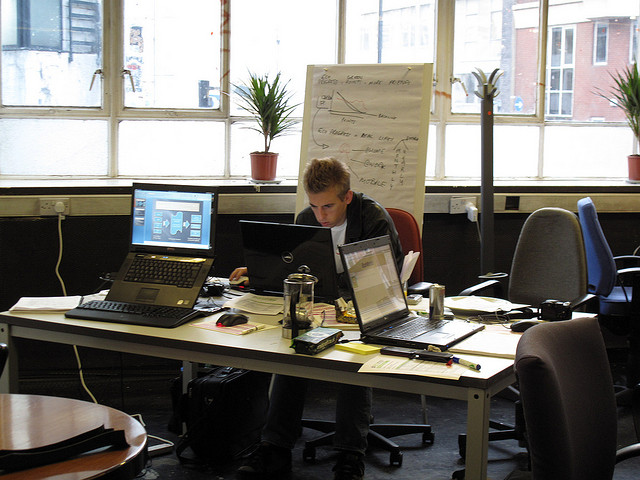 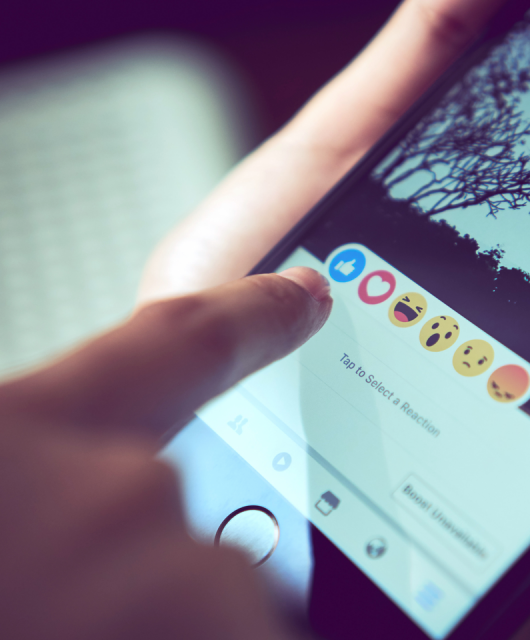