Although it may be tempting to imagine hackers as being shy and socially inept types, whose only human interaction is via their computers, this is an assumption which rarely corresponds to the reality. In fact, in some cases, the social capabilities of hackers have worked greatly in their favor as a method of intrusion.

This technique is called social engineering and consists of tricking and manipulating the victim into committing a human error so as to compromise the security of IT systems.

Social psychology as a method of intrusion

This form of intrusion doesn’t rely on vulnerabilities in the IT system, but rather a social interaction (online, by telephone, or face-to-face) between the attacker and the weak link in the IT security chain – the user. The most successful social engineering techniques are based on the charisma and problem solving capabilities of the hacker, and almost always a deep knowledge of human psychology, of our irrational impulses, and of our feelings of trust, curiosity, attraction, and fear.

For example, the hacker will try to pass itself off as another person (such as a security personnel or a technician) or will pretend to have a role authority so as to coax confidential information from the victim. All of this is done without the victim realizing for one moment they are being duped.

One of the most notorious hackers in the 1990s, now works as a digital security consultor and says that social engineering is usually based on four fundamental principles:

An example is that of Chris Nickerson, the founder of Lares, an American security consultancy firm that used social engineering techniques to test the levels of security in businesses by means of “red team tests”. Armed with only information available to the public on the internet and a technician’s shirt from a known tele-operator, Nickerson tries (and usually succeeds) to access the company’s offices and manipulate the workstations in front of all the employees.

How do I stop my employees from becoming victims?

In their 2003 book, Hacking Linux Exposed, B. Hatch and J. Lee suggested adopting the following attitudes and they are still relevant today:

This means that if a user falls for a trap and clicks on a link to download an infected application, it is blocked immediately. It will also inform, in real time, to the company’s security team so that they can act as soon as possible. 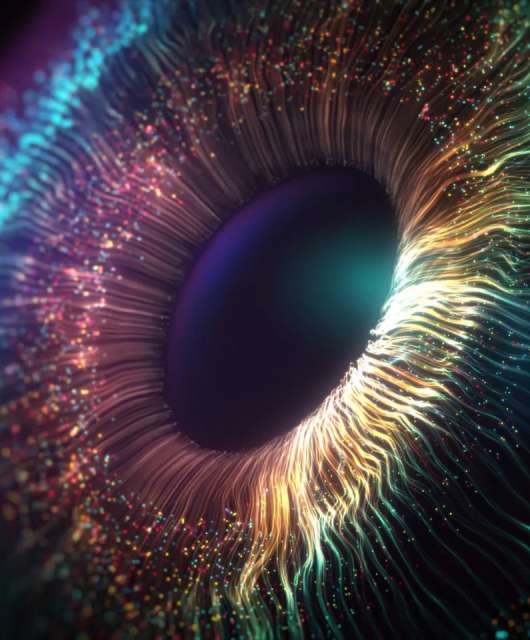