The protagonist of this new chapter in the “Malware for Beginners” series is very significant as, even though this type of malware was not the first one to appear, it was the reason for the ‘boom’ of the viral phenomenon and became the epitome of what is today known as malware.

In fact, we still use today the term “virus” to refer to any type of malware in general, when reality shows that, except for the occasional surge, the number of viruses in circulation is much lower than that of Trojans, for example.

But, what is a virus?

Well, just as any other type of malware, a virus is a small program that “infects” other files. The infection process consists of introducing its code in the target file (normally an executable file) so that, from then on, the infected file will carry the virus and become a new source of infection.

It is due to this parasitic behavior that this type of file was compared to biological viruses. Computer viruses differ from other malware specimens like Trojans or worms in that the latter do not need a host to spread. Also, this characteristic makes them more complex to develop as a computer virus must know the internal structure of the file it tries to infect in order to be able to install on it.

These two aspects may explain why there are so few viruses currently in circulation compared to other malware strains. Also:

Obviously, this goes against the current strategy followed by malware writers, who now focus on silent attacks in order to profit financially from their creations.

And as always, don’t forget that to protect yourself it is essential to have an antivirus program installed and up-to-date with an anti-spam filter. Any Panda Security solution will keep your computer free from viruses and other malware.

Javier Guerrero works in Panda Security as a technical specialist and analyst/programmer. Since joining the company in 1998 he has taken part in numerous projects, almost always involved with kernel layer technology: the first Panda Platinum, Panda Security and Panda Security for Networks, firewall and TruPrevent technologies, file permanent protection modules, Shield and the Cloud AV interception layer. He currently works in the Interception Unit and is responsible for the Cloud AV file and process interceptors. 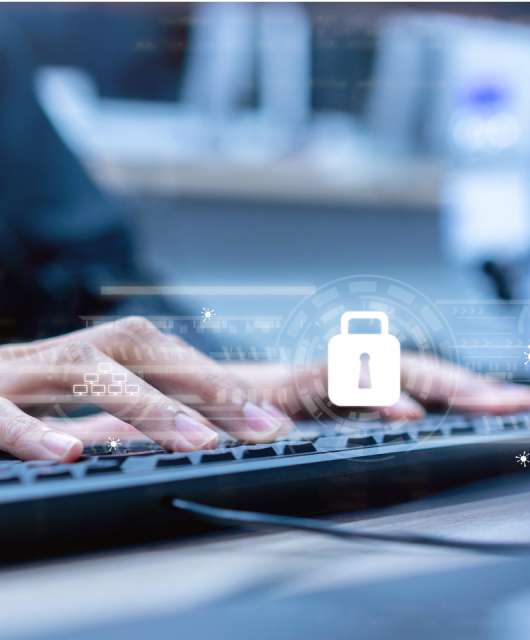 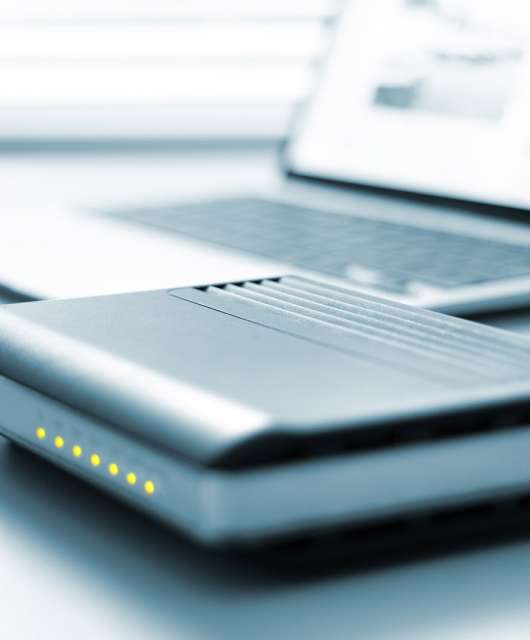 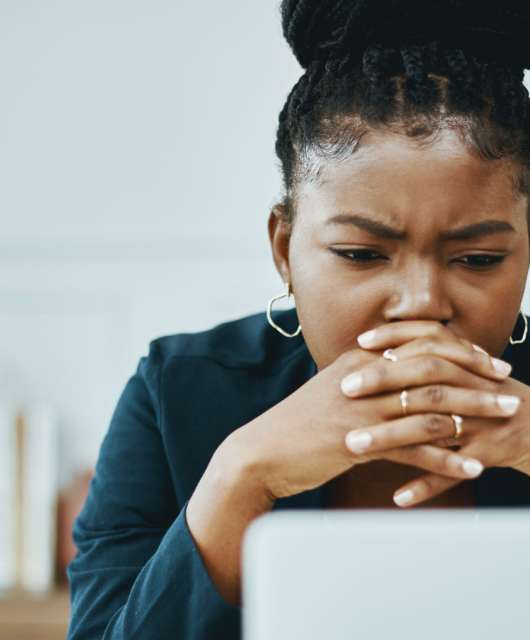 What is Social Engineering and How Can You Protect Yourself?