If a few weeks ago we were talking about the need to install an antivirus for Mac, today we will refer to a malware specimen that has created much havoc among users. Have you heard of Flashback?

Flashback, a Trojan for Mac systems 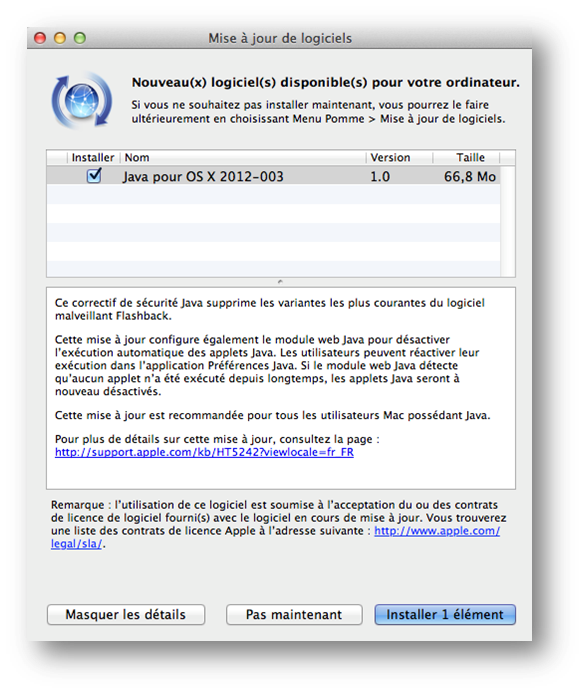 Do you still believe you don’t need to protect your Mac? Prevent malware infections on your computer with our Antivirus for Mac!