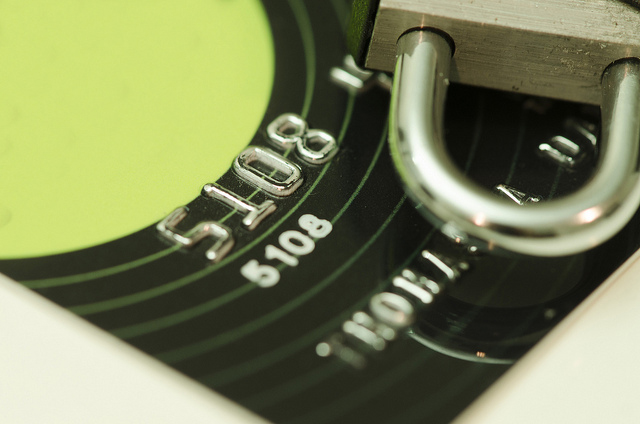 When it comes to choosing PINs for your credit card and cellphone you’ve done everything right – you avoided the temptation to use the year you were born in for either and both have different codes. However, these precautions could all be for nothing if a cybercriminal gets in the way of your credit card and the sales point.

The standard verification process for payments by debit or credit cards consists of a card with an integrated chip and a PIN. However, a group of investigators from the École Normale Supérieure (ENS) in Paris have just published a report which explains how a group of attackers found a way around this system and managed to steal €600,000 in stolen cards. The good news, fortunately, is that they were arrested not long after.

This group of attackers stole 40 credit cards which, supposedly, should have been useless without knowledge of the card’s PIN. However, the criminals were crafty and modified the cards by adding a second chip inside the card which was impossible to spot by looking at it.

When the card was placed in the POS (Point of Sales Terminal), they took advantage of the EMV’s vulnerabilities and carried out a “man-in-the-middle” attack which allows them to intercept the communications between the card and the system.

In that moment the second chip came into play and allowed them to complete the transaction using any PIN. This turned out to be an easy method that they used more than 7,000 times. 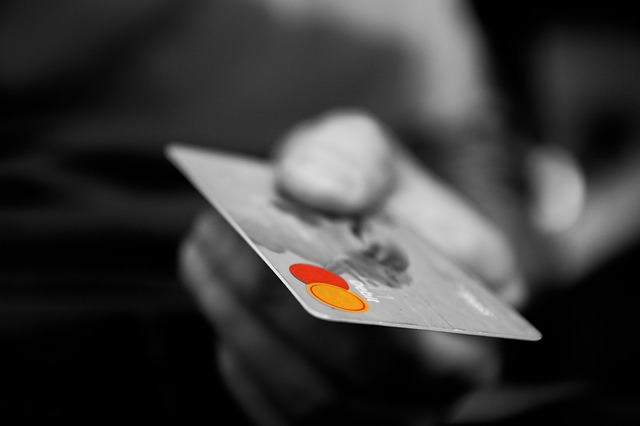 Despite the investigators saying that the vulnerabilities have been corrected and that the fraudsters arrested, this case highlights the importance of contacting your bank if your wallet is stolen or if you lose your card.

What’s more, the modification of the card isn’t the only way that they can fleece you if the card ends up in their possession. Ross Anderson, professor of Security Engineering at the University of Cambridge, has spent years investigating how attackers could take control of a credit card and has recently summed up some of the paths open to cybercriminals.

Some of the methods that cybercriminals could use include copying the card information from a POS to send to another one, passing the information of a chip and PIN card to a magnetic stripe card, or even manipulating a POS with the aim of intercepting a card during a transaction and sending the information to a cellphone.

So, what can users do now that they know about these vulnerabilities? In reality, there isn’t really a lot that they can as the majority of these frauds take advantage of the weaknesses in the standard POS, which means card makers and banks should be worries about making transactions as safe as possible.

Some recommendations include only paying with card in places you trust, not keeping all of your savings in the same account, and checking your account often to ensure that there are no unusual movements taking place. 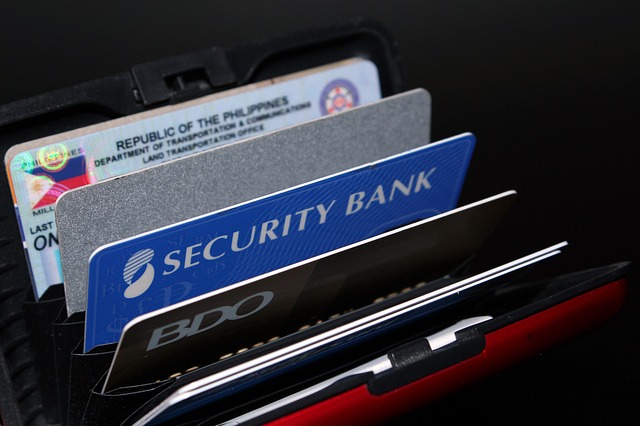 Being aware of the vulnerabilities of credit cards could also help us to choose other alternatives, such as cards that read our fingerprints. This is a method of protection that no cyberattacker can steal from us.

Last year MasterCard unveiled the first card with a fingerprint reader in conjunction with Zwipe, a Norwegian startup. We have also seen large credit card companies say that they will experiment with facial recognition technology for online purchases.

This step could see then end of traditional passwords in the next few years and it could be a solution to the vulnerabilities facing chip and PIN cards. In the meantime, the best thing to do is keep informed of the risks that you face when using your credit card. 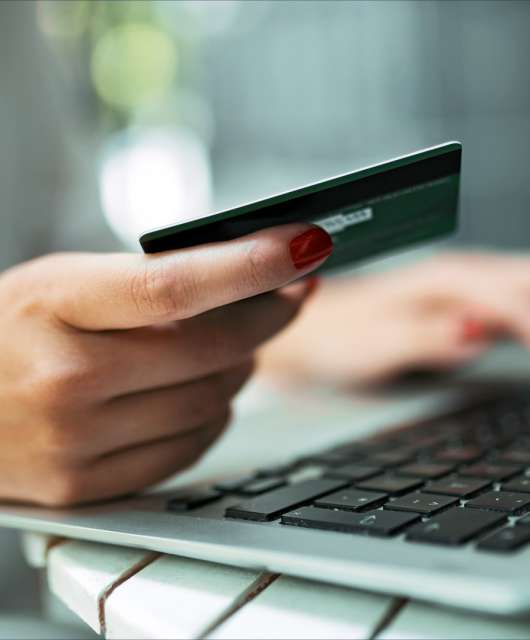 SSL Certificate: What It Is and How to Get One 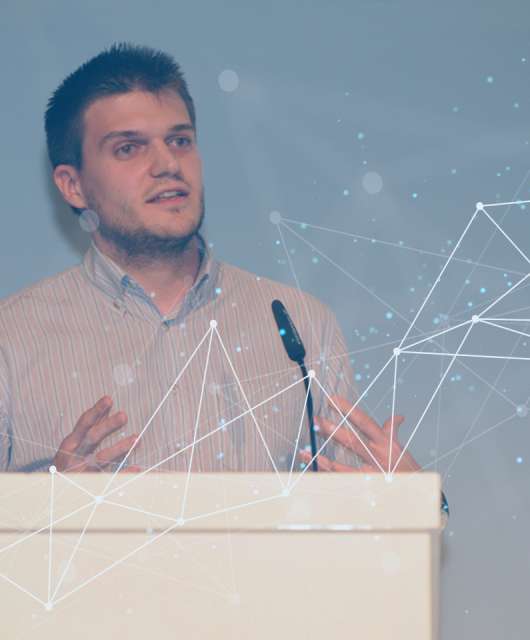