A baby born in Alabama might be the first-ever death in the USA caused by a ransomware attack. According to a lawsuit filed in Alabama, a newborn baby ended up with severe brain injury because an expecting mother did not receive all necessary tests when admitted to a hospital to deliver her baby. The lawsuit alleges that if the hospital was functioning correctly, the tests she missed because of an ongoing cyber-attack would have shown that the baby’s umbilical cord was wrapped around the fetus’ neck that eventually caused brain damages. The baby died nine months later.

The lawsuit alleges the baby passed away because hospital staff could not properly perform their duties because of an ongoing ransomware attack. According to NBC News, this filing is the first credible public claim that a person’s death was caused by hackers who remotely shut down hospital computers in an extortion attempt.

The plaintiff believes the hospital is responsible for the child’s death because medical staff failed to inform the mother-to-be that the Alabama medical facility is under an active cyber-attack. The mother believes she received diminished care that eventually resulted in the death of her baby daughter.

According to the lawsuit, vital information was never delivered to all relevant treating doctors because of the hack. This will be the first confirmed death caused by a ransomware attack if this gets proven in court.

In an email statement to The Wall Street Journal, the Alabama hospital involved in the allegations denied any wrongdoing. The CEO of the medical organization believes his staff handled the attack appropriately, and they stayed open, making sure that healthcare workers continued to care for their patients. The trial is set for November 2022.

It is currently unknown how much the desired ransomware amount was and who is behind the cyberattack that might have caused the baby’s death. However, experts believe the attack came from a Russian-based hacker organization called Ryuk. The cybercriminal group has collected more than $100 million from ransomware attacks in 2020 alone and has been blamed for putting additional strain on the already overwhelmed healthcare organizations battling the Covid-19 pandemic.

Unfortunately, hospitals and medical facilities are often targets of hackers. Even though those facilities have stepped up on their cyber security game lately, poor password hygiene, delayed software patches, and dated hardware often make hospitals easy targets for hackers. Cybercriminals are money-driven. Even though some hacker groups claim that they do not attack hospitals and schools, attacks on medical organizations happen way too often – nearly 1,000 health care networks have been affected by ransomware-related attacks so far in 2021 alone. 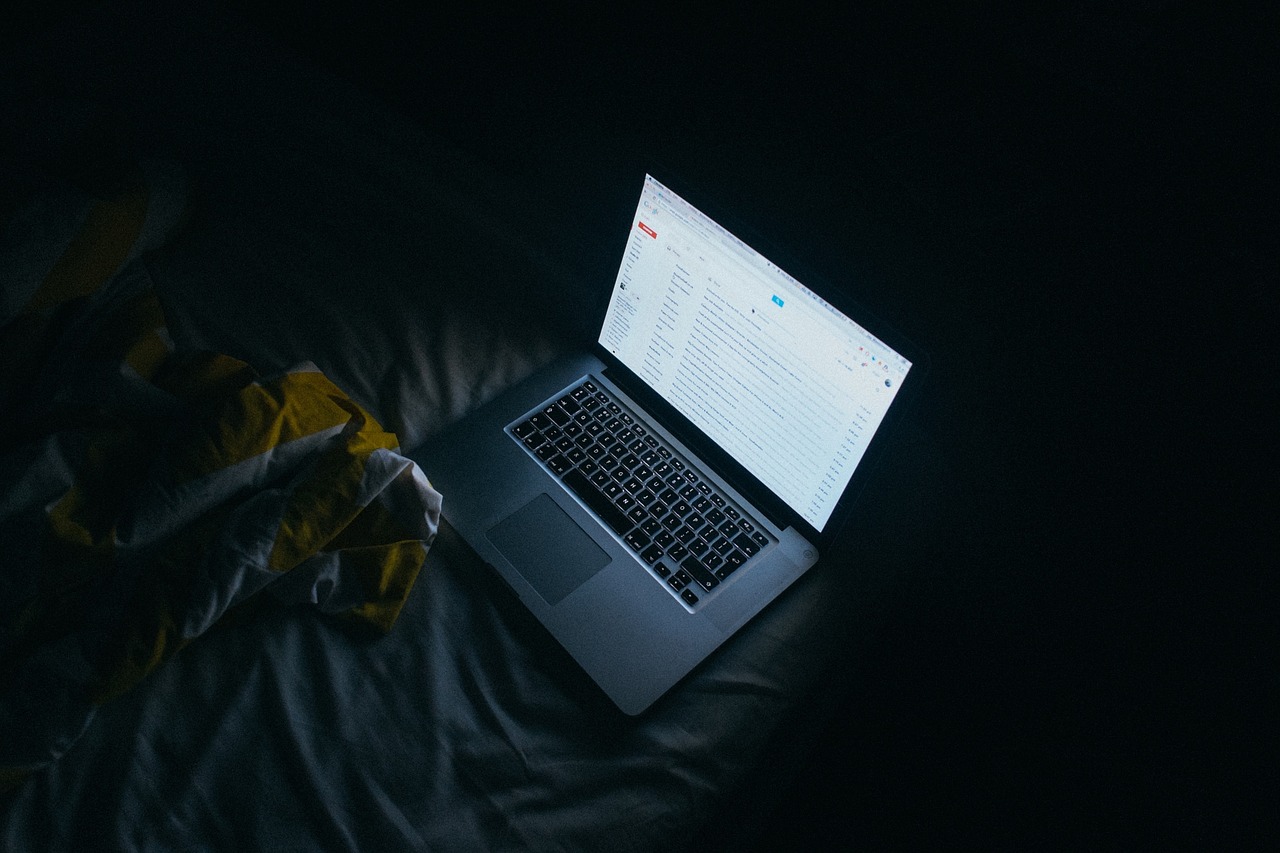