VISA, a multinational financial services corporation known for facilitating a high percentage of the global electronic fund transfers, recently published an infographic stating that the counterfeit fraud at U.S. chip-enabled merchants has dropped with 70% over the last couple years.

The EMV chip cards are far more secure than the old-fashioned magnetic stripe cards. Another reason for the mass decrease is the broad adoption of EMV chip readers by merchants through the US. Even though FBI states chipped cards are not 100% secure and may be vulnerable to exploitation, the numbers are promising, and the end of counterfeit fraud is probably sooner than later.

The EMV cards are the clear winner in the battle against counterfeit fraud in the US. And people realize the power of those cards by trusting them – in December 2017, 96% of payment volume in the US was through chip-enabled cards. Decreasing the amount of fraudulent in-store purchases with 70% for less than two years is a real achievement. While the payment method makes in-person shopping relatively secure, there is a new significant threat that casts a shadow over the success – the security behind EMV payment cards isn’t as useful against online theft.

Online payments also are known as “cards not present” transactions do not require your physical card to be present when making a purchase. So if cybercriminals somehow manage to obtain your credit card information, they would be able to use your card for online shopping.

How do hackers find your credit card details?

There are two ways for cybercriminals to get access to your credit card information. It is either your, or your merchant’s fault.
Physical businesses might have compromised checkout devices, and merchant’s websites might be infected with malware that records your personal information including credit card details. The latter is more likely as people are voluntarily storing their card details on various websites.

While most online businesses are trying to keep security standards high, there are online shops which are not as caring about your personal information as we all want them to be. Just in 2017 alone, there were so many data breaches that nearly 50% of the people living in the US were somehow affected. Amongst those breaches, there were more than 30 million exposed credit card records that are likely to be still sitting up for grabs on the Dark Web.

While company breaches happen all the time, the main threat comes from stolen personal information. Keeping your credit card information safe is your responsibility – you would be surprised at the vast amounts of people who are practically inviting hackers by not using antivirus software.

What to do if you see suspicious activity on your credit card?

Call your credit card provider and notify them that the card might have been compromised and get them to freeze the account and send you a new one. Monitor your banking accounts – the sooner you call them, the better. Some credit card providers even have a direct ‘lock it’ button readily available on their online banking apps.

There is a reason why your credit card details got stolen – the lack of security sometimes lures cybercriminals to steal your hard-earned money. Having anti-virus software on all your connected devices significantly decreases the chances of becoming a victim.

Knowing how it happened may help you stay away from trouble in future. See if it was a website that has been hacked, a compromised checkout device that recorded your card details, or you’ve become a victim of a phishing scam.

VISA might have found an acceptable solution against the most significant threat of 2015 but criminals are always on the lookout for loopholes, and in 2017 they prefer to not even go to stores. Why would they go out in the cold when they can drain your bank accounts by using your sensitive information to purchase goods online or obtain cryptocurrency that makes funds virtually untraceable? Go figure! 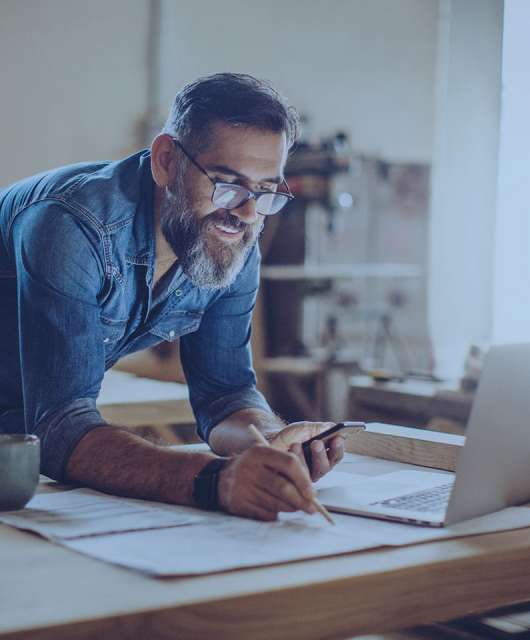 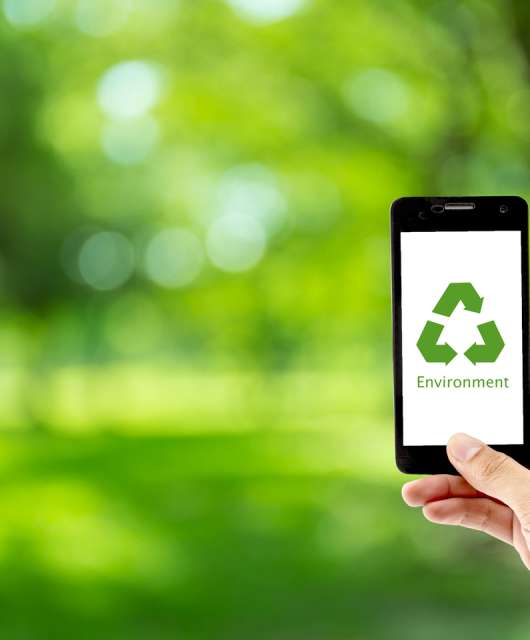